Until the 2016 coverage of the tragic case of little William Mead and the alleged failure of the NHS 111 helpline and other medical agencies to make a correct diagnosis of Sepsis, I was unaware of this potentially deadly disease.

In fact, Sepsis affects 25,000 children each year in the UK – a staggering statistic. 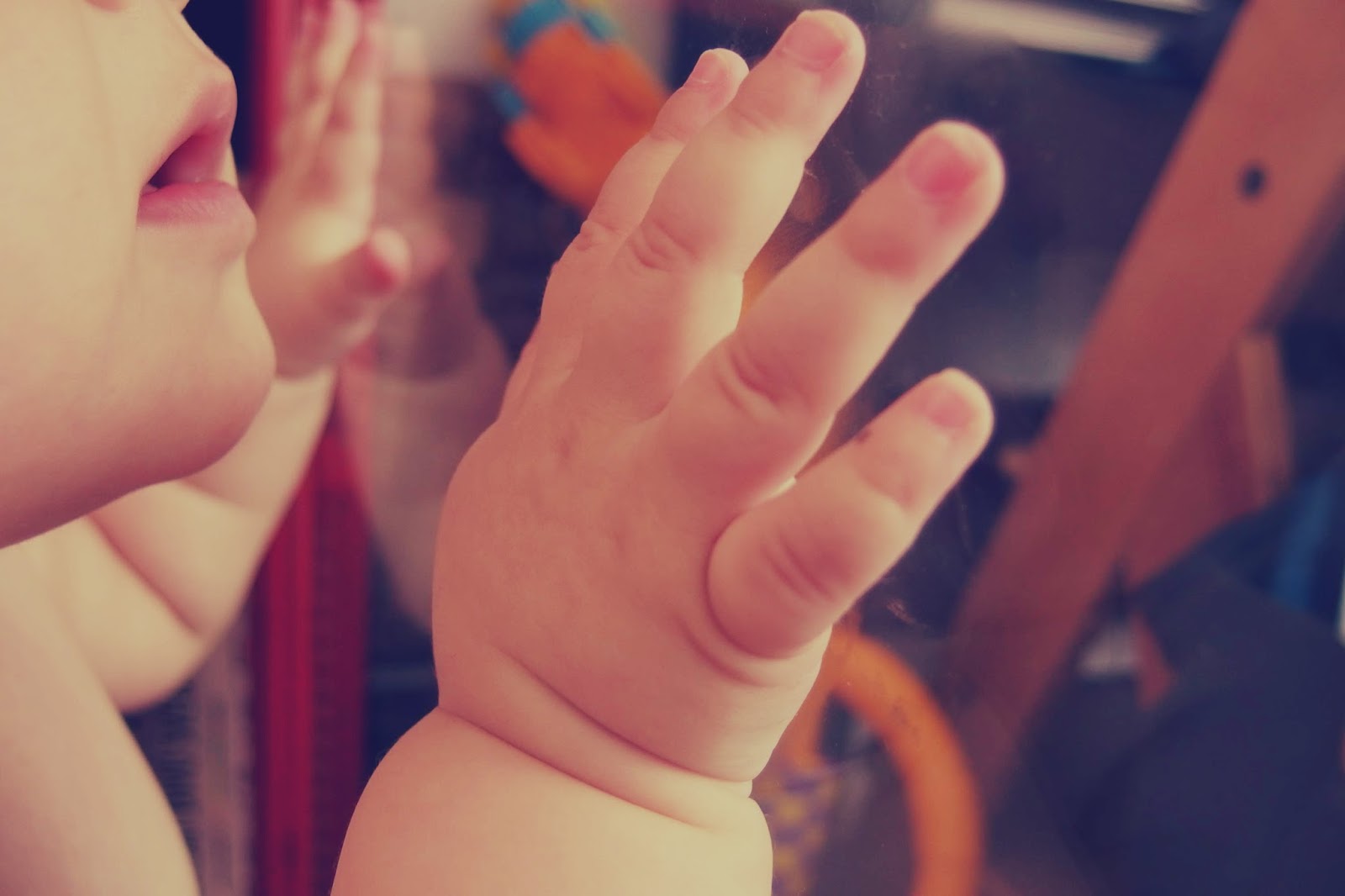 As parents, we sometimes put our faith in the NHS and other medical agencies to a worrying degree. My own often stated view is that when in doubt, take your child to A&E or push for a second medical opinion.

And educate yourself.  I am not saying put blind faith in Google either but at least arm yourself with some basic knowledge which enables you to ask the right questions.

So what is Sepsis?

Sepsis is a common and potentially life-threatening condition triggered by an infection in any part of the body.  It is a whole-body inflammatory response which results in symptoms such as a fever, raised pulse rate, raised breathing and confusion.

Sometimes, the specific infection and source of sepsis cannot be identified. Because it can begin in different parts of the body, the disease can have many different symptoms.

Sepsis is often referred to as either blood poisoning or septicaemia, although it could be argued that both terms are not entirely accurate. It is not just limited to the blood and can affect the whole body, including the organs.

It can also be caused by viral or fungal infections, although bacterial infections are by far the most common cause.

Sepsis can also cause blood clots to form in your organs and in your arms, legs, fingers and toes leading to varying degrees of organ failure and tissue death (gangrene).

Neonatal Sepsis can also be due to infection with fungi, viruses, or parasites but it can be difficult to diagnose as newborns may be asymptomatic.

Symptoms of Sepsis are likely to include:

However, the initial signs and symptoms of Sepsis are frequently non-specific, leading to a delay in diagnosis.

As with meningitis, the symptoms of Sepsis in children are not specific and vary from child to child.

If Sepsis is detected early enough and it has not yet affected vital organs, it may be possible to treat the condition at home with antibiotic tablets. If it is caused by a virus, antibiotics will not work.

With early treatment, a full recovery is made in most cases with no lasting problems.

Severe cases often result from a body-wide infection that spreads through the bloodstream, but Sepsis can also stem from a localized infection.

For example, in someone who already has kidney impairment, Sepsis can lead to kidney failure that requires lifelong dialysis.

Severe Sepsis causes poor organ function or insufficient blood flow and is usually treated with intravenous fluids and antibiotics.  It is a particular risk for people already in hospital due to another serious illness.

It is more common among males than females and the worldwide incidence of the disease is estimated to be 18 million cases per year.

That’s another incredible statistic for a disease many have never even heard of.

If you are in any doubt, please seek urgent medical attention.

Find out more at the UK Sepsis Trust where you can also make a donation to support their ongoing research.