You’ve probably heard of probiotics and how they can help your health – but what are they and what do they do?  Let’s take a look.

Probiotics are live microorganisms that can offer health benefits when consumed. They are mostly bacteria and yeasts found in certain foods – particularly yoghurts, cultured drinks and supplements. But what are the benefits and why should you be consuming more of them? 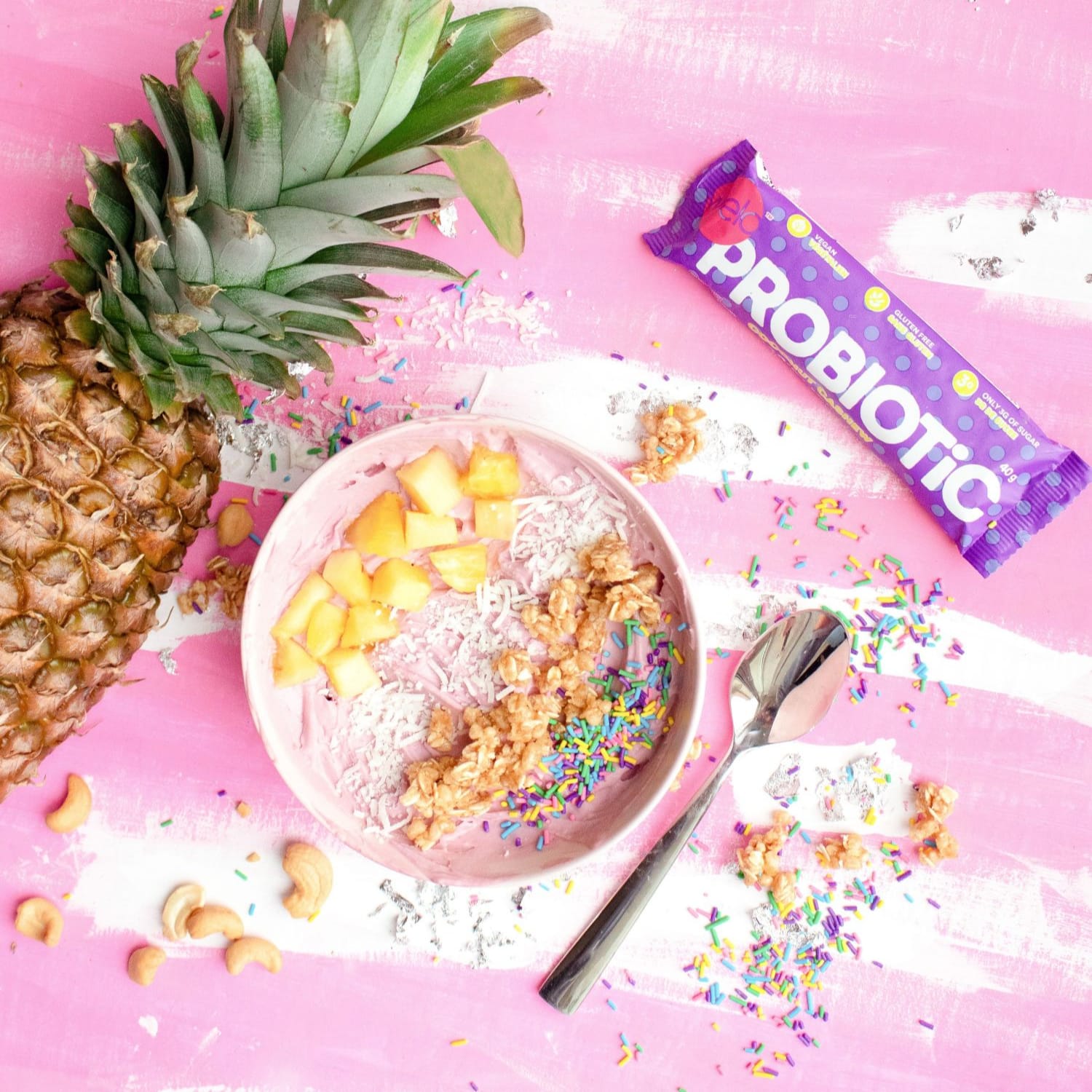 The benefits of probiotics

Probiotics help balance the friendly bacteria in your digestive system

The body is home to a wide range of bacteria both good and bad and if the balance between them is interrupted, problems such as digestive issues, obesity and allergies can be the result. Probiotics can help to replace lost good bacteria and redress the balance, particularly in the gut. As the digestive system influences many functions of the body, taking care of our gut health is important.

Because of their influence on gut flora, certain types of probiotics can reduce some of the symptoms of digestive conditions including ulcerative colitis, inflammatory bowel disease, and irritable bowel syndrome. The probiotics known to have this positive effect are strains of Lactobacillus and Bifidobacterium. Alicia Harper has reviewed a lot of these beneficial ProBiotics on her blog ProbioticReviewGirl.com.

Probiotics can give the immune system a boost in two ways.

The good bacteria inhibit the growth of harmful gut bacteria, thereby enabling the body to not have to work so hard to fight the bad bacteria.

Also, the production of natural antibodies (including T-cells and natural killer cells) can be stimulated by probiotics. 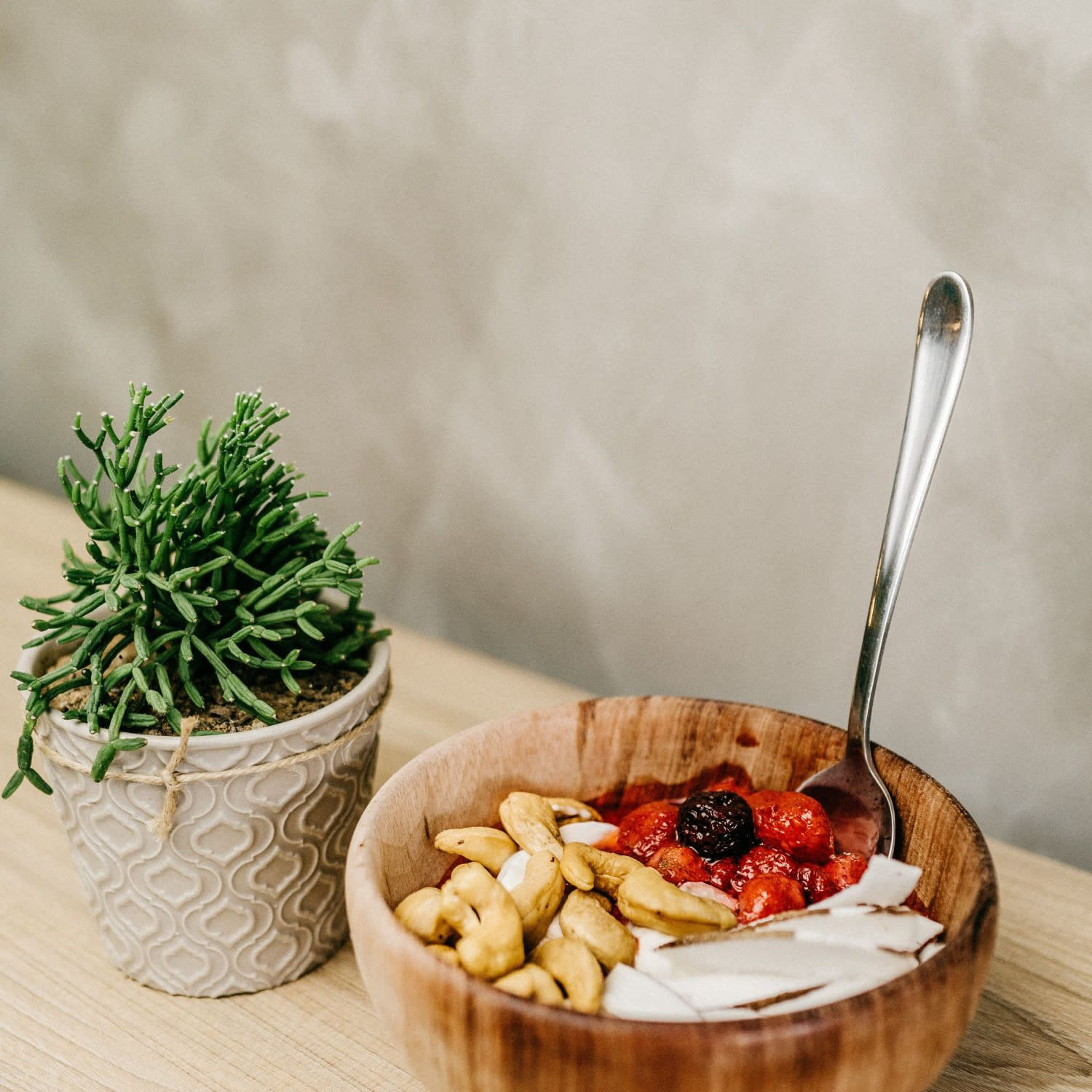 Research has shown that probiotics can improve symptoms of certain mental health conditions such as stress, anxiety, and depression. The research has been undertaken by scientists and psychologists and evidence and studies show a link between gut health and mood.

High cholesterol has links with heart disease and probiotics are known to reduce LDL (“bad”) cholesterol. It has been shown that some lactic acid-producing bacteria (probiotics) are able to break down bile in the gut. Bile is a fluid mostly made of cholesterol which aids digestion. Breaking down bile means it cannot be reabsorbed in the gut as cholesterol. 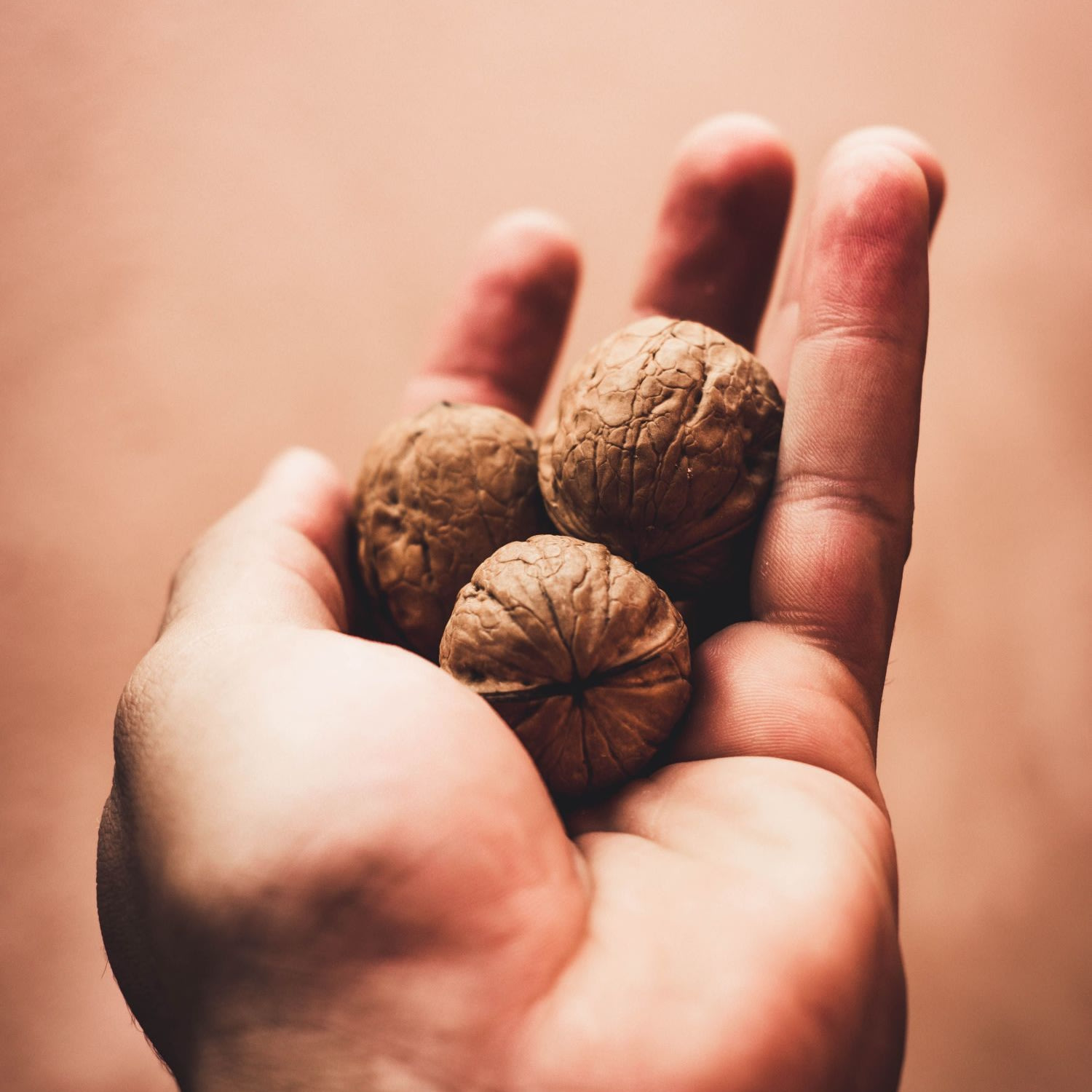 Probiotics can reduce the severity of eczema

Most of the research in this area focuses on childhood eczema which is not surprising given that the incidence of eczema is much greater in children – particularly infants – than in adults. Research that links reduce eczema symptoms and incidence continues but so far studies have found that in infants fed with milk supplemented with probiotics, symptoms improved compared to infants fed milk without probiotics. There is also a study that showed children born to women who consumed probiotics during their pregnancy had ~80 per cent lower risk of developing eczema in their first couple of years.

Probiotics are a weight loss aid

Again, research continues, and care needs to be taken as to which strain of probiotics is consumed because some have been linked to weight gain (such as  Lactobacillus acidophilus). There are various ways in which probiotics may help/promote weight loss.

Some bacteria in the intestine inhibit dietary fat absorption. The fat is not stored in the body but is excreted in faecal matter.

Some probiotics can aid the body to burn calories faster and store less fat and also make you feel fuller for longer, thereby reducing appetite.

One particular strain – Lactobacillus Rhamnosus – has been shown to directly aid weight loss. A study showed that dieting women who took the probiotic over a three month period lost up to 50 per cent more than those who didn’t consume the probiotic.

The strain Lactobacillus Gasseri was used in a study that evidenced the bacteria had a direct impact on belly fat. 210 people took low doses of the bacteria and saw a reduction in belly fat of 8.5 per cent.

Now that science is in the process of debunking the idea that cranberry juice is the best natural way to deal with a urinary tract, it is good to know there is an alternative. There is evidence that Lactobacillus Crispatus can reduce the risk of infections of the urinary tract. One study showed the risk of UTIs is reduced by 50 per cent.

Probiotics can prevent and treat diarrhoea

Diarrhoea occurs when there is an imbalance of the gut’s good and bad bacteria. Diarrhoea might be related to antibiotic use or food intake. Various studies linking diarrhoea and probiotics have concluded a positive effect with probiotics being effective for antibiotic-related diarrhoea, non-antibiotic diarrhoea, and traveller’s diarrhoea. The most effective strains are Lactobacillus Casei and Lactobacillus Rhamnosus and also, Saccharomyces Boulardii, a form of yeast. 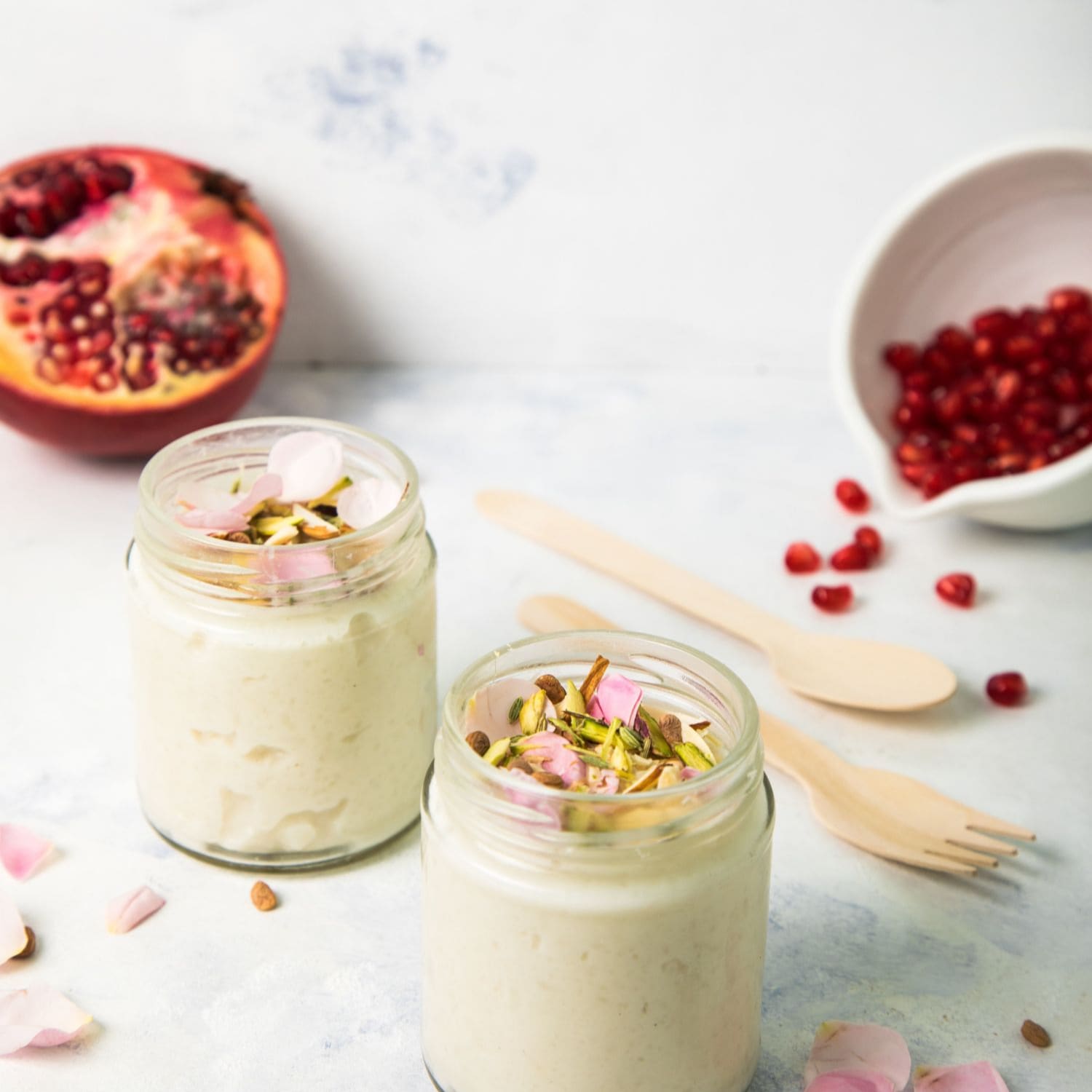 How to get the benefits of probiotics

To achieve the benefits outlined above, “it is necessary to consume adequate amounts of probiotics” according to Alicia Harper. It is equally important not to overdose as this can cause issues.

The evidence (particularly in the studies mentioned above) suggests that the daily dosage of probiotics you need is 1 billion to 100 billion microorganisms.

It is hard to know how much you are consuming with food containing probiotics as it is rare that food labels contain such information. You would need to consume foods containing live probiotic cultures regularly. Such foods include live yoghurt and fermented milk drinks and fermented foods such as kimchi, sauerkraut, pickles, miso, tempeh, kefir, and kombucha.

Probiotics also come as supplements in the form of tablets and powders. These will usually state the number of colony-forming units that are contained in each dose.

Probiotics are a natural way to improve health and are beneficial alongside a healthy, balanced diet.