When I was 19 I spent three weeks as an au pair to a French diplomat and his three children.  That glorious summer was at the end of my second year in Swansea University and, although I was nervous, I packed my treasured Antler suitcase and headed off toute seule. 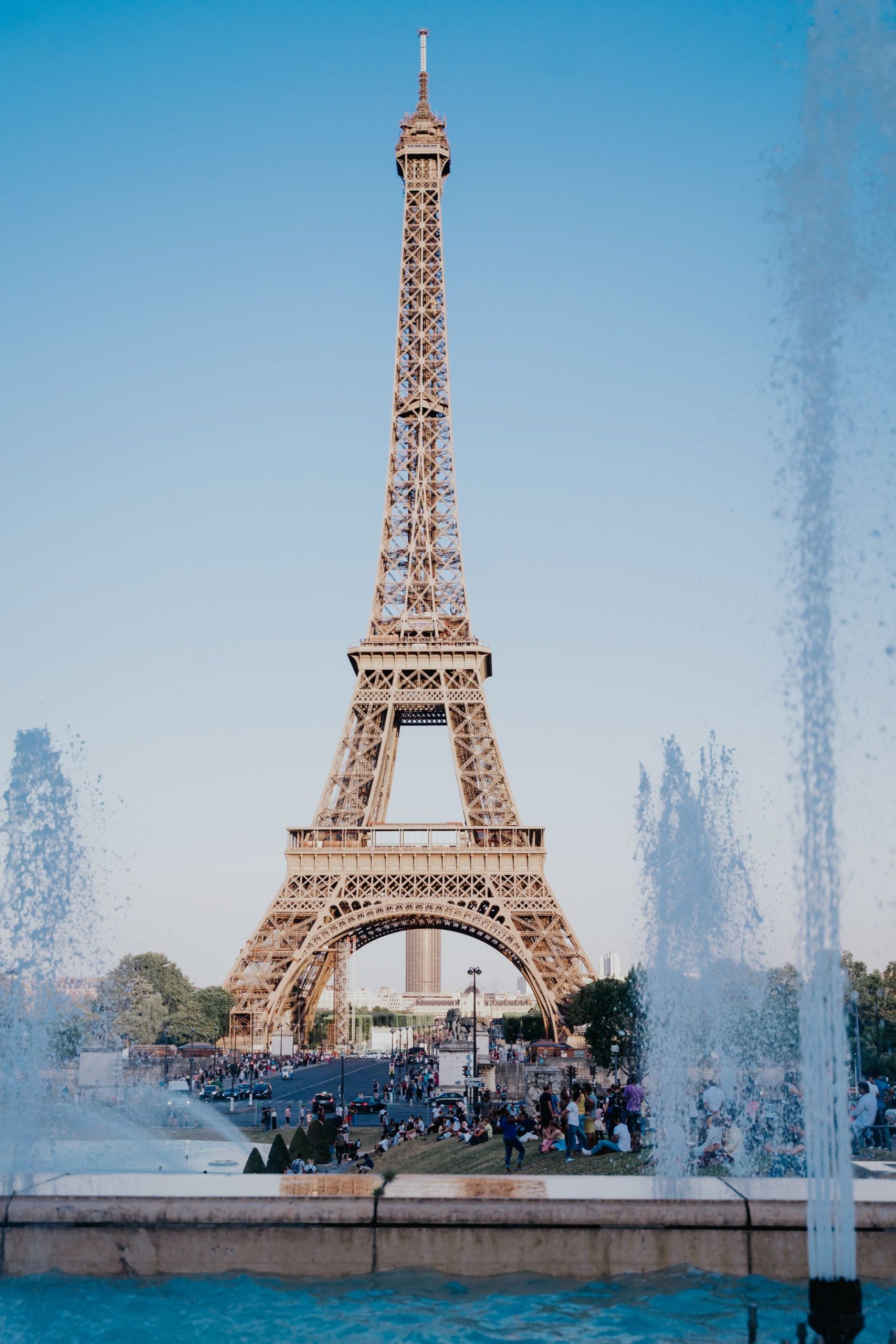 Welcomed into a rather cold but orderly Parisian flat in the suburb of Meudon, I quickly fell in love with the sights, sounds and smells of the French capital.  From the waft of Gitane smoke in the Metro stations to the sweet aroma of crepes freshly made on street corners, everywhere offered a new experience to the senses.

I had been to Paris before on a school trip but travel is an entirely different experience when you are on your own.  It is also a challenge when you have to speak French to three kids (and a cat) and you hear barely a word of your own language for days.

As you might imagine, I made the most of my spare time.  There were trips to Galeries Lafayette and Printemps.  A wander around the Louvre and the fabulous Rubens Gallery (much more impressive than La Jaconda I thought).  Outside Notre Dame Cathedral I was mistaken for a local and interviewed (briefly) for a French radio station. 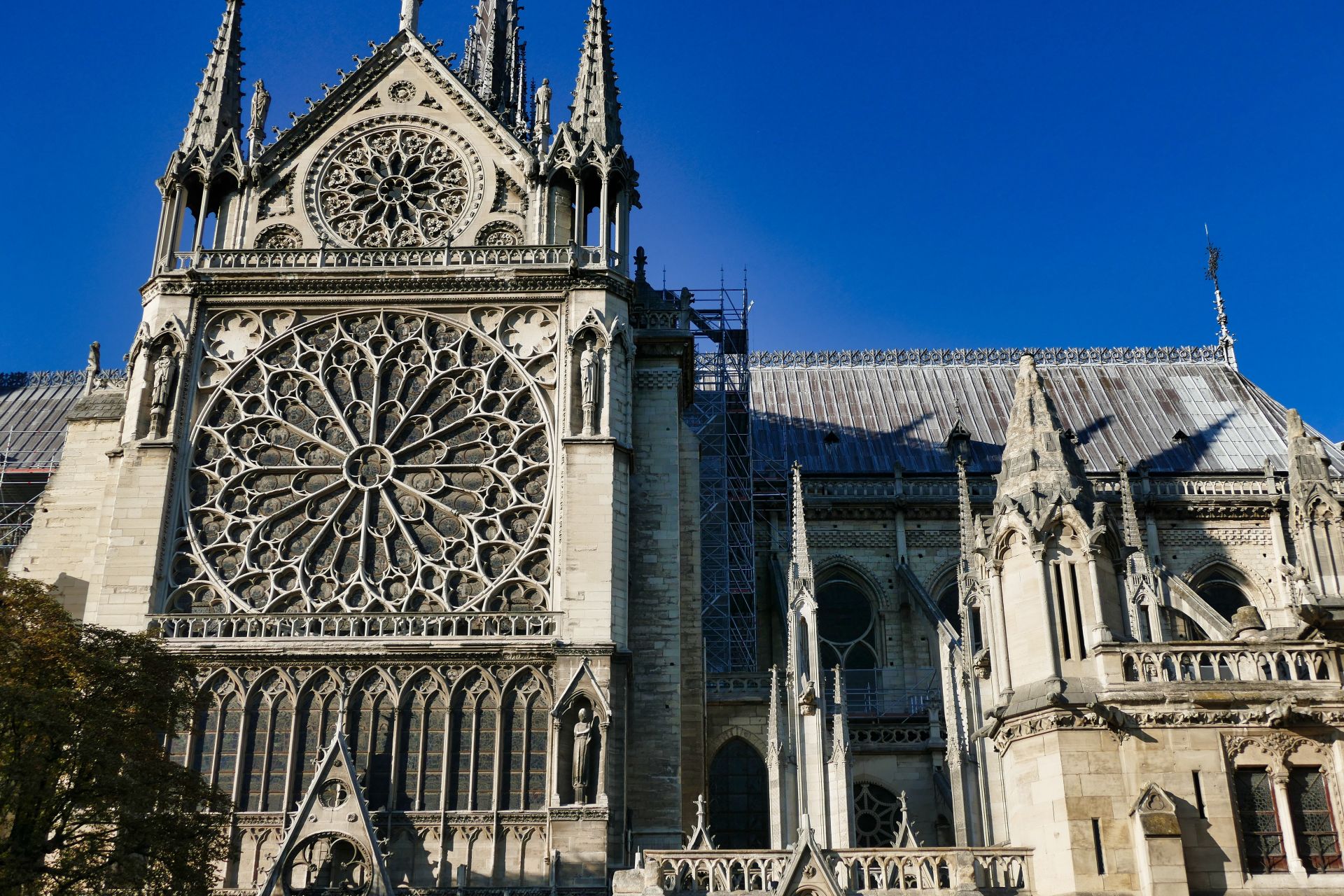 Many a cafe au lait was sipped and many a French magazine purchased.  I hunted for Roger et Gallet soap to take home (to this day I can’t find my favourite, Fougere) and loitered in the pharmacies where, even then, skincare was treated with a cross between scientific exploration and an almost religious reverence.

For the latter half of my trip, we packed everything into a small car and headed off for a chateau in the middle of the country near Nevers.  It sounds glamorous but there was no running water and the toilet had to be flushed with a bucket. The rooms were small and dark with ancient creaking wooden furniture and dust danced in the sunlight which pierced the slats of the shutters.

Taking a siesta was mandatory and so, from the middle of the day till around 3 pm, the chateau vibrated to the sonorous snoring of my employer and his girlfriend who would occasionally visit in between rounds of golf.

The children were a delight.  I don’t know exactly what had happened to their mother but they were affectionate, if quarrelsome.

I will always remember that there was a cherry orchard behind the chateau and one evening as we sat out drinking wine, the youngest lad marched solemnly up to me and presented me with a sprig of cherry blossom he had chosen.

I also remember the food.  Simple, rustic, fresh.  The girlfriend would appear with trays of fresh peaches.  Yoghurt was eaten plain with a teaspoon of brown sugar.  Squash was diluted red wine!  I learned to eat artichoke and to make a proper vinaigrette.  Baguettes were always fresh that day from the local boulangerie and the goats’ cheese came from a local farmer.

Then we packed up and returned to Paris with the cat, practically feral by the point, hissing and spitting in a box on the car roof.

I returned to Wales feeling truly European and as if I could take on anything.  My language skills had improved and my confidence had grown by leaps and bounds.

As a mum, though, I sometimes wonder how I’ll be when Caitlin wants to spread her wings and travel the world.  Both excited and apprehensive I guess.  I certainly could not deny her the opportunity to venture abroad and hope that, by then, she will have enough commonsense and savoir-faire not to get into any scrapes (as I did in Egypt, but that’s another story). 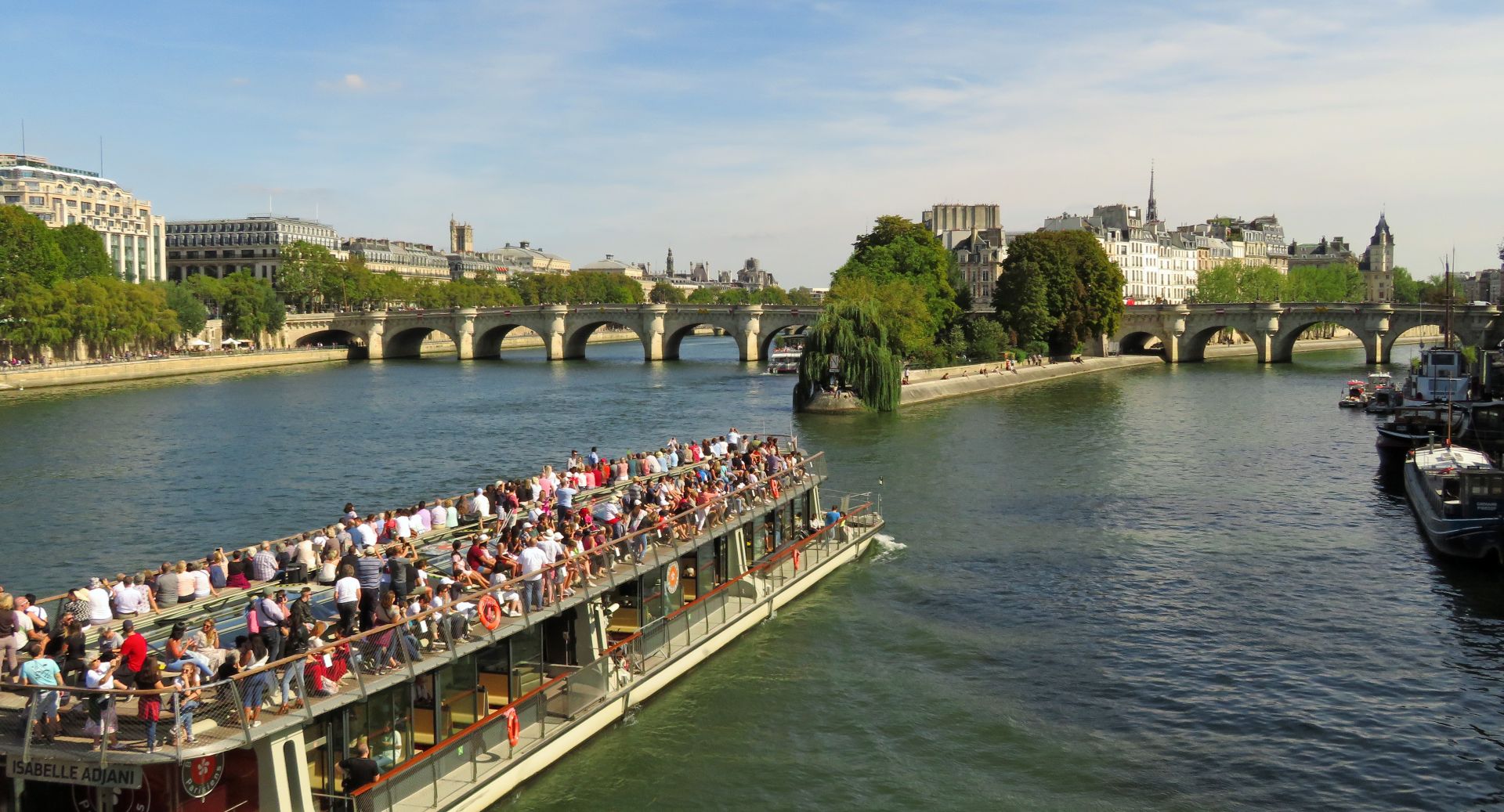 A Bateau Mouche on the Seine. Image credit: SoleneC1 at Pixabay

The media whips us parents up into a lather of worry when it comes to young people travelling abroad, doesn’t it?  If they are not falling off cliffs taking selfies, they are prey to dubious locals.  It gives me the shudders just to think of it.

But then I remember being all alone on the Champs Elysee and the fabulous feeling of freedom.  Solo travel is truly great for discovering ones’ self and ones’ capabilities, isn’t it?

It will be a while before Caitlin ventures forth but in the meantime we are planning a Parisian city break with Voyage Privé. We’ll take the kids to visit the Eiffel Tower  – is that rickety lift still there halfway up I wonder?  We’ll visit some of the smaller museums like the Jeu de Paume and take a bateau mouche along the Seine.

And I’ll be hoping that the kids fall in love with Paris, just as I did.