A chance conversation on Twitter reminded me of a phobia I used to have – emetophobia – a fear of vomiting. A phobia of being sick or of seeing someone else be sick.

In my case, I used to be absolutely terrified of being within earshot of anyone I thought was about to be sick. 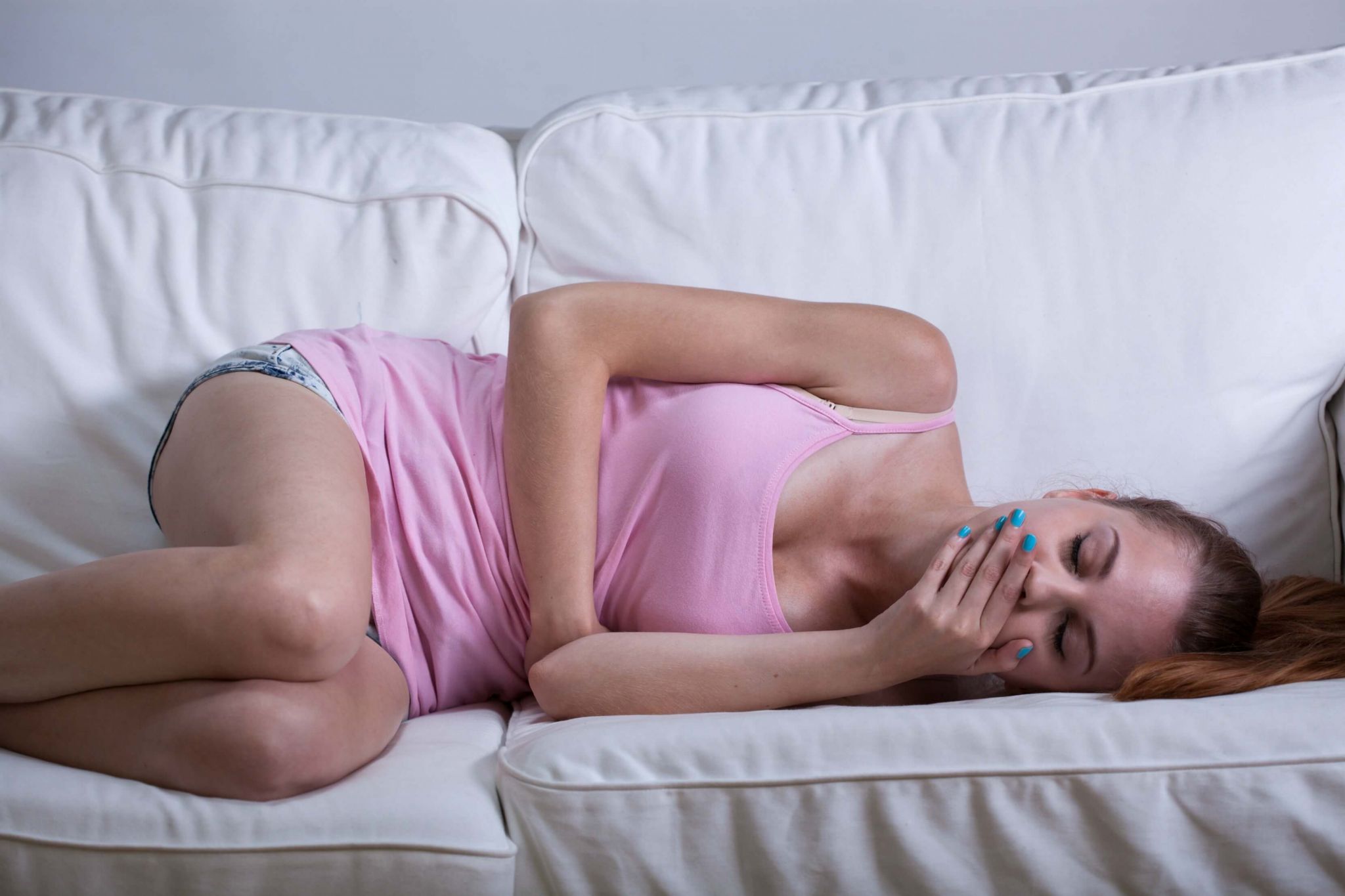 I’m writing this because it strikes me that this phobia might be more common than I had expected.

I was always slightly embarrassed by my aversion to all things pukey.

The triggers for my fear of vomiting

There were a couple of events which triggered it.

The first was witnessing my grandmother, Phyllis, being ill when she had the early stages of bowel cancer.

As a child, it was hard to understand how someone could be in so much pain.

The noise was terrible.

The other event that triggered it was my dear sister’s constant car sickness.

To this day I swear she can be sick at the drop of a hat.

Car journeys were an absolute nightmare because before we had driven even two miles, Sarah would have her head hanging out of the window and would have gone green.

Family holidays were nerve-wracking especially since my father developed an (in my view) irrational hatred of motorway driving and made it his mission to avoid them by taking arduous (and generally fruitless) shortcuts he’d devise whilst smoking his pipe at service stations using a succession of battered ordinance survey maps.

Mum and us girls would return from the ladies to find him with an excited glint in his eye which meant usually i) getting lost and ii) my sister feeling sick.

This led to me having a phase of having to sit on the end of rows in churches, cinemas and theatres, terrified I might not be able to get out if someone was taken ill.

I also found myself unable to eat in restaurants for the same reason. 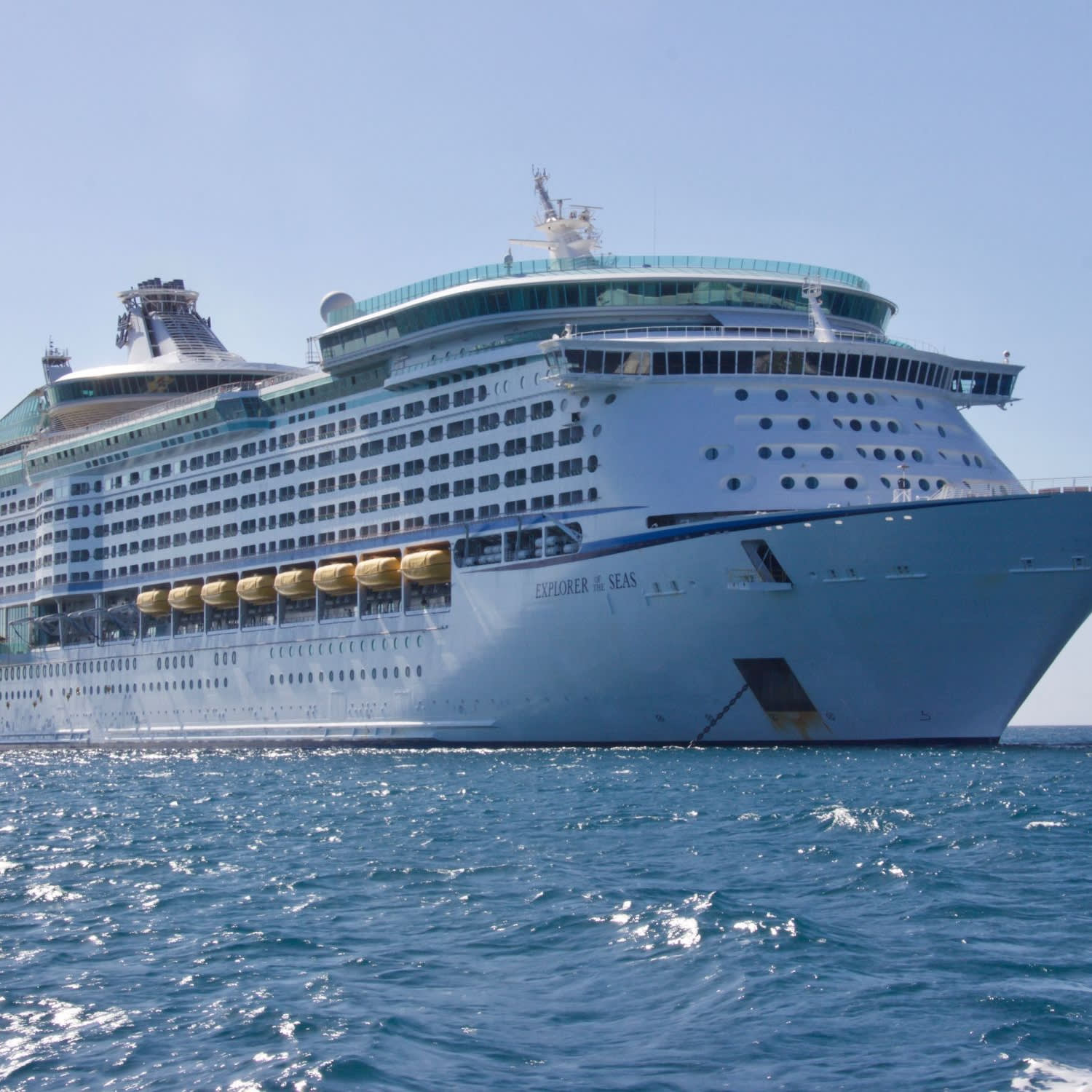 On a family holiday to the Loire Valley via the Roscoff Ferry (a vessel designed to make people sick as far as I could see), I took a travel pill so strong I practically tranquillised myself.

Just as well given that it was a rough crossing.

On buses and trains, I’d survey the passengers as they got on to assess who might fall prey to travel sickness.

The fact that the journey into town must be no more than 7 miles made no difference.

The thing about having a phobia is that, at a logical level, you know you are being irrational but you are unable to do anything about it.

My phobia used to give me panic attacks and, if you’ve never had one, the heart-pounding breathlessness and the urge to run to the toilet are quite frightening. That, of all the emetophobia symptoms, is the one that is hardest to deal with.

I used to put my fingers in my ears and head for the door if someone so much as coughed or looked pale!  I would feel the panic rising – that horrible feeling of heat seeping downwards from your scalp to your toes.

I was somewhat lucky because my fear revolved around other people being sick.  Some sufferers are terrified if they themselves are sick or even start to feel nauseous. 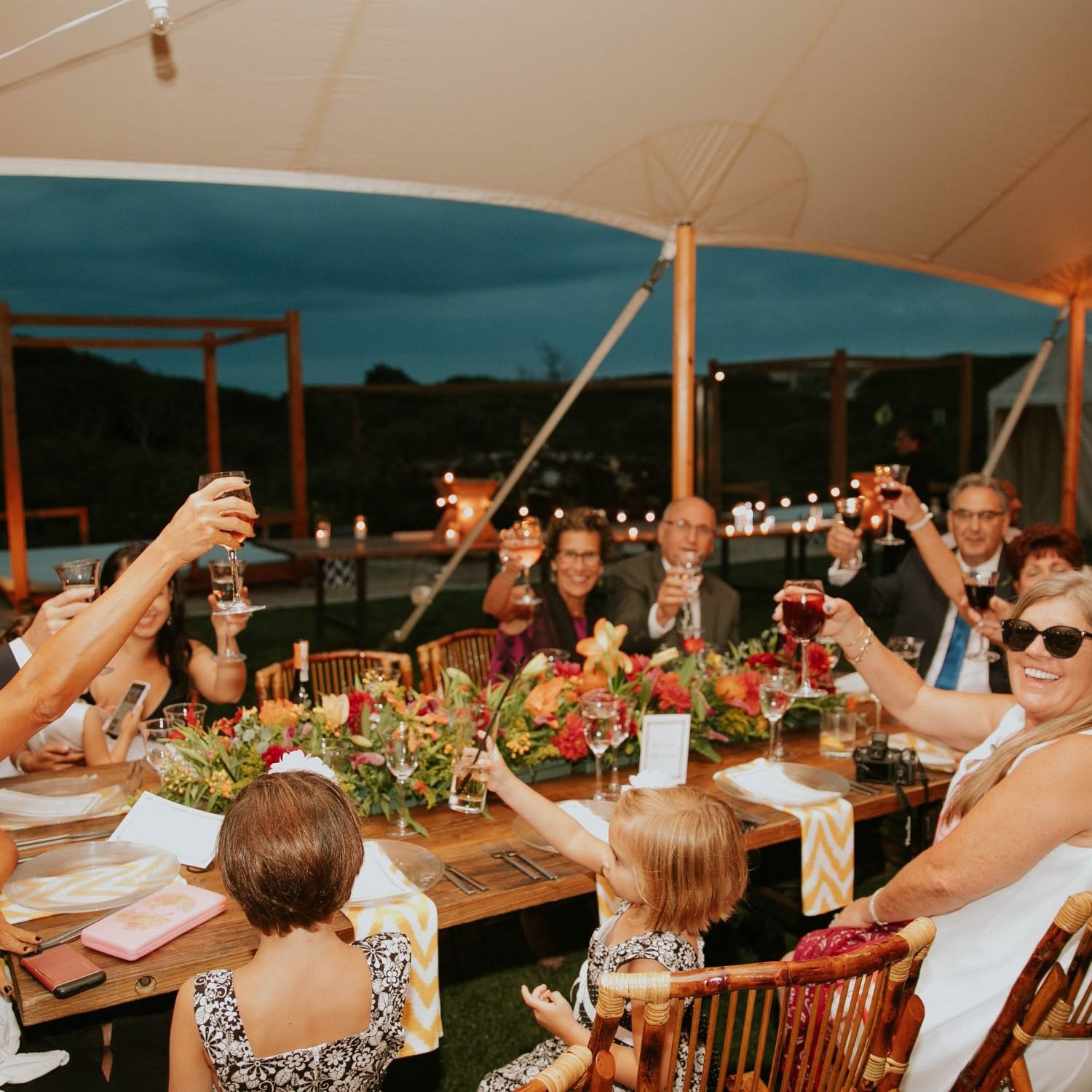 Another difficult problem with emetophobia is that you are constantly on red-alert, lest someone be taken ill.  That really puts a dampener on social functions – particularly, I found ones involving alcohol.

I worked at various law firms for many years and their Christmas parties (or any social function ) were notorious occasions for much boozing and, sometimes puking, particularly among the young trainees who felt compelled to keep up with the partners.

I could never really relax or enjoy these events because I suffer from social anxiety as well as, at least then, emetophobia.

Today, of course, I know that I should have talked to a GP who would have suggested counselling, perhaps some Cognitive Behaviour Therapy to explore the triggers for this phobia and to help quash them when they arose.

They would surely have helped me with a better coping strategy than just running away or avoiding social contact.

What cured my emetophobia?

Actually, I consider myself really lucky because I found the cure was actually my earlier nightmare – having to deal with it.

Every parent knows that the first few days of a new school term are likely to introduce some new virus – either cold-like or, more usually, involving preparing the guest room for Messrs Puke and Squit.

I very quickly found that when faced with two ill children, hiding at the bottom of the garden was not an option.

I just had to roll up my sleeves and get the disinfectant out – at least once or twice per school year.

And worse still, generally I managed to get every bug the kids brought home.

The husband, with his annoying tendency to think positively at all times, has only ever succumbed once in the past six years using a mind over matter approach.

I have never been sick as much as I have since I had kids!

I knew I was over the worst the other week whilst in the doctor’s surgery with Ieuan.

He managed to throw up in one of those horrid kidney shaped bowls whilst I continued to discuss his symptoms with the doctors.

A few years ago, I’d have had to run out of the room.

If you do suffer from emetophobia, I just want to say that there are probably more of us sufferers out there than you might imagine.

And please go to your GP or confide in someone to get some help dealing with it.

It can colour your entire life if you don’t take steps to deal with it – with socially, travelling or even at work.

I’d never volunteer to be the First Aider in work in case I had to treat someone being sick.

And if the worst happens, you may just find you’re cured of your emetophobia, just like me.