There seems to be loads of stories doing the rounds at the moment about the horrible effects that can arise when breast implant surgery goes wrong. When you look at it in more detail it becomes clear that there is a lack of information both for women who are considering surgery and for those who have already had breast implants. People don’t know where to turn when it comes to their legal rights. Botched cosmetic surgery is civil malpractice, and women have the right to be compensated for poorly done operations that put their health and lives at risk. 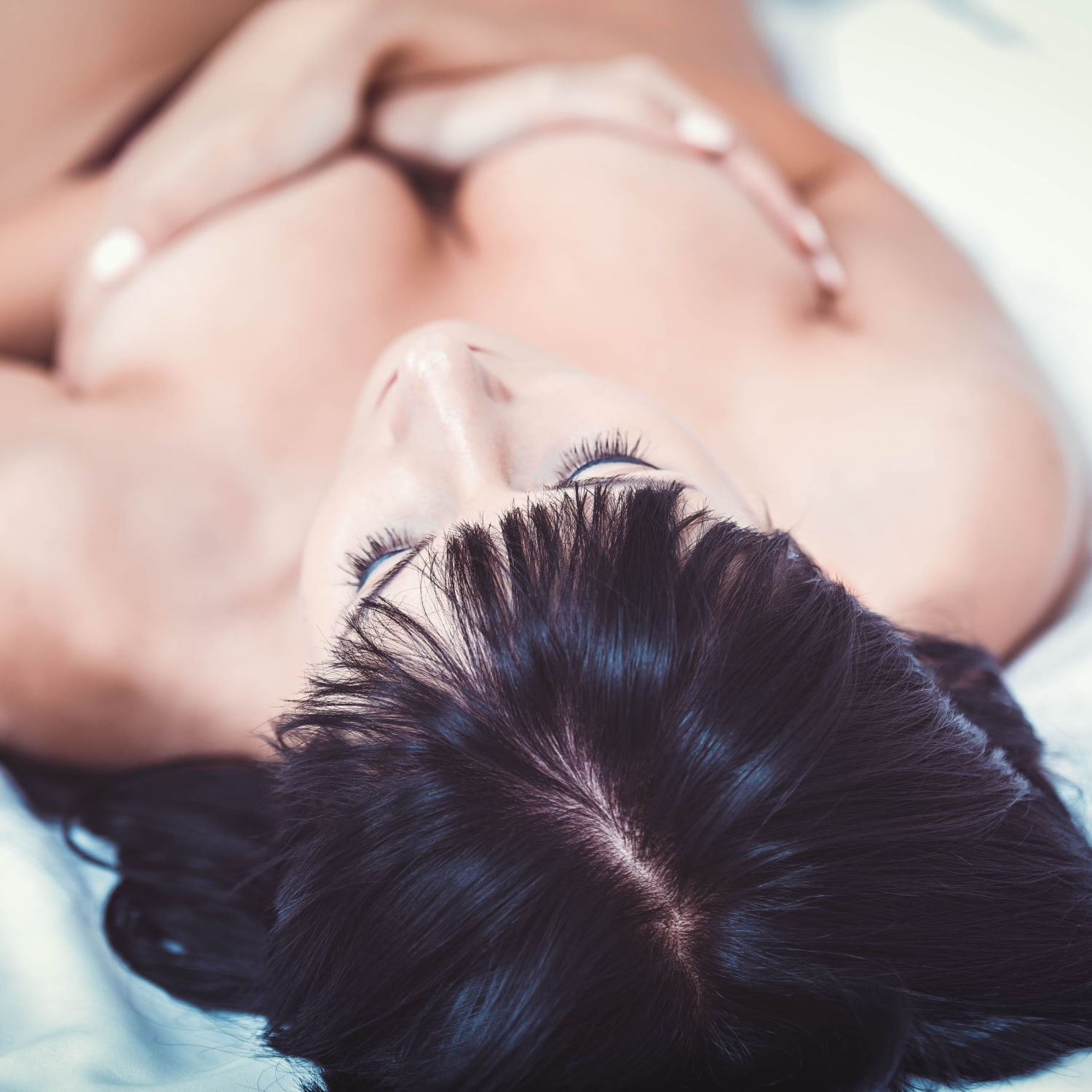 After conducting a survey, the British Association of Plastic Surgeons found some very disturbing results. Across its entire membership of trained and accredited members, over 75% of them state that during the last year, they have had patients come to them with botched surgery that they need fixing.

From that survey, around 7 out of every 10 surgeons reported that they were witnessing an increase in other botched surgeries needing fixing. In fact, over 35% of the average surgeon’s earnings in the last year came from fixing malpractice mistakes. Some of these mistakes were so bad that many of the surgeons had to refuse clients, as the damage was not repairable.

The data from the survey seemed to point to three problem areas. 38% of the clients who were asking for help had been granted permission to have the surgeries when they shouldn’t have. They were not properly vetted and deemed medically or physically fit. If a proper surgeon has carried out these checks, these patients would not have been allowed to undergo surgery.

31% of the clients, had received surgery from an unqualified surgeon. These surgeons were not part of the accredited surgeons guild and had often received their training in other countries, where the quality levels are much lower.

Finally, the remaining 31% of clients had gone abroad to receive their surgery at lower the costs. 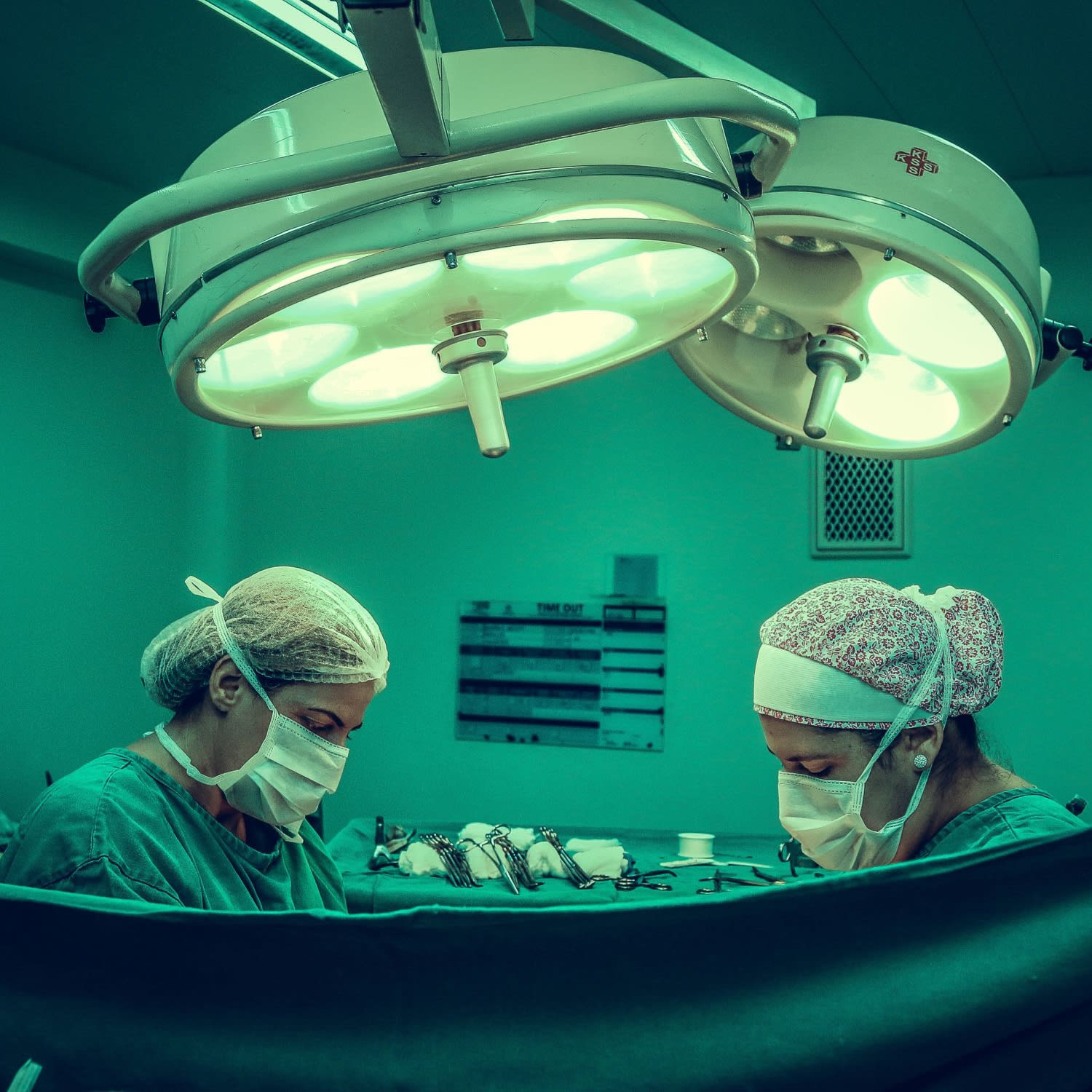 This is the group of clients with the lowest quality of operations and the highest number of un-fixable botched surgeries. Their only remaining option was to go to the NHS. This is an enormous strain, as the cost for doing this can be around $19,000 dollars (around £14,500). For just one hospital, over 20 patients had to be treated in just one month, and this cost the NHS around $400,000 dollars (around £307,000).

If you have decided that you want to undergo cosmetic surgery, please take your time and do the proper research. Ask your surgeon the right questions too. Some good ones to start with are:

The answers to these questions could help you avoid a botched surgery that could have long-lasting implications. Don’t ruin your life by getting cheap plastic surgery.