The cost of motoring just seems to be going up and up, doesn’t it? But there are things you can do to make sure you are not paying over the odds for running a car.  Even more important if you have more than one car in the family! 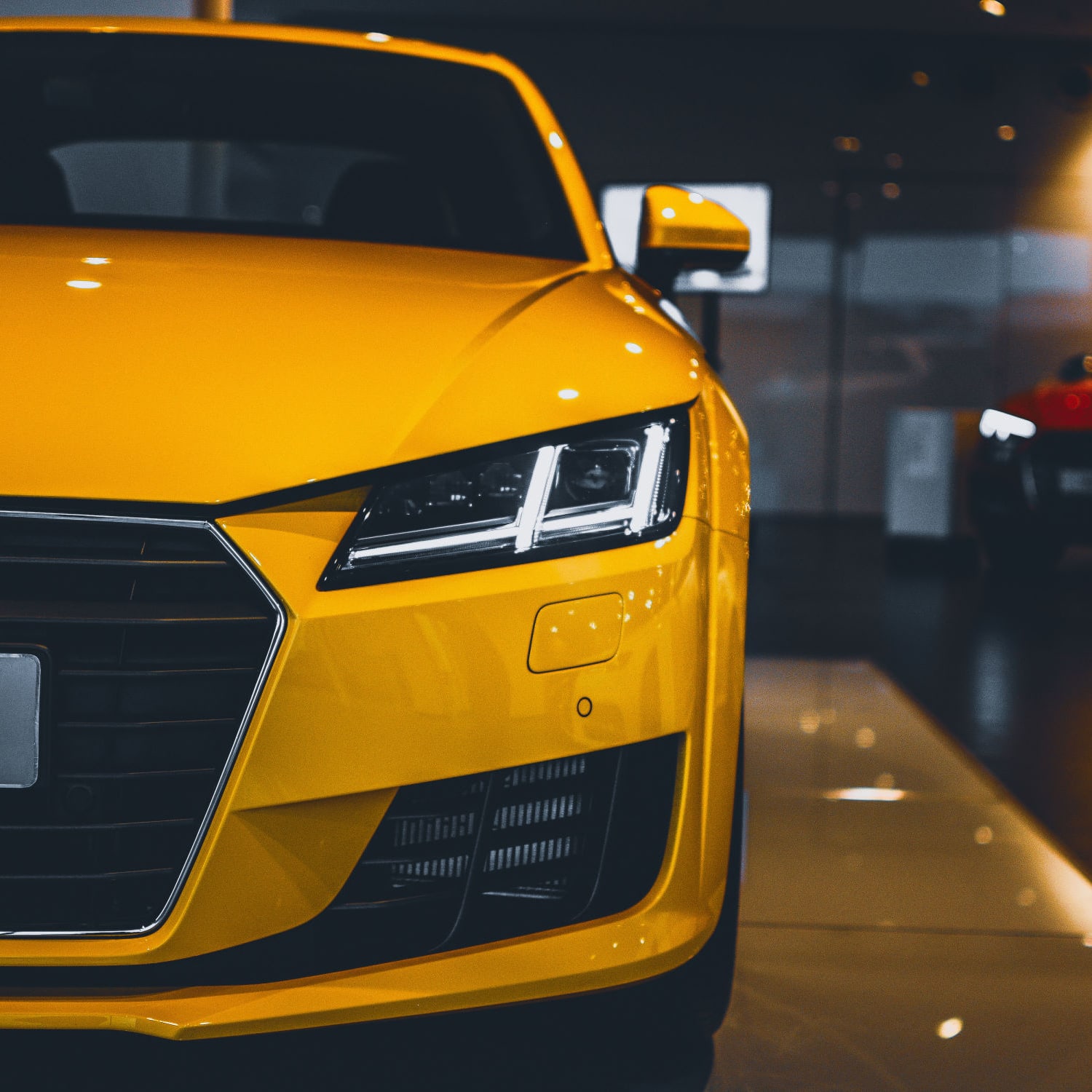 Fuel is known to be one of the biggest costs when it comes to owning a car. Here are our top tips to dodge fuel over-consumption. Firstly, avoid harsh breaking as it can increase fuel waste. Driving smoothly is your best bet to save a lot of money. Decluttering the boot and rack from various stuff will be easier on the engine and will also decrease the need for more fuel.

If you look after your car, it won’t break down as easily. However, servicing can be pricey when performed at the garages. You can save quite a bit by doing simple repairs yourself.

Even though there’s no universal answer to how often an oil change is needed, it is recommended to replace it every 7,500 or 10,000 miles. If you’d like a specific answer, it’s best to check your owner manual.

Replacing the car air filter every year can save you lots of cash. If the filter is broken or incorrectly fitted, it can be a costly defect as the engine is directly affected by debris and dirt. 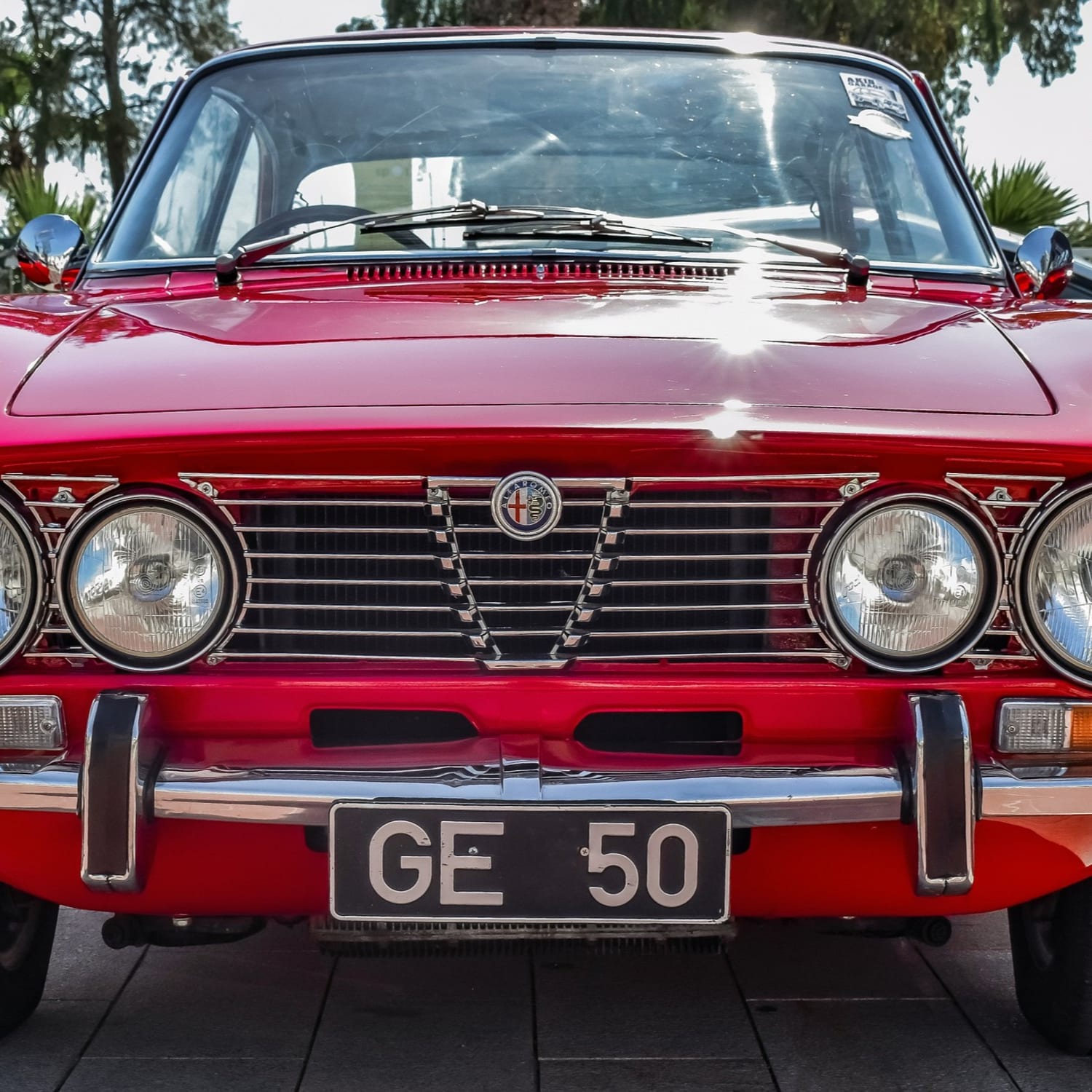 Always check up on fluid levels to see if any need topping up. It’s a relatively easy task that can spare you from a lot of hassle down the road. These include brake fluid, windscreen wash, power steering fluid and many more.

If you want to save up as much as possible, using premium oil is a luxury. It is best to stick to regular fuel, such as petrol or diesel.

Shop around for finance deals

Not only you should shop around when looking for the cheapest and best car insurance, but the same also applies to car finance. Take your time to learn about various types of car finance and it will have immense benefits. For example, some dealerships offer various finance deals, such as 0% car finance, deposit free cars, bad credit car finance and others.

Tyres don’t seem like it can have a big impact, might as well get them cheap, right? Wrong! Cheap tyres may end up costing more in the long run, especially because of longer stopping distances and poor quality materials.

Good tyres have superior quality and better road grip, which is extremely important for road safety. Even though it’s more expensive than cheaper tyres, you need to think about it as an investment that will last for a long time. 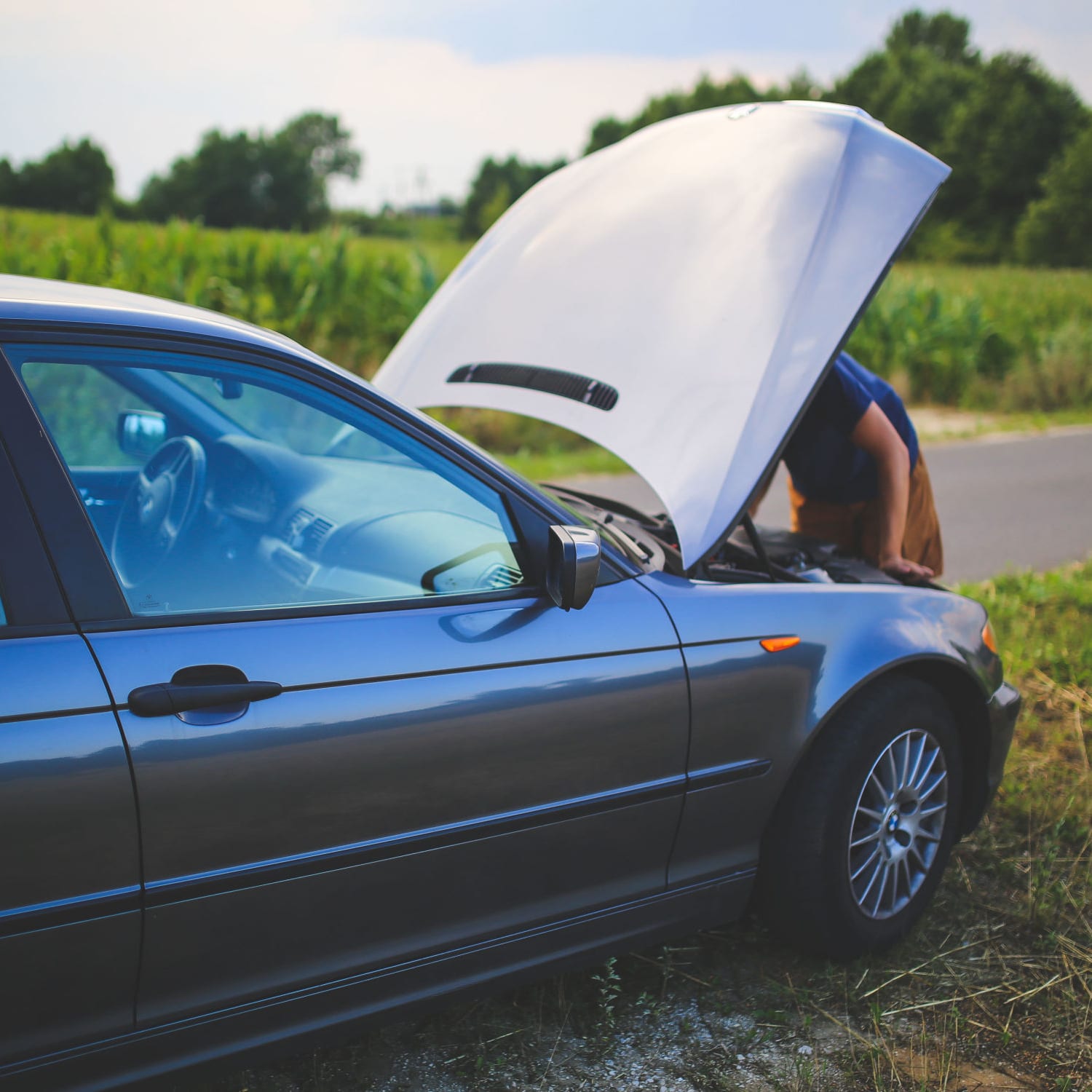 If paying for a road tax monthly, there is a 5% surcharge which will make the total sum larger. The same applies to 6 months. There are no additional fees, however, if you pay yearly which ends up costing less.

Avoid driving up and down the curbs

Driving on the curbs is not as harmless and you might think, as it can damage the wheels, as well as the front of the car. Avoid doing that to make the car last longer.

There are hundreds of thousands of potholes in the UK alone. If your car gets damaged while driving, you are entitled to make a claim. Gather as much evidence as possible – take photographs, measure the width and depth of it, take note of the location and the damage car has sustained. The more evidence – the better.

And another thing to keep in mind:

Was it negligence on authorities’ behalf? Could the authorities fix it before the accident happened? If it’s not the authority’s fault, then you may not receive compensation.

An appeal against unfair parking tickets

Again, you need to gather evidence to appeal. Another thing to note – don’t pay the fine if you’re going through an appealing process. However, if the parking ticket was your fault, the chances of winning are very slim and it’s best to just pay.

It usually just boils down to a few things – keeping the car in check, not overpaying on fees and other extras, as well as shopping around for the best finance and insurance deals. This way, you’ll save £100’s in an instant.