As a city that offers an incredible range of world-class entertainment, there is no doubt that experiencing a show in London is a must. Whether it’s a high-energy musical or an extraordinary circus experience, there is something for everyone in London, making it the perfect family day out. 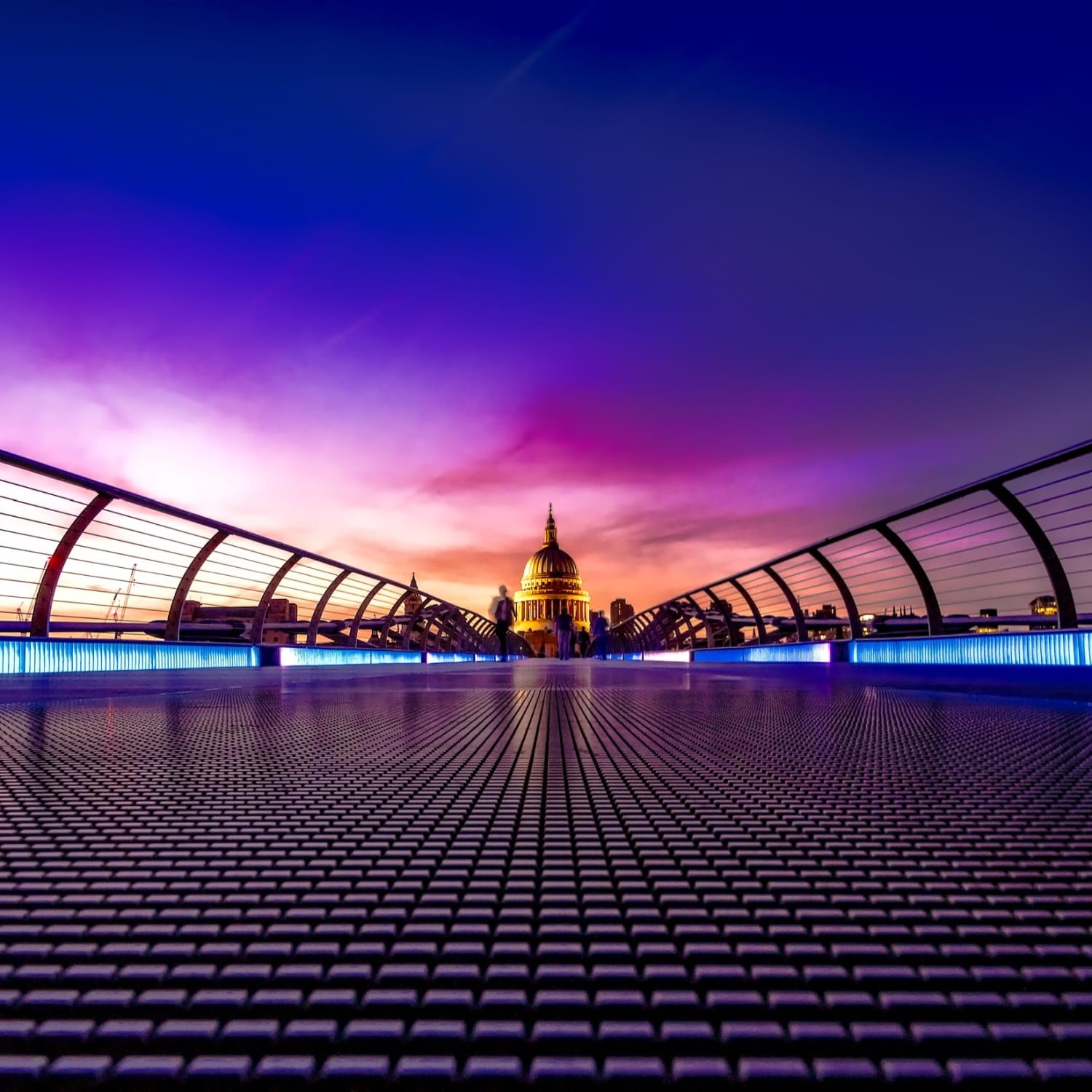 However, with the multitude of choices, it can be difficult to know where to start. At best-tickets.co.uk, you can discover an extensive list of shows in London and also compare prices from different ticket providers. Here are four of the top shows coming up in London this year:

Regarded as one of the most iconic, cutting edge musicals in the world, the Lion King has become something of a global phenomenon. Inspired by the beloved Disney movie, The Lion King is an innovative, daring production that will transport you to the colourful planes of Africa with its unique life-sized puppets, mesmerising musical score and captivating story of Simba’s journey to become King of the Prailands. Having made its West End home at the Lyceum Theatre, the Lion King takes the title as the sixth longest-running West End Musical. Suitable for children over the age of six, the Lion King is a show suitable for slightly older children but will undoubtedly be an experience they will never forget. 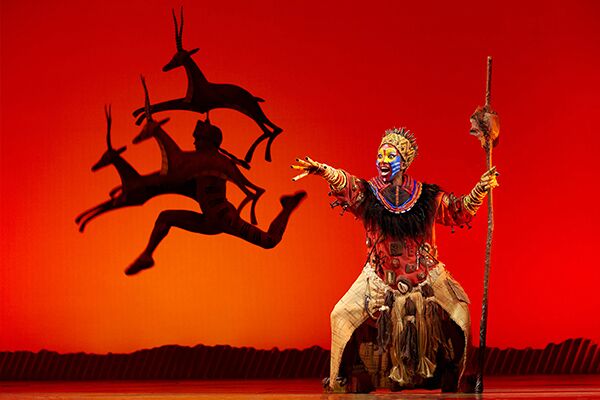 A circus sensation, Montreal born circus troupe, Cirque du Soleil, has enthralled audiences in over 300 cities and across 6 continents; making it one of the most famous and original circus shows in the world. Known for its unique, artistic style, Cirque du Soleil is coming to London with its awe-inspiring new show, Luzia. Exploring different aspects of Mexican culture, history and identity, Luzia transports you to a vibrant Mexican wonderland with its jaw-dropping acrobatics, breathtaking set designs and colourful visuals. Showing in the incredible venue of the Royal Albert Hall, Cirque du Soleil can be enjoyed by children over the age of 2, making it the ideal day out for all the family to enjoy. 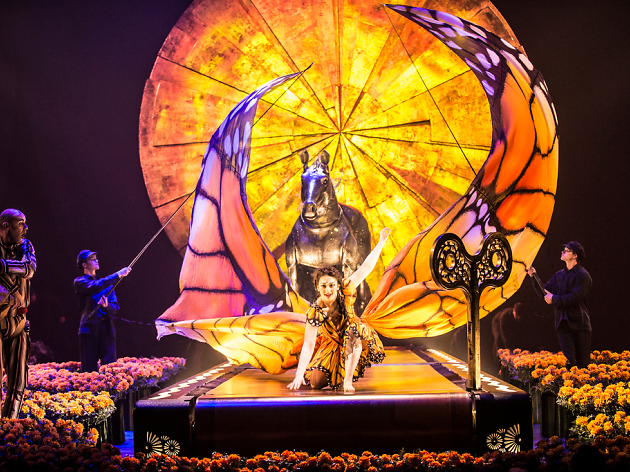 Nestled in the heart of the idyllic, natural setting of Regent’s Park, you will find the award-winning new theatre venue, Regent’s Park Open Air Theatre. While the theatre offers a variety of shows throughout the summer season, one of the most innovative new family shows is the fantastical, immersive world of Dragons and Mythical Beasts. An interactive show, you will embark on an exciting adventure as a family, meeting mythical beasts such as the Colossal Stone Troll and the Not So Sweet Tooth Fairy along the way. Featuring spectacular puppets from the creators of the highly successful Dinosaur World Live, Dragons and Mythical Beasts is a must for any child who loves using their imaginations. With an age restriction of two years and over, the show can be enjoyed by both older and younger children alike.