Semi-detached properties are one of the most common sights on the streets of Britain. In fact, some research suggests that approximately a third of the country’s population lives in semi-detached homes, and in 2011 approximately 7 million properties were classified as semi-detached. So when and why did they become the main property type in Britain? 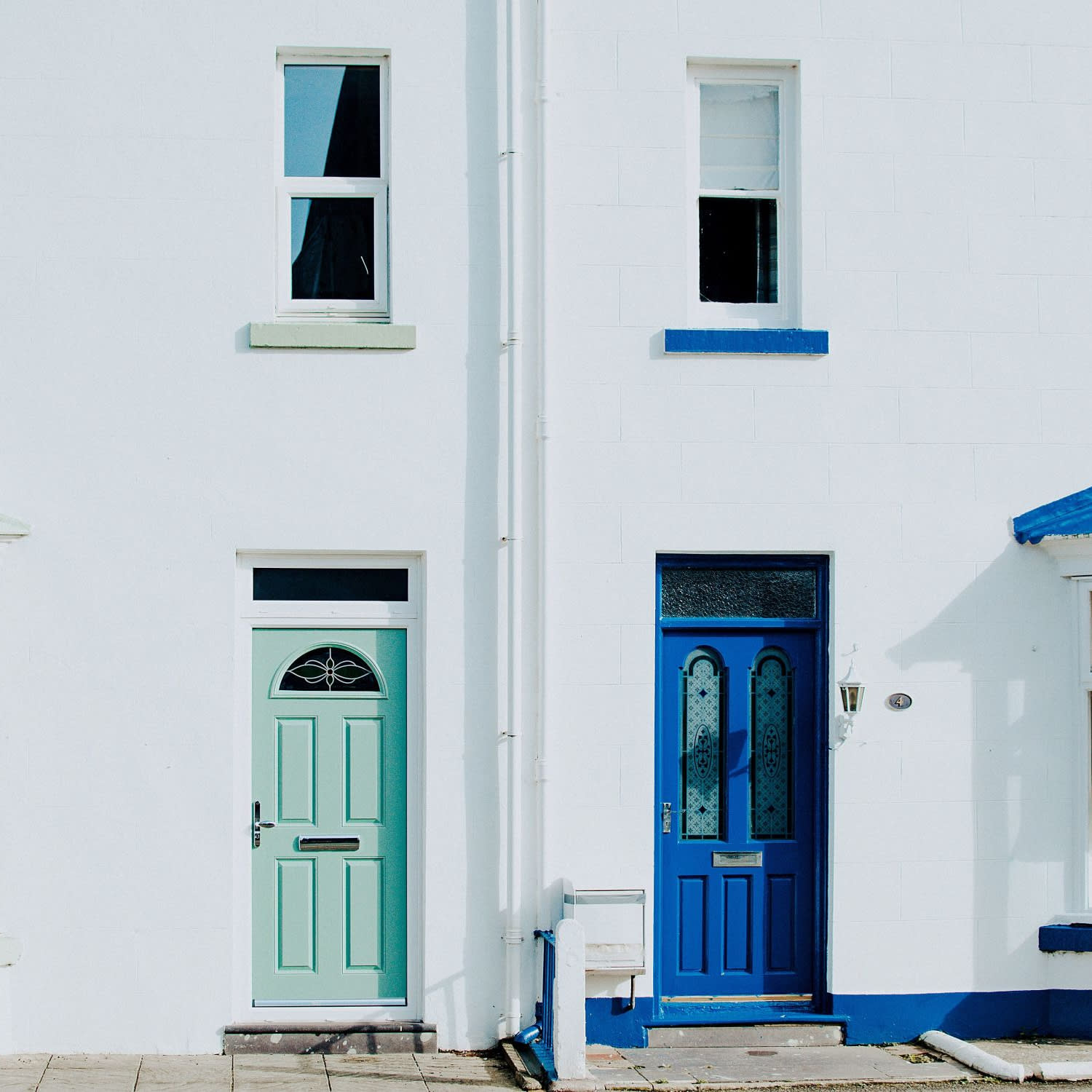 The origins of semi-detached homes in London

In London, the first semi-detached homes seem to have appeared in the mid to late 18th century. Based on some accounts, this was the result of economic pressures on the city’s construction sector and so it became more cost-effective to build pairs of properties that shared a common wall. It’s not clear where the first-ever London semis were built. Some sources say they appeared towards the last decade of the 1800s, near Westminster Heath. These constructions are believed to have served as an inspiration to Greenwich architect Michael Searle, who built similar properties in Kennington Park Road, Southwark, and soon after in other parts of east and south London like Blackheath and Greenwich. However, other sources say the first London semis were built Moor Lane, Fleet Bridge, and Tottenham High Road.

A brief history of semi-detached homes outside London

Outside of London, some of the earliest examples are found in Coventry and Suffolk, although some of the original structures date to medieval times. Large-scale construction of semis in other parts of England took place in the 18th century as a result of housing shortages caused by a rapidly expanding population, especially in the cities due to a mass exodus from rural areas. The solution was to build “double cottages” that entailed lower costs and could be built faster than individual detached homes. Initially, these were earmarked for labourers who moved from the countryside to the cities. In addition to the new builds, some farms and barns were also converted into semis.

All over the 18th and 19th centuries, associations were created to promote new dwelling types that improved the living conditions of the working class. Semi-detached properties were hailed as the most suitable option. Some of these organisations, like The Metropolitan Association for Improving the Dwellings of the Industrious Classes, had a second objective, which involved stimulating the construction sector by promoting building types able to generate high returns on investment.

Towards the turn of the 19th century, urban planners began to realise the success of semi-detached houses and designed “model villages” where semis were the main building type. These appeared primarily in industrial areas, such as West Yorkshire and Lancashire. 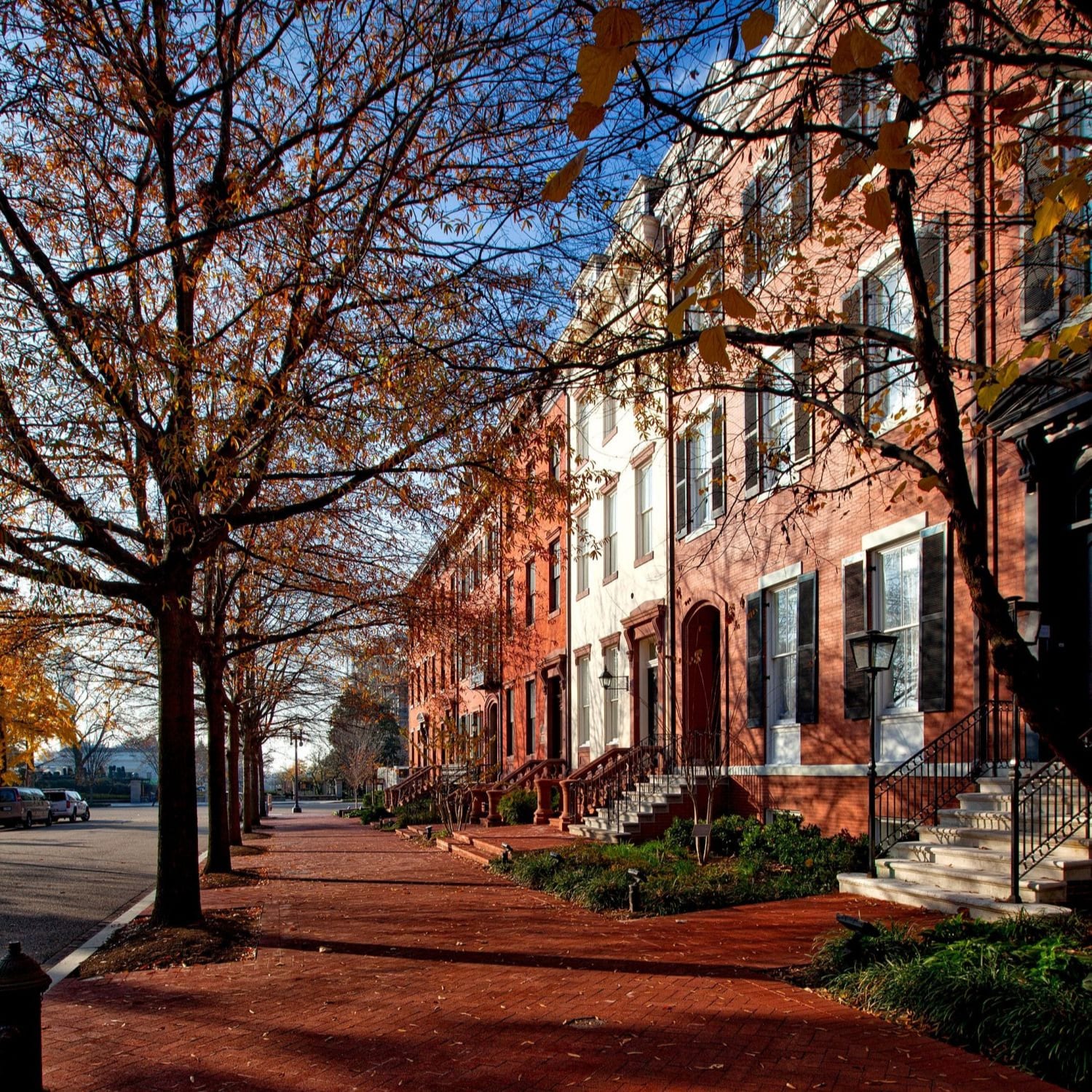 Factors that contributed to the popularity of semi-detached properties

Later on, the building boom of the mid 19th century led to the mass construction of semis that for the first time targeted middle classes as potential occupiers. To avoid any association with low-income housing, these were renamed as cottages or suburban villas. Entire neighbourhoods were built in this style and some were called “cottage states”.

In London, zoning regulations implemented during the first decade of 20th century contributed to further spread the popularity of the semi-detached home. The construction of semis sped up during the decades following WWII, again due to housing shortages, this time due to war damage. It is estimated that between 1945 and 1964 more than 40% of all UK’s new builds consisted of semi-detached properties.

This trend dwindled towards the end of the 1980s. Nowadays, most new builds, maisonettes, and detached homes.