For the last three nights, I have been woken around 5:30 am by a hum.  On the first night, I was so convinced there was a noise indoors, that I walked around the house in the dark checking to see if there were any fridge/freezers buzzing or machines left on. 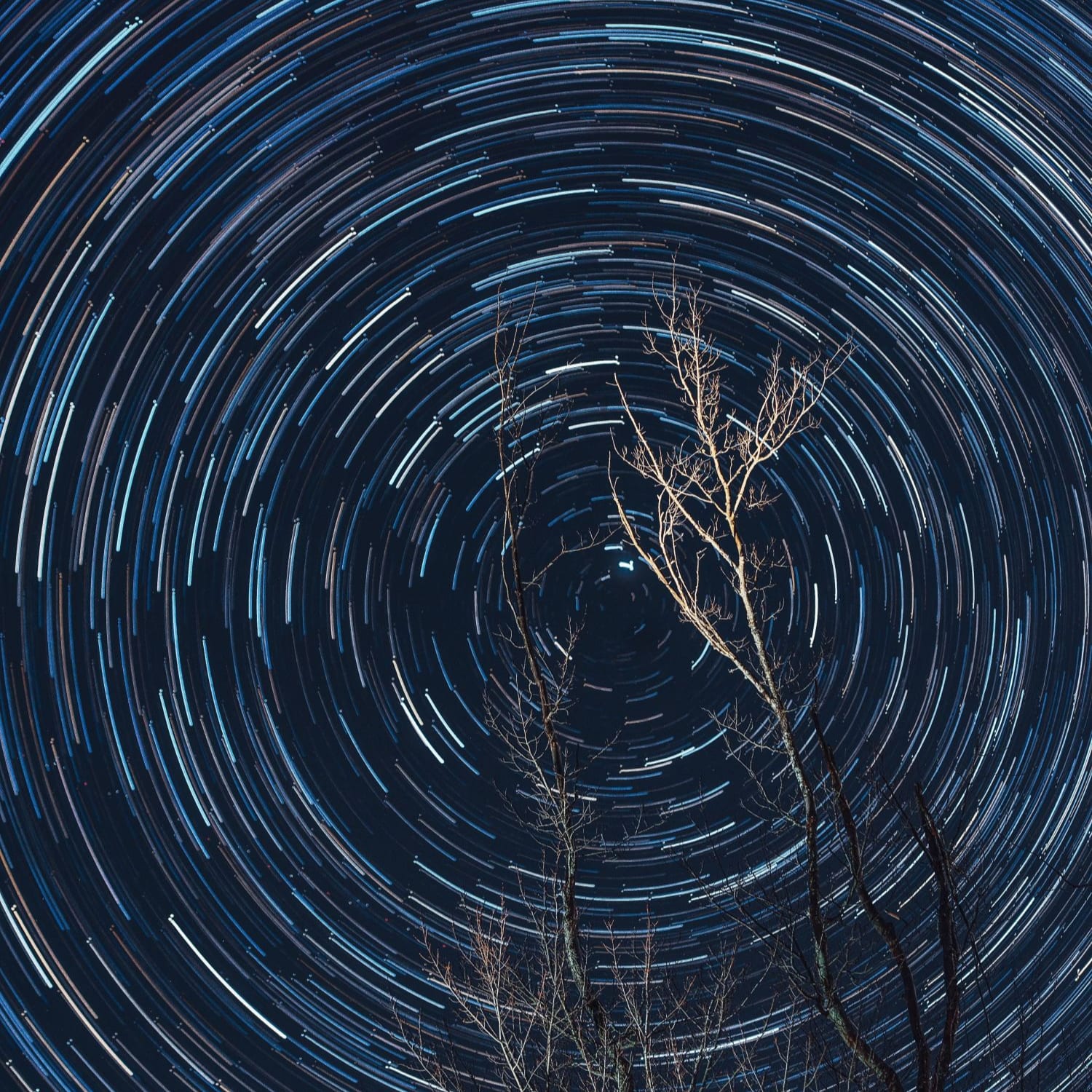 It was windy outside so I wondered if the sound was coming from the vibration of the cables crisscrossing our street.

The Husband, who I regularly drive insane with my health niggles, says it is just a new tinnitus tone and I need to stop focusing on it and switch off.

It wouldn’t be so bad if I hadn’t once read about “The Bristol Hum”, a low droning noise audible at night which has been plaguing some residents since the 1970s.

Then, experts were drafted in who put The Hum down to factory noise, electricity pylons or tinnitus, although some suggested flying saucers or secret military activity. Eventually, the hum stopped as abruptly as it began, but by then there were reports of equally unidentified hums in other towns across Britain. 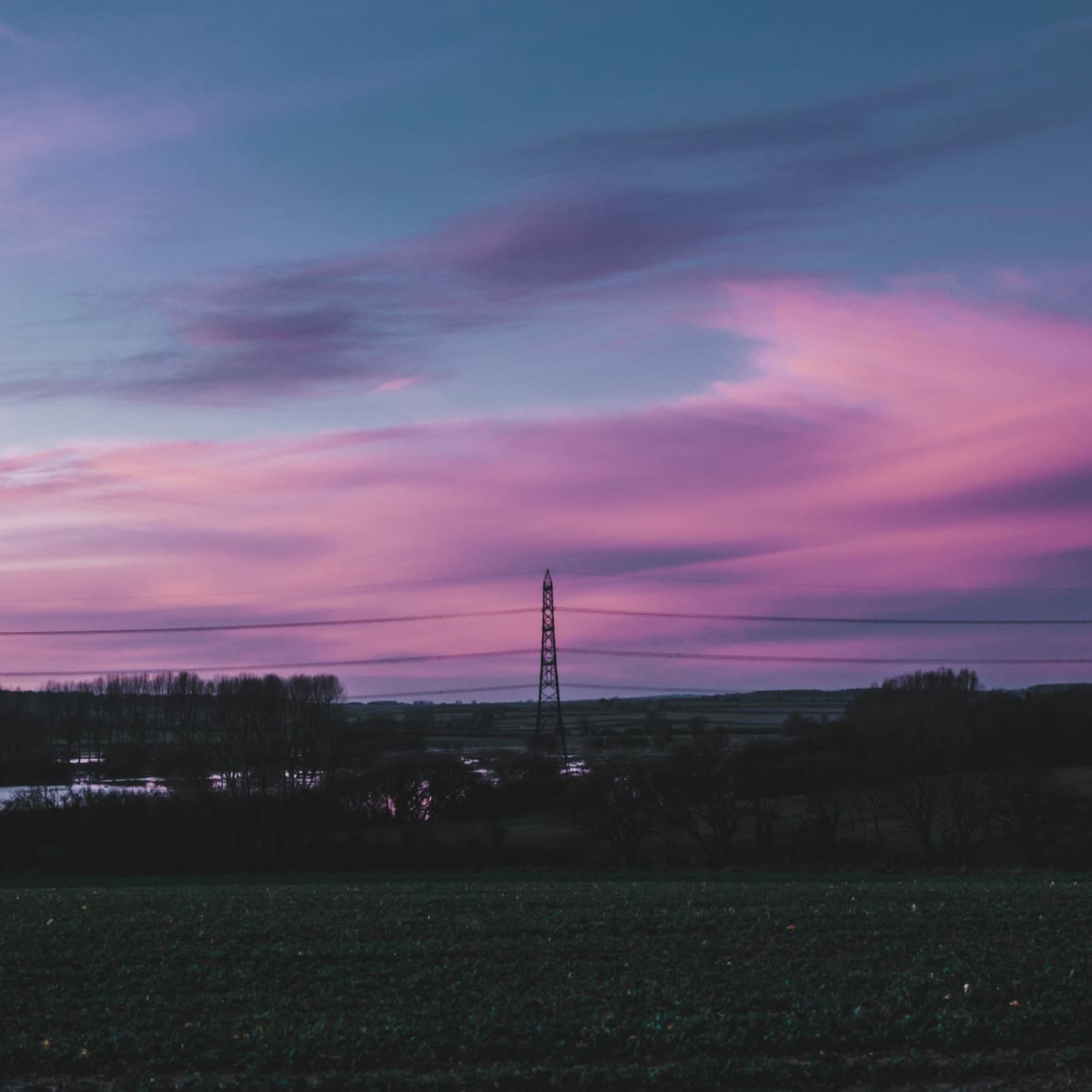 French scientists now say that The Hum is caused by continuous waves causing the ocean floor to vibrate – a sound which apparently only 2% of the population can detect.

That, in my case, is a theory which doesn’t, if you pardon the pun, hold any water.

Trying googling electromagnetic fields – EMF (yes I know I shouldn’t) and you’ll find loads of sites telling you how bad these are for your health.

Among the symptoms exposure to EMF is claimed to have caused are unexplained headaches, fatigue, digestive problems and sleeping disorders. Even the increase in immune deficiency disorders has been linked to EMF.

The most likely culprits for an increase in EMF exposure include wireless power meters (so-called smart meters), cell phones, cell towers, wireless routers, and cordless phones. Most of these types of technologies expose you to both electric and magnetic fields. 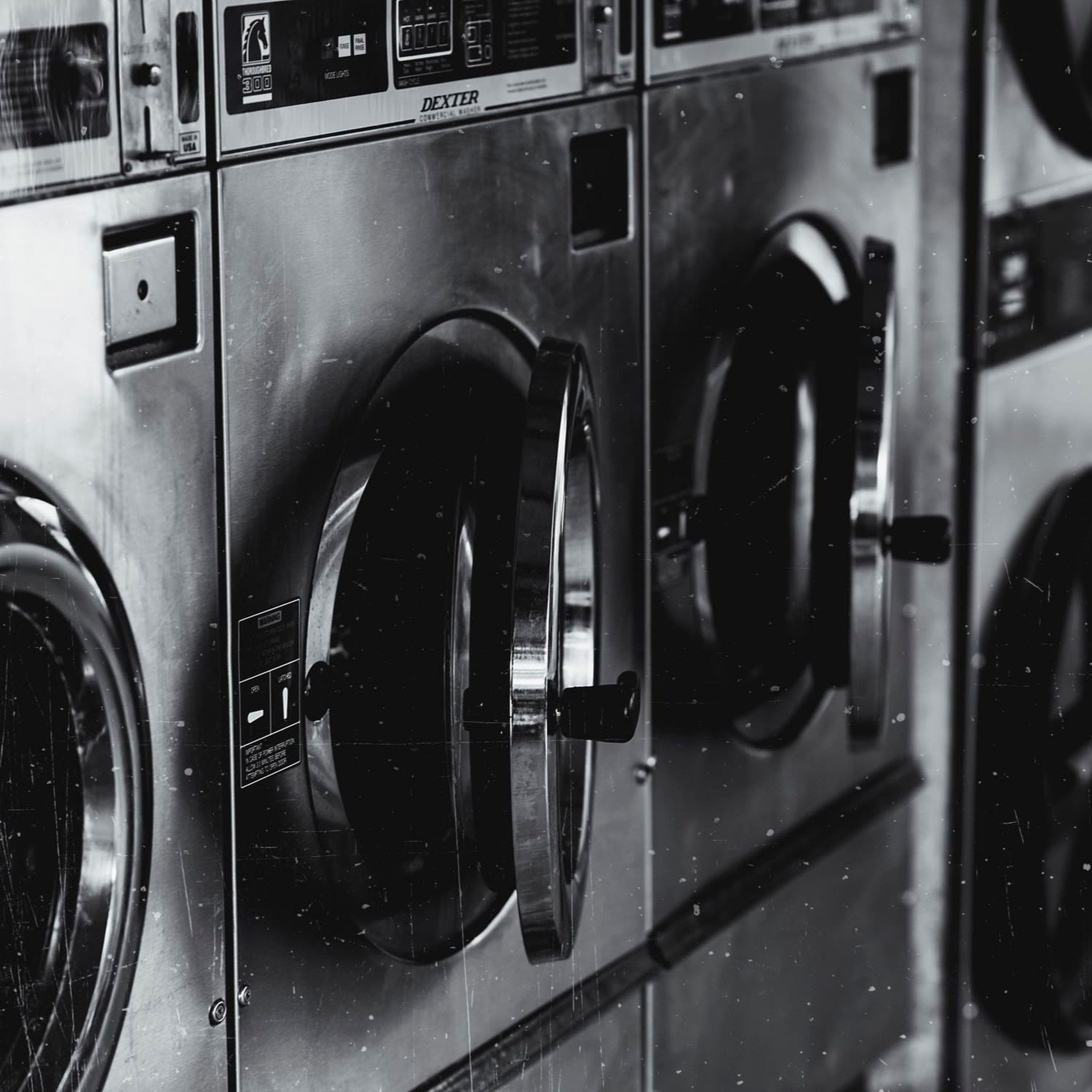 I have seen several reports recently in the tinnitus forums online about the negative effect smart meters and water meters have been having on the dreadful buzz sufferers have to live with 24/7.

Many of us are constantly exposed to WiFi.  Sleep problems, hypertension and depression are just three of the symptoms linked to our seeming inability these days to put our phones, PCs and tablets down.

The adoption of WiFi-based gadgets and its infiltration into many aspects of our daily lives seems to be an unstoppable juggernaut.  We want cleaner, quicker, smarter and we want it now.

But I suspect that there may be an untold price to pay in the effect of this technology on our health.

It is possible, of course, that what I have is hyperacusis – defined as a reduced tolerance to normal environmental sounds. Sufferers also struggle to deal with quick shifts in sound loudness. Hyperacusis often accompanies tinnitus.

I have, despite my hearing loss at a medium frequency, always had good hearing at low frequency.  I can hear a boiler come on a mile away and find the throb of a sound system’s bass beyond annoying.

When these machines are designed, are the engineers actually taking the noise these things generate into account?  Hair driers, coffee machines, blenders – louder seems to be better. But why? 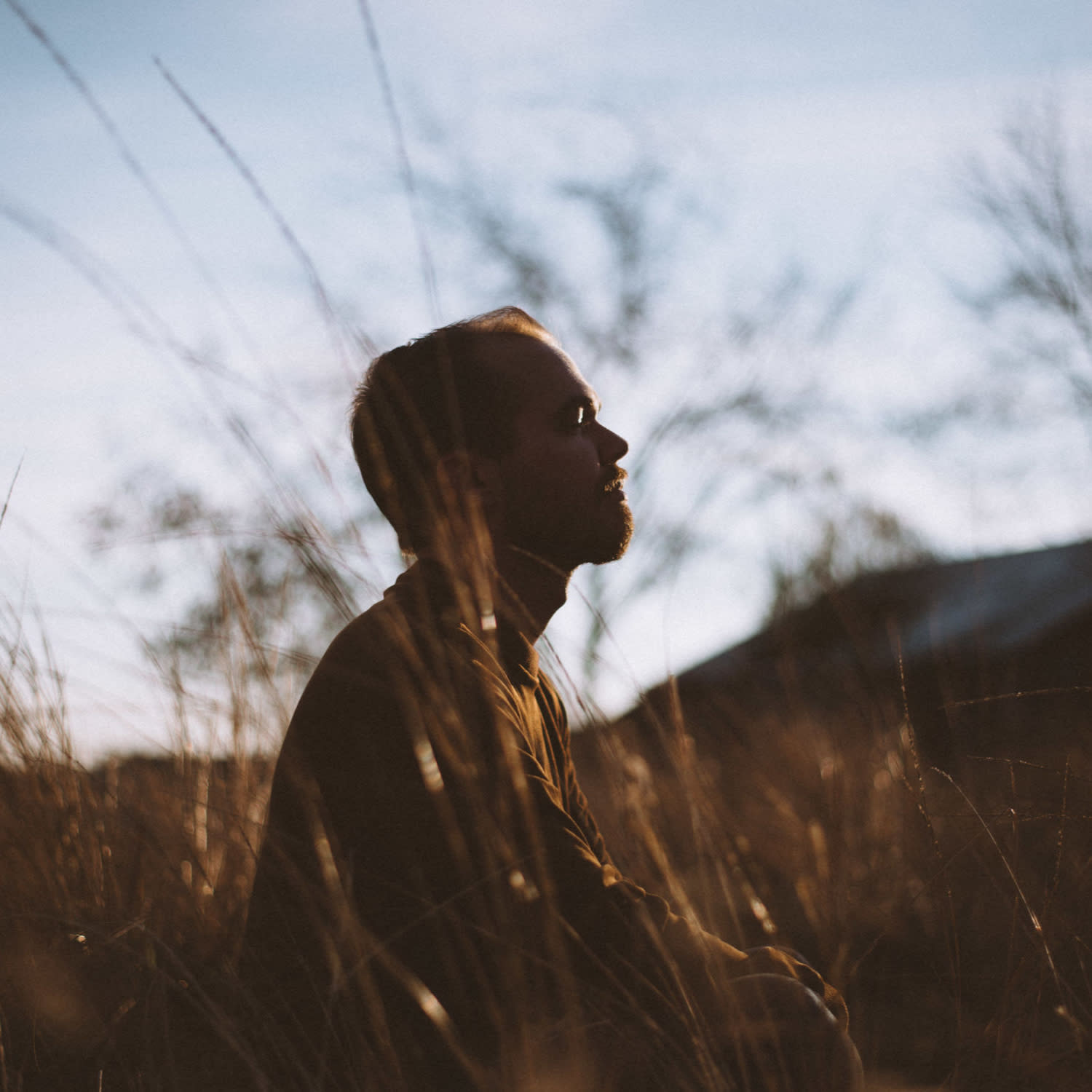 Have we lost the ability to sit in silence?  (Those of us with tinnitus lost that ability ages ago sadly).

As for me, I am still not sure whether what I am hearing is external or a development in the musical cacophony of tinnitus sounds it is possible to experience.  It is also possible that my insomnia is caused by the menopause.

One thing is for certain, I won’t be having a smart meter, or solar panels (please stop phoning!) and I won’t be moving anywhere near a mobile phone mast or electricity pylon.

That might sound neurotic but trust me, when you feel as if you’re vibrating like a tuning fork, it makes perfect sense!

I just hope I can reclaim my sleep because if I wasn’t a ‘morning person’ before, I’m certainly not one now!

Have you experienced The Hum?