It’s distressing to hear that, during the COVID-19 crisis, the number of burglaries seems to be increasing due to opportunists and those who clearly have no moral compass at all.

And since we are now in British Summer Time, finer weather encourages us to be more relaxed about ensuring windows and doors are locked – especially since we are at home.  Last year, the people near us were burgled when having a barbecue in their back garden because they left their front door open.  It only takes minutes for some crafty crooks to relieve you of your property.  Outhouses, sheds, toolboxes, vans – anywhere that you might store expensive equipment and tools also seem to be prime targets.

Yes, come the warmer weather, we need to be more, not less vigilant and, while not all of these tips apply during Lockdown, they are great advice for when we are finally (!) allowed outdoors again. 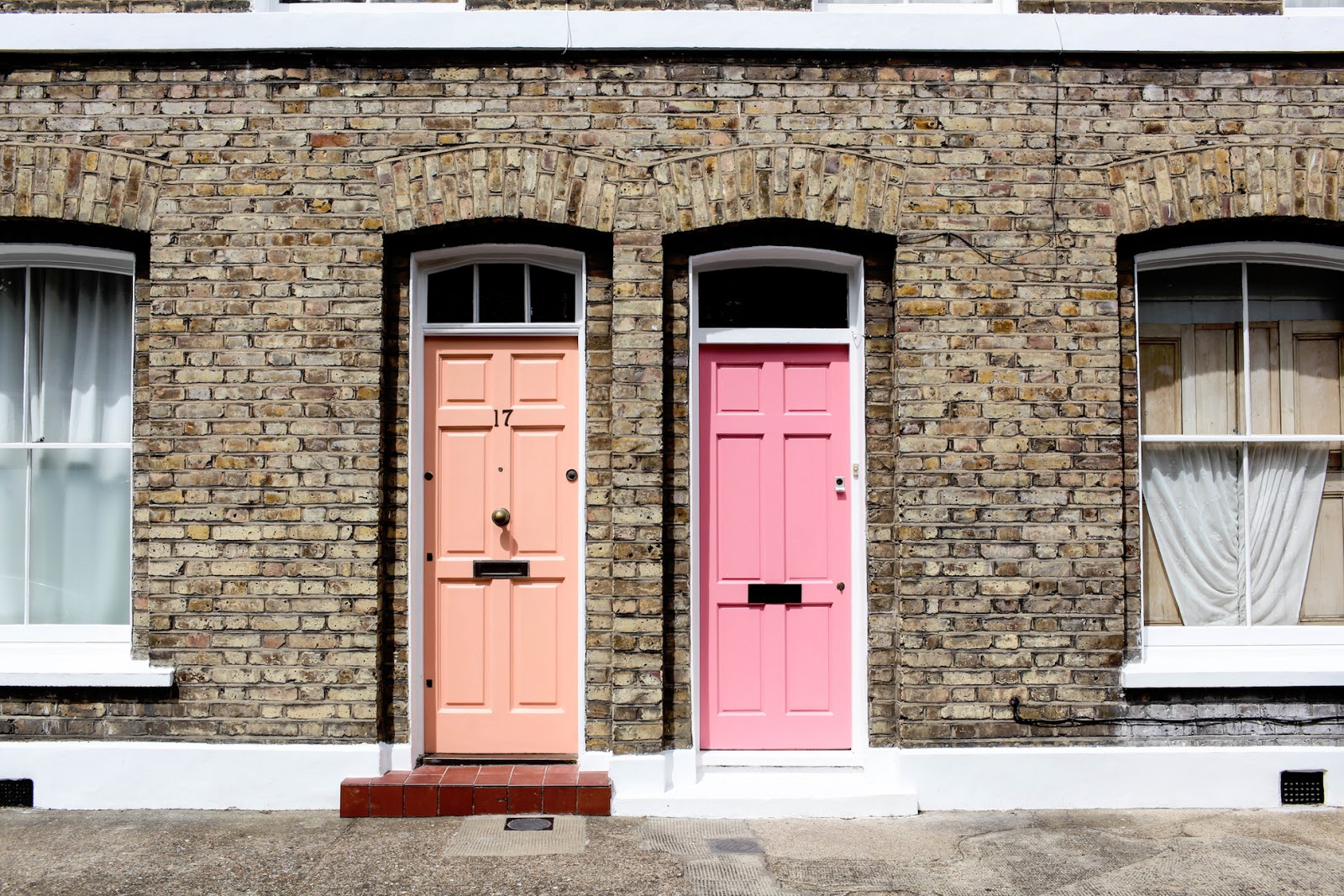 A burglary is committed every thirteen seconds according to SimpliSafe, who manufacture smart home security systems, but only 12% of these crimes are pre-planned. According to the British Crime Survey, there are over 1 million burglaries and attempted burglaries each year. However, our technological era makes it easier than ever to outsmart today’s burglars. In order to keep yourself and your family safe, it’s important to take a closer look at the statistics, such as what motivates burglars and how they operate, along with how burglaries are classified in the first place.

Let’s begin by breaking down what constitutes a burglary. According to the Theft Act of 1968, burglary is defined as:

“Entering any building or part of a building as a trespasser and with the intent to steal anything in the building or part of the building in question and/or inflict or attempt to inflict bodily harm on anyone therein. As long as the person entering has no legal right to be present in the structure a burglary has occurred. Furthermore, the structure need not be the house itself for a burglary to take place; illegal entry of a garage, shed, or any other structure on the premises also constitutes household burglary.”

Burglary is also broken down into the following four subcategories:

Completed burglary – With or without force, a person without a legal right to be present enters a residence.

Forcible entry – Some kind of force, like breaking a window, is used to gain entry to a residence.

Unlawful entry without force – The burglar doesn’t use force to gain entry.

Now that we understand what burglary is and its types, let’s take a look at the data, along with what that data suggests are the best preventative safety solutions.

1. Half of domestic burglars know the victim personally

Shocking isn’t it! Half of domestic burglars are strangers, but the other half are known by the victim. Those familiar to the victim use their knowledge of the home and its surroundings to break in when it is vulnerable, such as when the homeowner is away.

2. 60% of convicted burglars were deterred by security systems

Whether you’re on vacation or not, peace of mind is priceless and is something security systems designed for today’s threats can provide. Home security is anything but an antiquated protection measure; according to Police.uk, households with simple security measures are five times less likely to be broken into than those without.

Safety Tip: Invest in a technologically-advanced system with comprehensive features that go beyond burglary detection and that include multiple sensors such as motion detection.

3. 72% of burglars use open windows or doors or force them open

Summertime also means that many households are leaving windows open for fresh air flow. that Vulnerable windows and doors are the preferred entry methods. In fact, 15% of burglars get into the household by simply walking through an unlocked door.

Safety Tip: Be mindful of keeping doors and windows shut, locked, and alarmed when you’re away. It’s also a good idea to do some summer landscaping to keep shrubs and trees short, making it difficult for intruders to hide out on your property.

4. Only about half of victims had their stolen property insured

Safety Tip: On top of making sure burglary is covered in your homeowner’s or renter’s insurance plan (you can often score a discount when you prove you have professional monitoring in place), it’s also not a bad idea to look into modern-day options for safes, such as ones that look like other household objects. You should also make sure to turn GPS tracking on your phones and computers to help recover items if they do happen to get stolen.

5. The number of domestic burglaries is dropping

There is, at least, some good news. Figures for the year ending September 2019 show that the number of burglary offences recorded by the police decreased by 4% (to 380,567 offences). This is a larger decrease than the 1% decrease for the year ending September 2018. This contrasts with rises in police-recorded burglary offences seen in recent years.

Of course, these stats rely on the public coming forward to report burglary offences and, I suspect, there are many cases where the victim takes the view that nothing will be done so does not bother to report the crime.

However, we can only hope for a continued decrease due to the advancing technology that both residents and law enforcement are able to take advantage of; homes are getting smarter, and the modern security systems that people have to choose from.

It is heartening that, due to the lockdown, there seems to be a groundswell in community spirit and neighbours looking out for one another.  Long may that continue!

In the meantime, we all need to take steps to protect our property and ensure that, even though we are at home, we don’t let our guard down – and the burglars in!