How to win the lottery – that’s what we all dream of, isn’t it?  Particularly at the moment when we are stuck indoors thanks to COVID-19 and desperate for any ray of sunshine to restore our optimism in a happier, healthier future!

Despite the odds against us, many of us hold our breath, particularly on Tuesdays and Fridays when the Euromillions jackpots have rolled over to staggeringly large amounts. 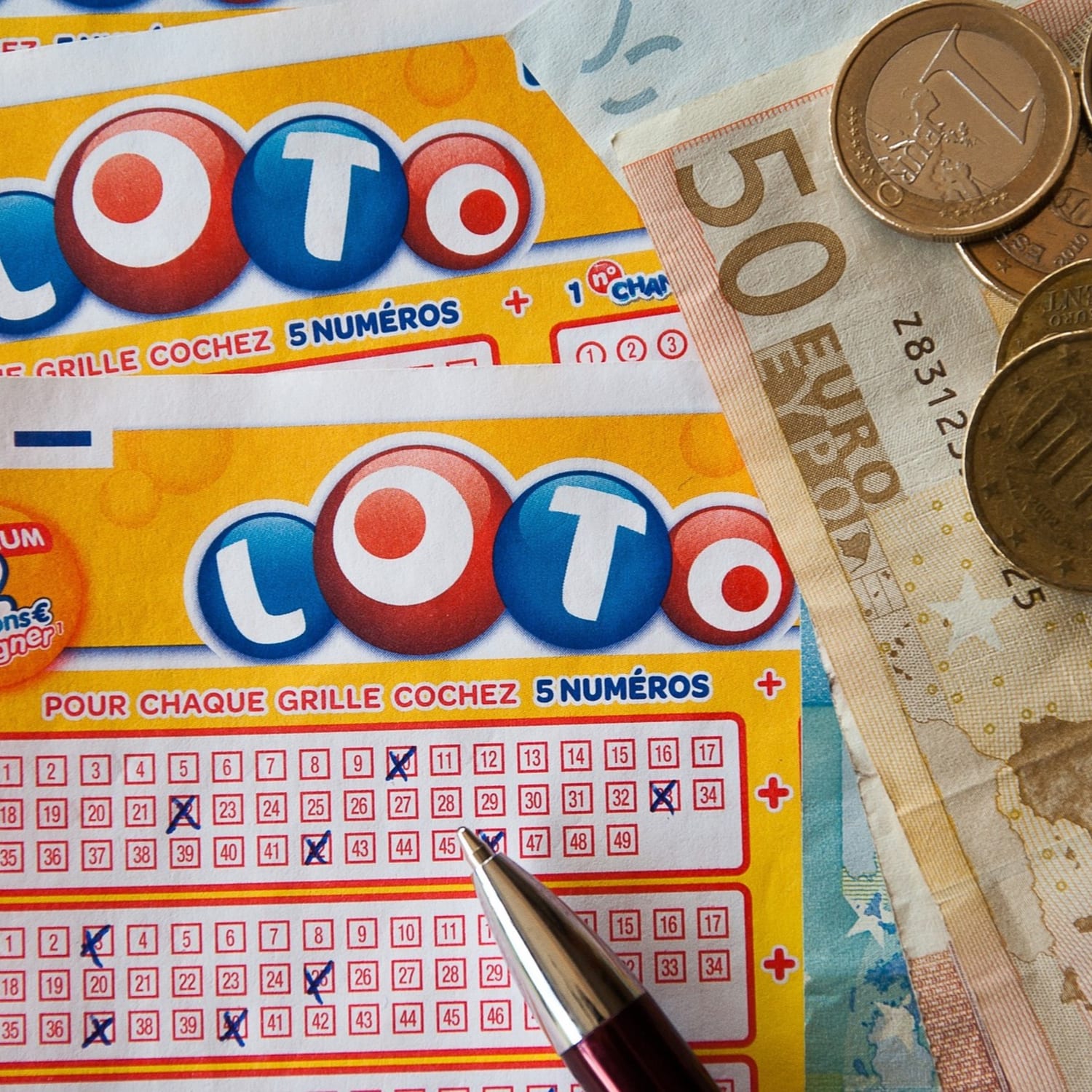 Now whilst I might have an occasional flutter on the Grand National, I do play the lottery quite regularly. I think of it as my way of giving a bit to charity and, let’s be honest, for most of us, winning a lottery jackpot is the only way we are going to join the ranks of the rich and famous – quickly, at any rate.

A while ago, online lottery ticket service lottosend.com carried out some research in which they discovered that the top 5 wishes of 1000 people surveyed across the UK were as follows:-

I’m not sure what the other 72.2% wished for but I imagine you’d need cash for most of their desires. 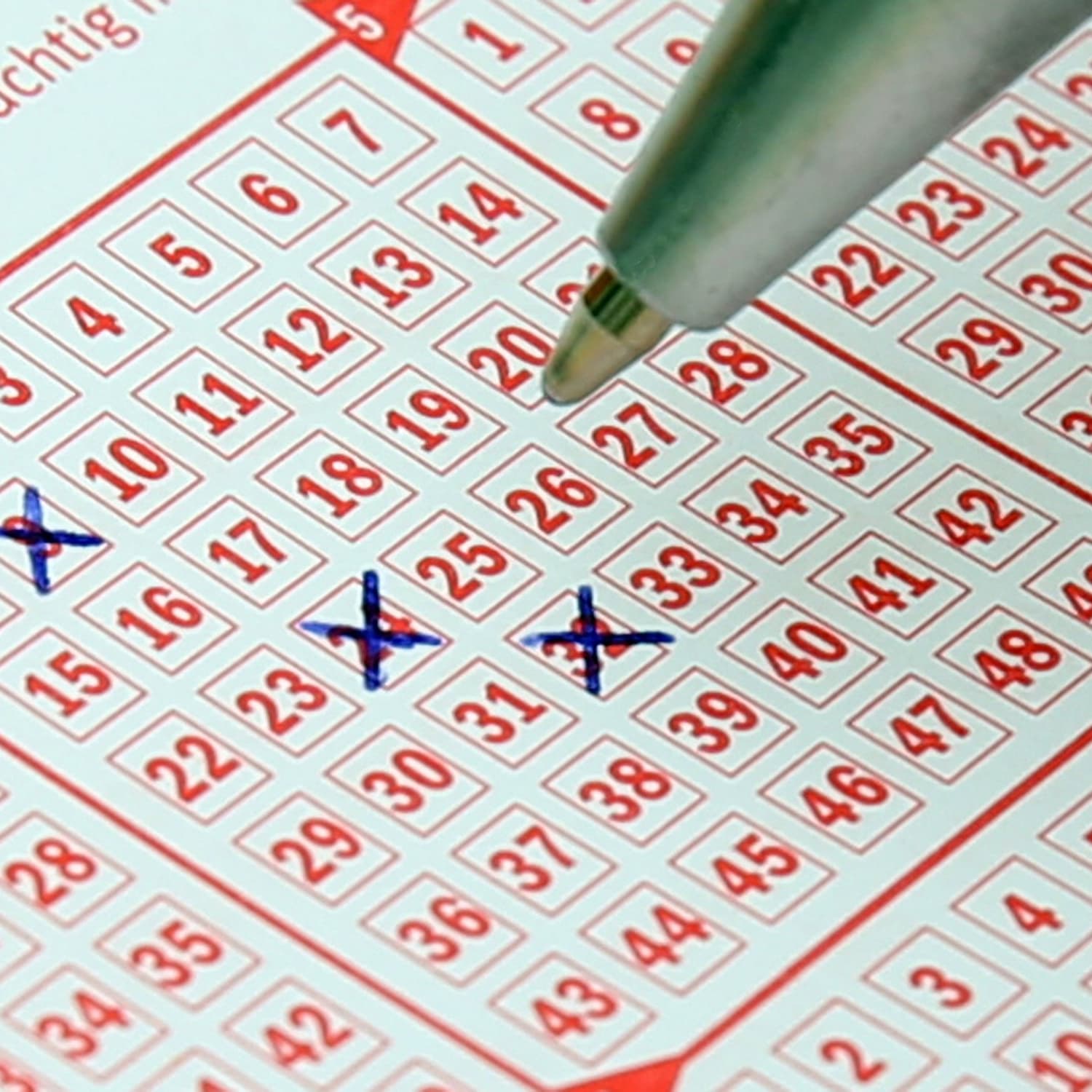 So the big question is – how can I improve my chances of winning?

You’ve got to be in it to win it, they say.  And it is possible to enter lotteries not only in the UK but in Europe and the US, as long as you check the local laws about collecting your winnings! This should increase your chances rather than always playing the National Lottery in the UK.

The Telegraph has compiled its 10 tips for maximising your chance of a lottery win [here]. These include a couple of surprises including not bothering with ball number 13 (in 20 years it’s only appeared 229 times which is the lowest of any ball) and instead choosing number 38 which is the most drawn at 314 times.

Only 11% of lottery millionaires won by sticking to their tried and tested numbers such as birth dates, anniversaries and door numbers so you’d do well to mix your numbers up occasionally.

Tips to increase your chances of winning the lottery

Your chances of winning are also significantly raised if you join a lottery syndicate, making sure you have a written agreement between the members of course!

Other things you could consider are:-

Play less often but buy more tickets when you do – apparently, this increases your chances.

Don’t choose pretty patterns – it’s popular to pick your numbers by creating diagonal lines or vertical lines on your ticket, increasing the risk of having to share the jackpot with others who choose the same way.

Whatever you do, just make sure you keep your lucky ticket safe as you will need it to claim your winnings.

I like to play online so that there is always a record of my entry.  The National Lottery UK website is easy to use and, best of all, emails you to both acknowledge your ticket purchase and in the event of any winnings.

Be aware that the National Lottery UK has a 30-day time limit for reporting lost tickets and has previously refused to pay out when that deadline has been missed. [The Daily Mail]. Another good reason for playing online.

How to increase your luck

What makes some people luckier than others?  Richard Wiseman who has written extensively on the subject in his book “The Luck Factor” says that there are 5 psychological principles you can observe with ‘lucky’ people [The Guardian, 2/4/15]

Now I reckon that if you can cultivate a mindset like that, you really will have won the lottery in all walks of life!

Note: You must be over 16 to play the lottery in the UK. Always play responsibly. Help and support available at Gamcare.org.uk.