If like me, you’ve spent most of the lockdown promising yourself that NOW is the time to take up yoga, write a novel and bake a loaf the beauty of which will compel Paul Hollywood to manifest at your front door (outside, obviously, he can’t come in), then I suspect you are as disappointed as I am in a lack of get up and go and zero enthusiasm for anything save crisps (or wine).

But I have a couple of ideas which might help.

The caveat being, for those of us discovering that, actually, homeschooling is not something we have taken to ‘like a duck to water’, and we would rather dig our own liver out with a spoon than contemplate the parts of a flower, the population of Europe and any maths question involving fractions – I should take it easy and stick to watching Death In Paradise reruns or playing Candy Crush.

Have you ever hung around, waiting for inspiration to strike? Maybe you had work to complete that needed a little more creative thinking, but you weren’t feeling it. You might have even tried various things at the time to find motivation – maybe in scanning Pinterest for ideas. Or perhaps you looked for inspiration in nature, by taking a walk.

Did it work? Chances are, you might have found a dab of motivation wrapped up in inspiration and it might have launched you – for about ten minutes. And then you were back to feeling unmotivated, but now that feeling was coupled with the idea that maybe you just weren’t capable of creativity. Or lazy.

The problem is, by seeking out motivation first, you’re putting the cart before the horse.

Motivation works best when it comes after the action has already started. If that’s the case, then what can you do to get motivated?

Start by doing something.

Anything. Any action itself inspires motion. How do you do that? By using the momentum of a project that you’re already engaged in, you’re able to use your current forward motion to encourage you to keep going. It’s the difference between the ‘carrot’ and the ‘stick.’

In the old classic analogy, to move a donkey forward (donkeys being stubborn creatures) you have two choices. One is to use a stick. In this case, the ‘stick’ is the old way of motivating ourselves, where we try to force ourselves into action by throwing a lot of “You must do this now” statements at ourselves.

But in starting action first, we now switch over to the ‘carrot’ or the reward. This method of motivation is much more positive because you’re looking at the fact that you’re already doing something and asking yourself to keep going. Think, “Hooray for you, look at how much you’ve gotten done today, let’s see how much more you can do!”

The problem is, sometimes action alone isn’t doing it, and we’re still forcing ourselves along. That’s where the second method comes into play. 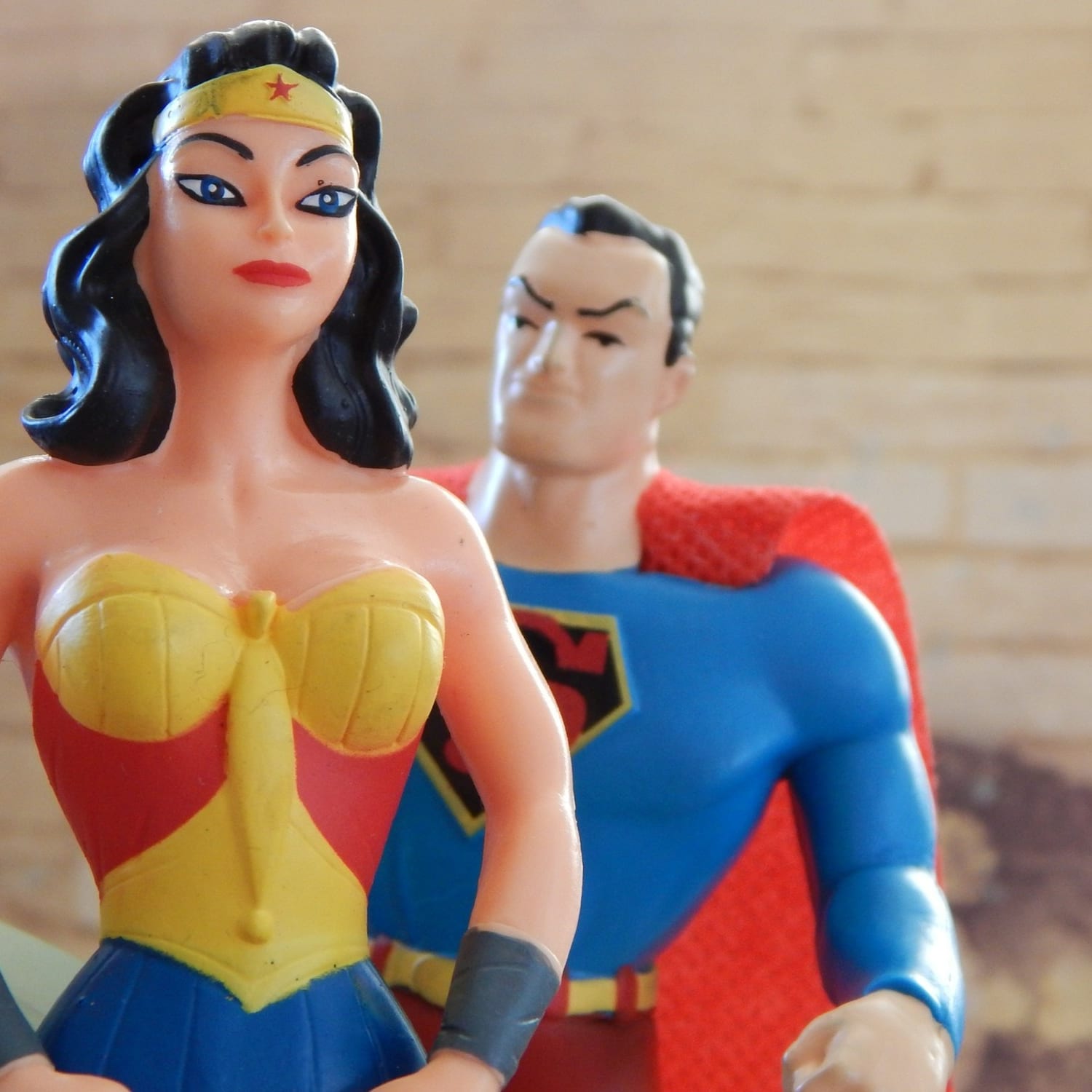 The idea behind this method is simple – you act like you’re already motivated, and amazingly, you’ll feel motivated. It’s kind of like making yourself smile when you’re not happy, only to find out once you’re smiling that you’re feeling happier.

Together these two tools will motivate you even when you’re not feeling inspired initially. Remember that action is the key. So act first – the motivation will follow. You’ll be amazed at the difference.

How to get inspired

Read on for more tips to get your inspiration flowing.

Don’t try to do everything on your own. Get inspiration from people who have gone through the pain and effort of what you want to accomplish. Use their success, and more importantly, their failures, to draw inspiration from.

Open Your Eyes to People Around You

Sometimes people get so caught up in their day-to-day activities that they don’t see what others around them are doing. Many times, these other people are doing extraordinary things, and we can use them for our own inspiration. You can do this both at work and in your community. People are always doing amazing things. It just takes some observation to see it.

Revisit Your Own Past

Most people have accomplishments they have forgotten about. Try to remember what you have done in the past that excited and inspired you. Sometimes, just thinking about them can inspire you for your present life. 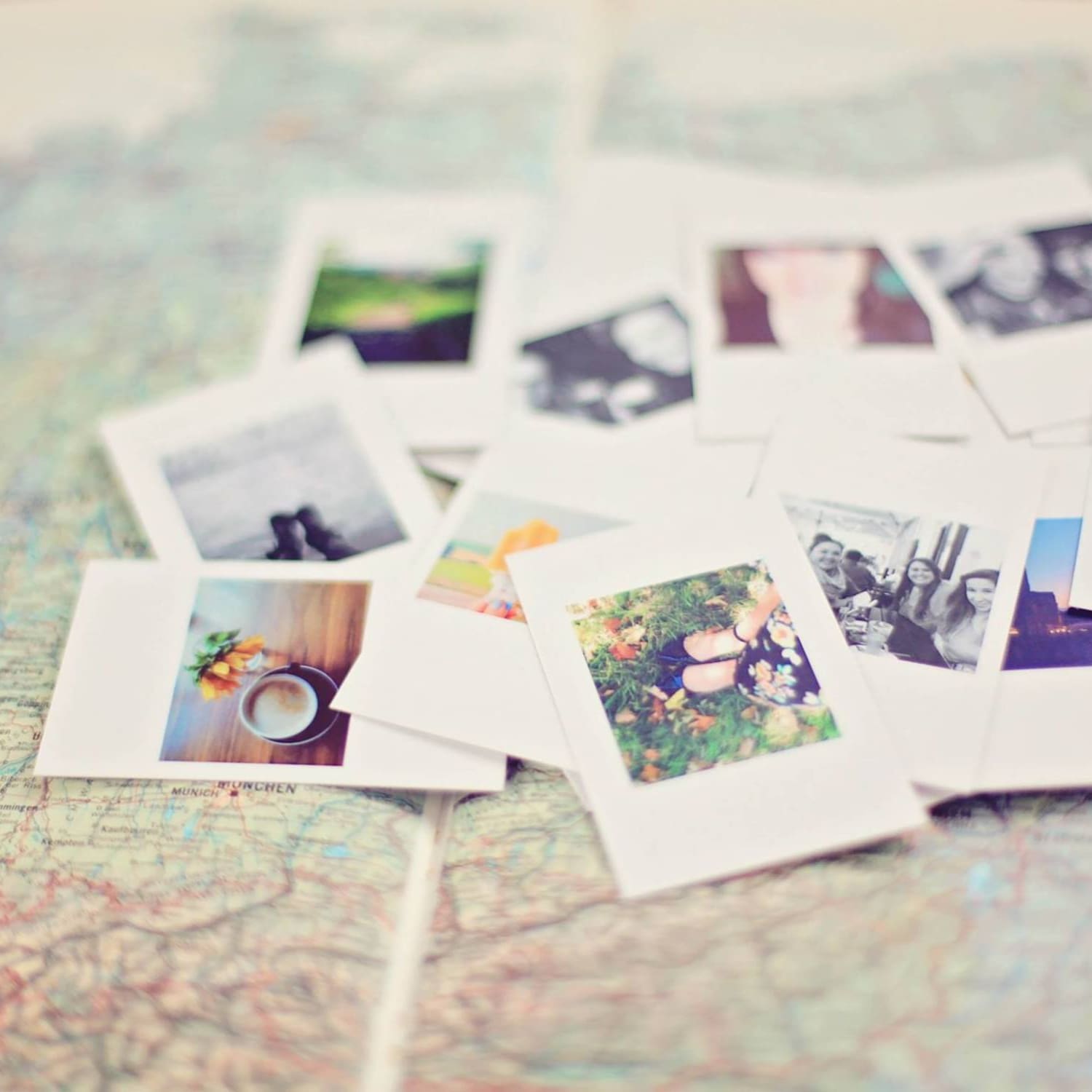 You never know when your muse is going to pay you a visit. When you get an inspiring idea, if you don’t write it down, you will forget. It can be something as simple as a small notebook with a pen attached. You could also use a smart device for this purpose. Just make sure you carry it around with you wherever you go.

Inspiration alone will not get much done. When you work hard at something, you will often find the work itself inspires you. People often find different ways to do things simply by performing the tasks in their job. Sometimes, they try something they haven’t tried before, and it works out in ways they would never have imagined. This only happens because they chose to work hard at their jobs.

Get Outside Your Comfort Zone

If you interrupt your brain from its normal way of thinking, it will think in ways you have never thought about before. Try to step outside your comfort zone. Do activities that you, and others, would not consider normal for you. When you do this, you are causing your brain to generate new neural pathways. This is a great method to become inspired.

Try to find videos that are inspirational or teach something. This is not about watching videos of cats playing with each other or doing other cute things. There are plenty of stories about people who have overcome adversity. This gets the creative process flowing.

Make Lemonade out of Lemons
Granted, this is a bit cliché. But, the message is clear. Try to always turn problems into opportunities. You will never know until you try.

3 Actionable Steps You Can Take Now

Daily Inspiration From The Monk Who Sold His Ferrari

The Element: How Finding Your Passion Changes Everything: