Whether you’re in a serious relationship with commitments or you’re just occasional companions in a casual relationship, all relationships start from somewhere. It could be simply bumping into each other along the stairwell, getting stuck in the elevator, a simple wink at the bar, or even a “hey you” through a dating app. What matters most is how you agree (or not) to move things forward after the first date or physical encounter. However, regardless of the kind of relationship you’re in, there are some things that you just can’t afford to be overly casual about. 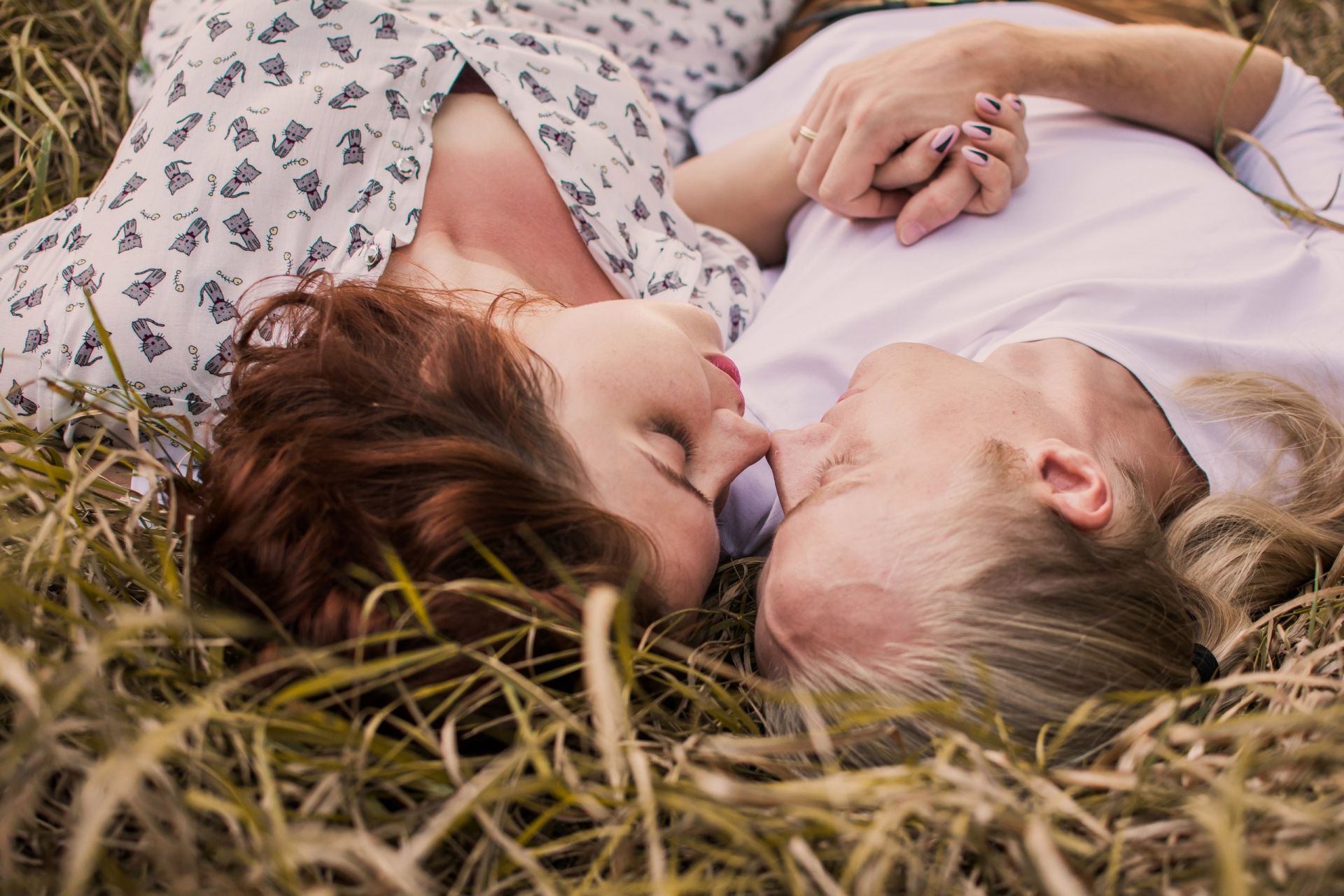 In this post, we explore several things people should never be too casual about as far as relationships are concerned

Sex with An EX

No matter how painful they are at times, breakups are perfectly normal in many relationships. However, it’s not unusual to miss your ex so much that you’re lusting to get into bed with them. Perhaps you just miss the intimate encounters the two of you had back in the day or you are dying to get them back. The guys at https://getherbackguide.com/sex-with-your-ex/ say that as much as sleeping with your ex can be a great experience; it’s also an area to tread carefully. It can be the right or wrong move depending on various factors, including whether you’re in another relationship, why you want to have sex with her, how your relationship looked like, whether she’s interested, and whether the of you are after the same thing. Sleeping with an ex is not something to be too casual about. It requires you to consider a few things before making a pursuit.

Nothing is more important in a relationship than spending quality time together whenever you get the chance to. It allows the two of you to make your bond stronger, understand each other better and explore each other’s deepest fantasies. While the lack of time for each other can weaken a healthy relationship, spending too much time together can shift a casual relationship into something serious, which may also cause problems. Simply put, time together is something you’ll want to avoid being too casual about.

One of the things that characterize a serious relationship is having plans for the future together. For a casual fling, on the other hand, it may not be practical to make plans for a few months from now. However, you’ll still want to plan at least 2 or 3 days before if you want to hang out over the weekend so each of you can avoid disappointments or inconveniences. All in all, it’s not wise to assume that your partner or date will always accommodate your plans without discussing it with them first.

As earlier pointed out, relationships reach a point where they hit a deadlock and you have to part ways. If you’ve been in a casual fling, you may meet someone special that you’d want to take things to the next level with. If you’re the one that needs to end it, it’s only noble for you to do it like a grown-up. You can just set a date and meet up in a restaurant, have a nice dinner and let the other person know that you just don’t feel it anymore. Ghosting the other person or ending it over a text has been just too mean and cowardly.

With time, it is not unusual to develop feelings for the other person when in a casual relationship. As much as you don’t want to spoil the fun, the other person might have started falling for you as well. This means that while it might be tempting to express your feelings and make your intentions known, it’s an area that requires you to tread carefully. You may need to take it slow and give it patience, perhaps let it take its course naturally. Nonetheless, it’s wise not to be too casual with your feelings. 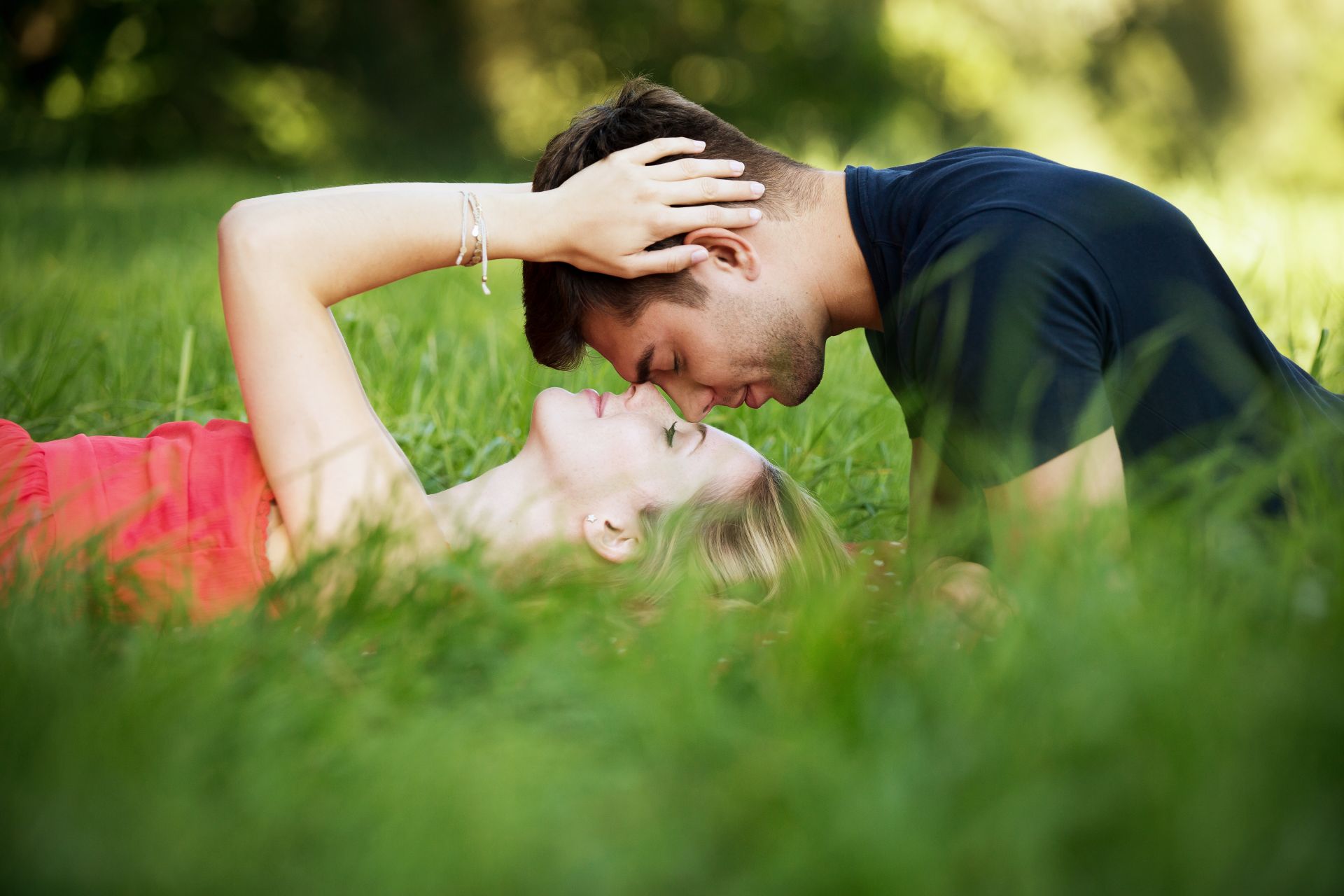 Image by Pana Kutlumpasis from Pixabay

As long as you’re with the right person for the right reasons, relationships are a beautiful thing. Being in a healthy relationship makes you feel wanted, fulfilled, and appreciated, but despite the kind of relationship you’re in, some things need to be carried with some weight. The above are a few things you should avoid taking too casually.