One of the most diverse countries in Europe, Germany has plenty to offer its visitors. Made up of a multitude of regional identities all offering their own distinctive experiences, Germany has something to suit almost all possible tastes and interests. Whether you’re looking for delicious food, lively festivals, or stunning architecture, you can be assured that Germany has the experience that you’re after. 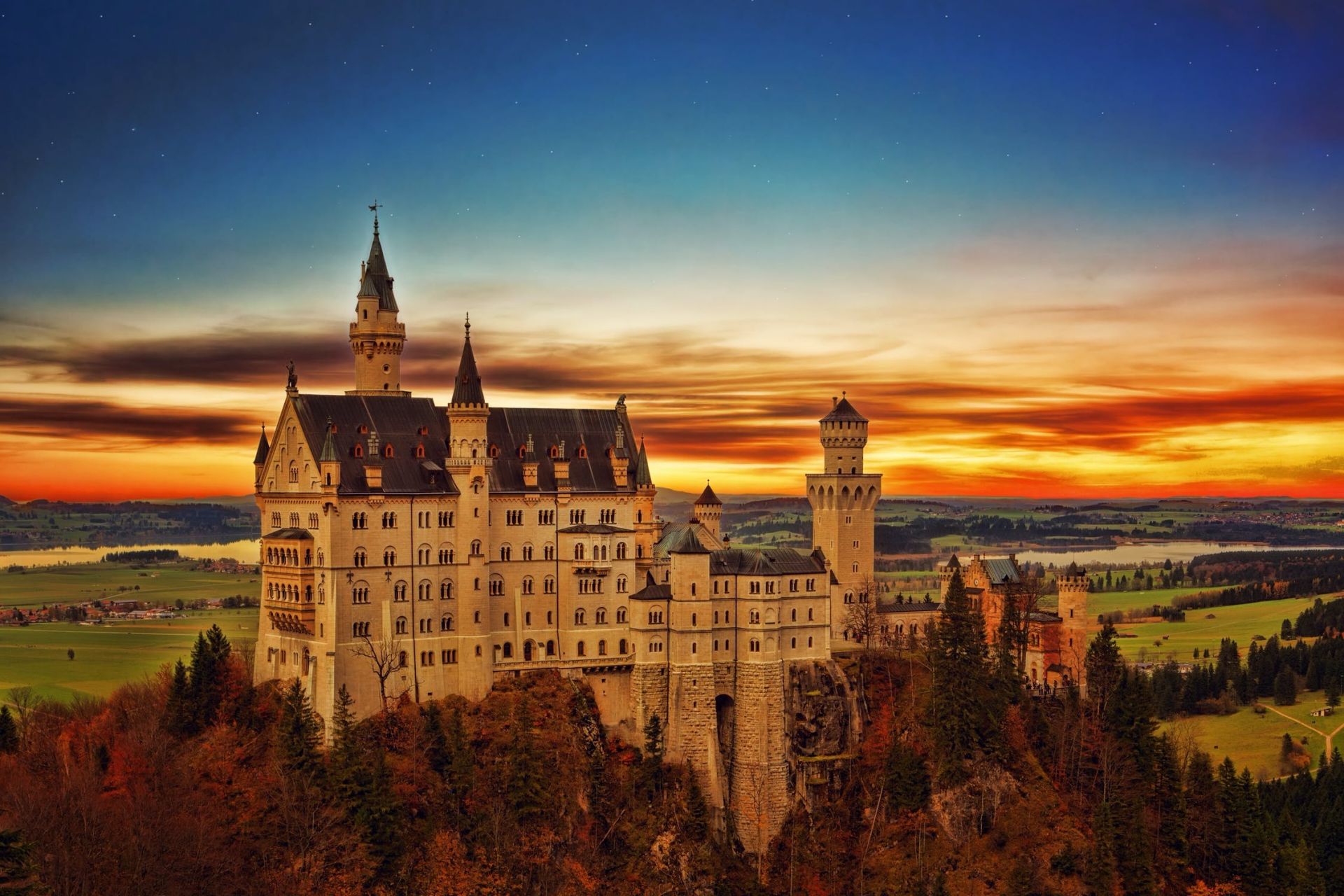 There are plenty of fairy tale castles in Germany

There are far too many reasons why you should visit this incredible country to list them all here, but here are just a few of the best to get you started.

If you’re all about food tourism, then Germany is definitely somewhere you need to visit! Sure, it’s famous for its (delicious) sausages, but there is far more to German cuisine than the legendary Bratwurst.

Firstly, there is Germany’s answer to pasta – Spätzle, which is hugely popular in the south. This dish of mouth-watering egg noodles is topped with cheese and roasted onions and is often served with meat dishes. On a cold day, it’s worth trying Eintopf, a delicious one-pot stew using ingredients such as lentils, broth and vegetables, and finishing off with a traditional Bretzel (pretzel) or two from a German bakery.

There is also the versatile Kartoffelpuffer, a shallow-fried pancake made from grated potatoes mixed with egg, onion, flour, and seasoning. These scrumptious pancakes are served either sweet or savory, with a variety of condiments such as apple sauce, cinnamon, cheese, or sour cream.

German culture has been influenced and shaped throughout its long and fascinating history. The people, language, and traditions of Germany make it a truly unique place to visit. It not only played an integral part in the history of Europe, but it has also become one of the most stable economies in the world. Germany has been home to some of the world’s most famous philosophers such as Schopenhauer and Nietzsche and classical composers such as Bach and Beethoven. Russian novelist Fyodor Dostoyevsky frequented the Kurhaus of Baden Baden whenever he could.

Modern Germany is home to a number of world-famous music festivals such as Wacken and Rock am Ring and there are also regular carnivals and arts festivals in which entire cities throw huge parties.

Sport plays a huge role in German culture, and it is estimated that some 27 million Germans belong to a sports club in one way or another. Many people like to visit the home of the German National Football Team while they are here or watch a championship match on one of the huge screens that are set up when big games are played. 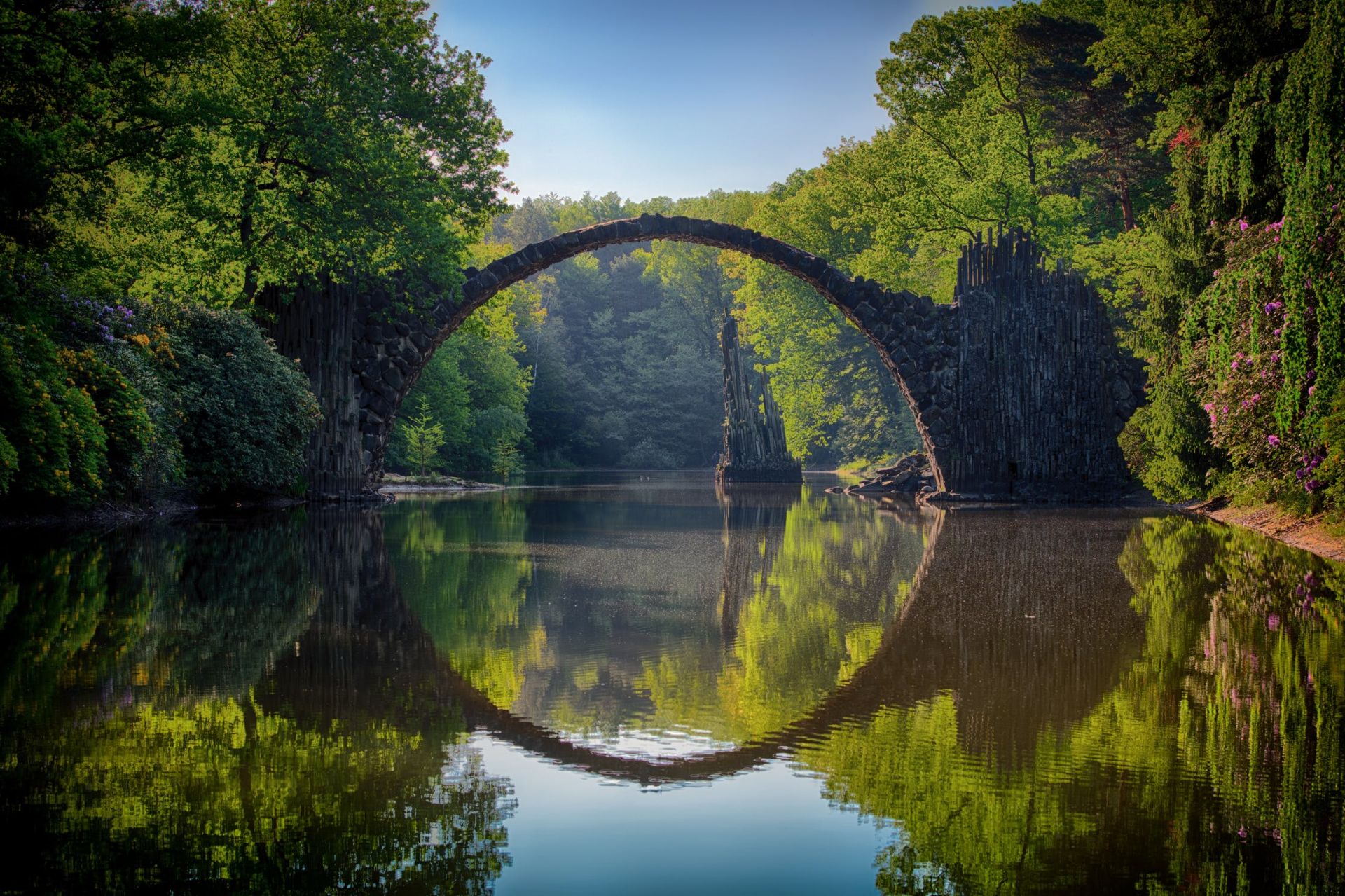 Germany has a fine array of palaces, castles, monuments, amphitheatres, and cathedrals. Almost every type of historical architecture from history can be seen here, from pre-Romanesque structures and Gothic buildings to Renaissances styles and neoclassical constructions. There are also plenty of solid examples of contemporary German architecture, demonstrating much of the Bauhaus school styles that originated in the 1920s. There are more than 48 official UNESCO World Heritage sites in Germany, making it a rich source of historical interest.

Make sure to check out the Umschreibung in Munich, a winding staircase created by Olafur Eliasson which lends itself to some very beautiful photographs, or head to the Rakotzbrücke in Rhododendronpark to see the medieval bridge that gives the illusion of being a full circle.

The Vischering Castle in Lüdinghausen is a beautiful sandstone structure built in 1271 and set within a moat, while the Semperoper in Dresden is one of the most stunning opera houses in the world. Built in 1841 by Gottfried Semper, the opera house is a truly magnificent construction that leaves most visitors in total awe.

So, whether you want to visit Germany for its mouth-watering cuisine, fairy-tale castles or lively culture, you can be sure that your trip will be one of the most memorable of your life! Just remember to bring a suitcase big enough to carry home all of those Bratwursts.