Car accidents leading to severe injuries and fatalities are common. According to WHO, at least 1.35 million people die every year in car accidents with another 20-50 million injured. Car accidents form a backlog of major health effects that continues to plague the population for many years. For example, even minor injuries tend to have devastating long-term effects on the victims. Most people do not realize that accidents do not just lead to physical injuries. They can lead to other problems that can be equally fatal. Some will not kill you but can ruin your life forever. 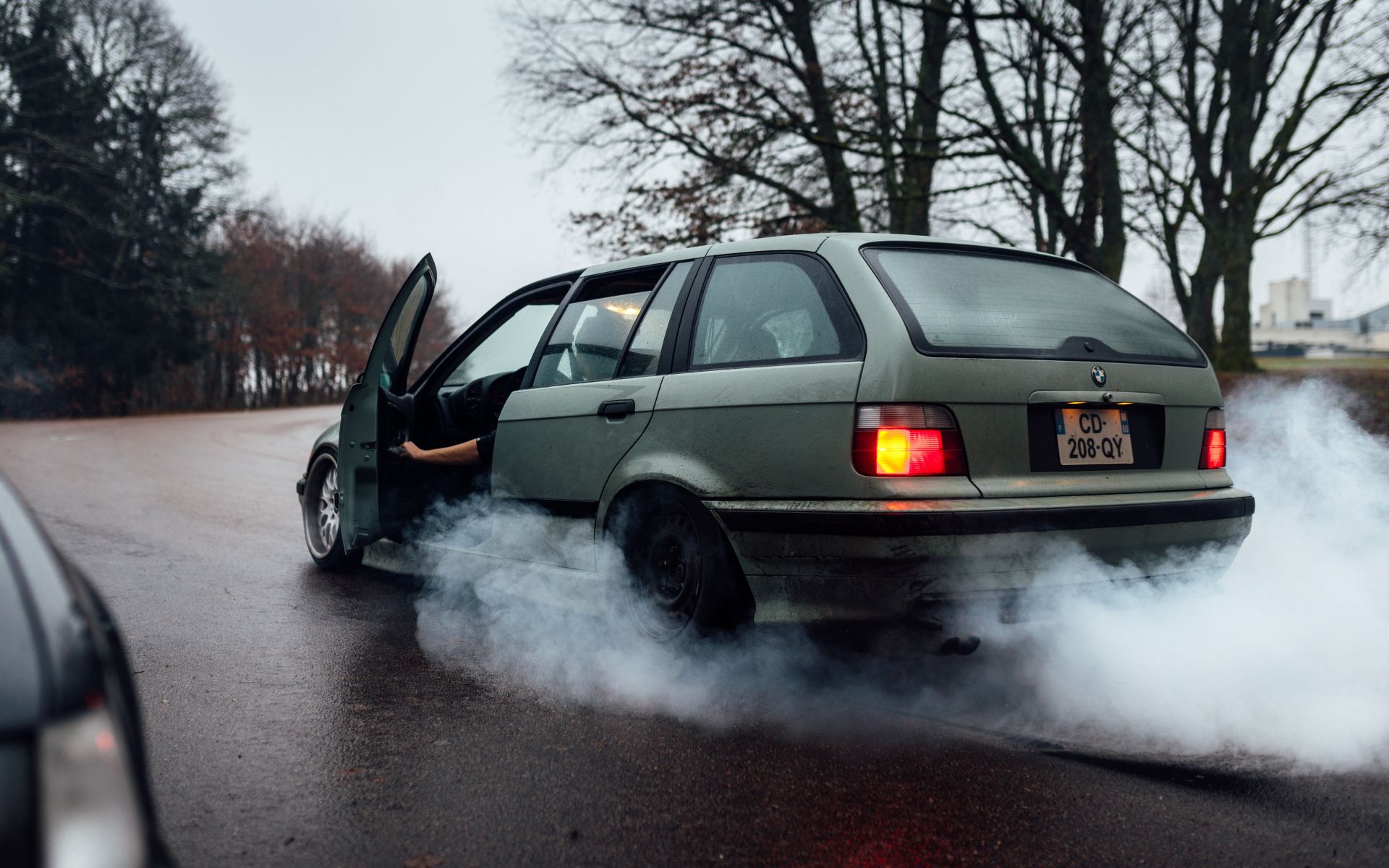 Here are some of the major health effects that people develop after a nasty accident.

The most common disorder is PTSD. While we have come to associate it with military veterans returning from combat zones, they are more prevalent among accident victims than they are among the soldiers. The symptoms of the conditions are many, including psychological, mood, sleep, and behavioural problems. Victims are likely to develop hypersensitivity, guilt, fear, emotional detachment, and such symptoms.

Most people do not realize the effects of accidents. Even when they are negotiating medical compensation, they often ignore these types of effects. The lawyers at Hamparyan.com lament the lack of education for accident victims. Since PTSD and other stress disorders require long-term care, calculating compensation to cater to your needs adequately can be difficult. They always advise accident victims to take personal wellbeing as a long-term goal. Anything that affects health today and tomorrow must be factored into the compensation package.

If the psychological and mental problems are not treated on time, they can quickly develop into major depressive disorders. People who develop temporary, minor, or major disabilities are prone to develop stress disorders. If they are untreated by a relevant specialist, they can lead to significant mental disorders such as depression. A man or woman who loses a limb or a woman or man who develops a considerable scar on her face might develop esteem issues. While it will start as a social problem, it can escalate into suicidal thoughts.

Men often fail to heed medical advice about minor injuries putting them at the greatest risk. People who don’t have health insurance are particularly vulnerable because they are used to postponing checkups and doctor visits. Seek physical and psychological examination and treatment after an accident, no matter the extent of the disaster. 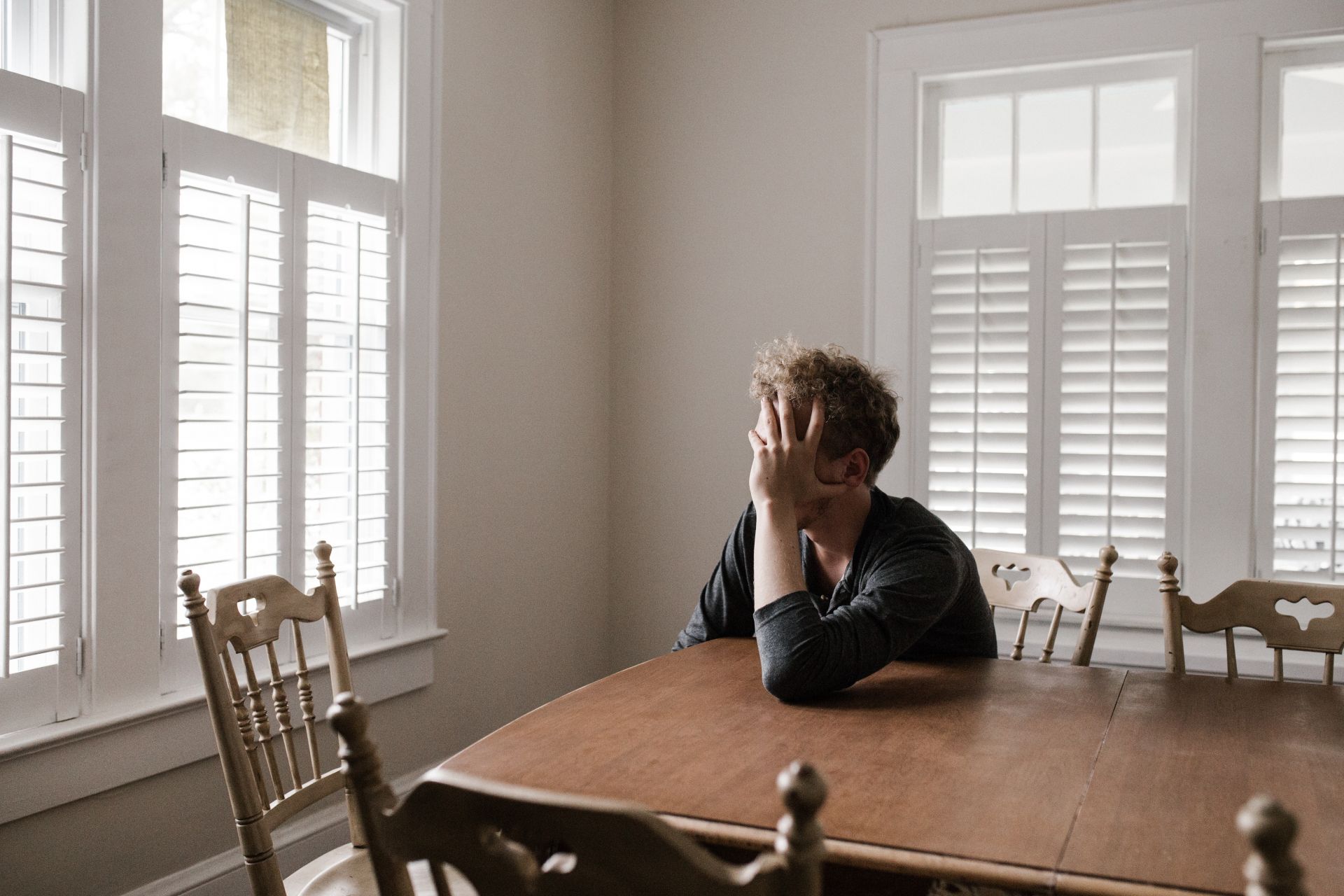 Numbness and Loss of Sensation

Nerve injuries during an accident tend to conceal other physical injuries. For example, an injury to the nerves serving the lower body could prevent you from knowing if you have extensive damage in your legs. If a professional using various tests and scans has not checked you correctly, you might develop a loss of sensation and numbness over time. Physicians always advise you to give as much information as possible. Even if it is something small, a pinch, numbness, or anything unnatural, you should tell the doctor during an examination. While some nerve damages can be corrected through therapy and other options, allowing the nerve damage to escalate can lead to permanent loss of bodily functions such as walking or using your hands.

Accidents tend to elevate the level of adrenaline in the body. Adrenaline has both good and bad results. The good thing is that you can fight for your life. The problem with that is that it can suppress your knowledge of other pains. Shoulder, neck, and back pains always come after adrenaline subsides. While some of these pains are harmless going away within a short time, they can become chronic. It is advised that the doctor should take as many scans and tests as possible to rule out strains, fractures, dislocations, sprains, damages, and such things that could cause pain or discomfort to the person.

Whiplash injuries are always ubiquitous. Even people involved in minor accidents may develop general body fatigue, neck pains, and shoulder problems after the accident. You should not ignore them. While they can go away on their own, it does not hurt to rule out any future problems. Physicians and accident lawyers agree that only a thorough medical check-up can capture the full extent of the accident. Without it, the probability of a health issue coming up is real.

While the accident might not lead to immediate problems, it can act as a trigger for future health problems. For example, people who already have stress disorders might be prone to major depressive disorders because of the accident. The most important thing to do is to ensure that you have relied on medical help. When you are seeking compensation, it is imperative to have a holistic health status in mind. Some physical scars might easily be fixed through therapy and surgeries, but major psychological issues can have long term ramifications on your mental health.