So, you want to know why someone might get an injunction on their partner or ex-partner? To find out why this might be the only answer for many, read on… 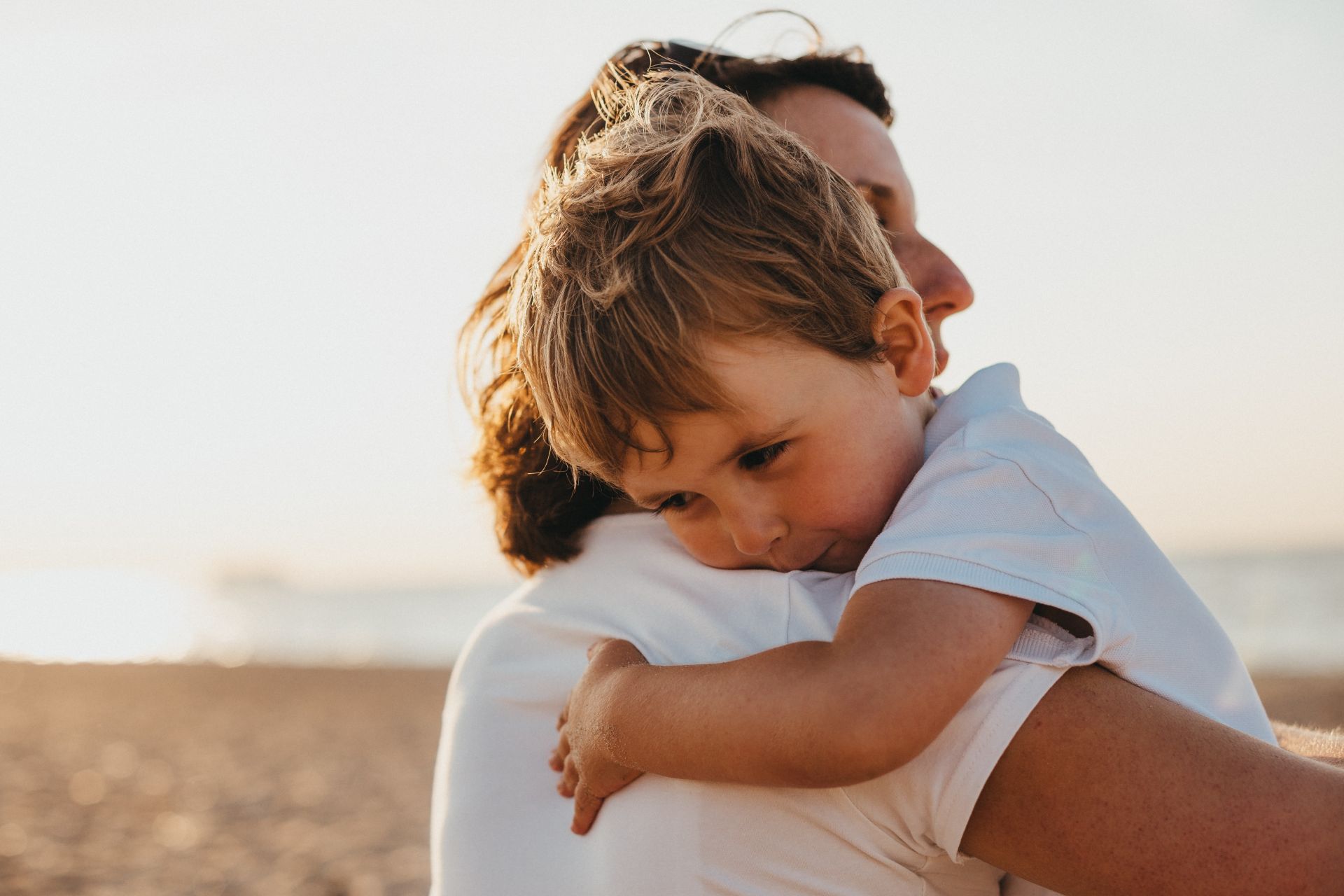 An injunction, in the form of a non-molestation order, is a court order to prevent a family member or ex-partner from seeing your kids. For the health and safety of all involved, this really could be the last resort.

Maybe you’re unsure why anyone would stop their ex-partner or partner from seeing their children? Alternatively, you might want to apply for an injunction yourself, and are unsure if your situation fits? Or, perhaps you’re even looking into disputing a non-molestation order placed on you, and want to hear the facts?

Whatever the case, a non-molestation order might just be the only answer there is at this point. To discover more, read on… 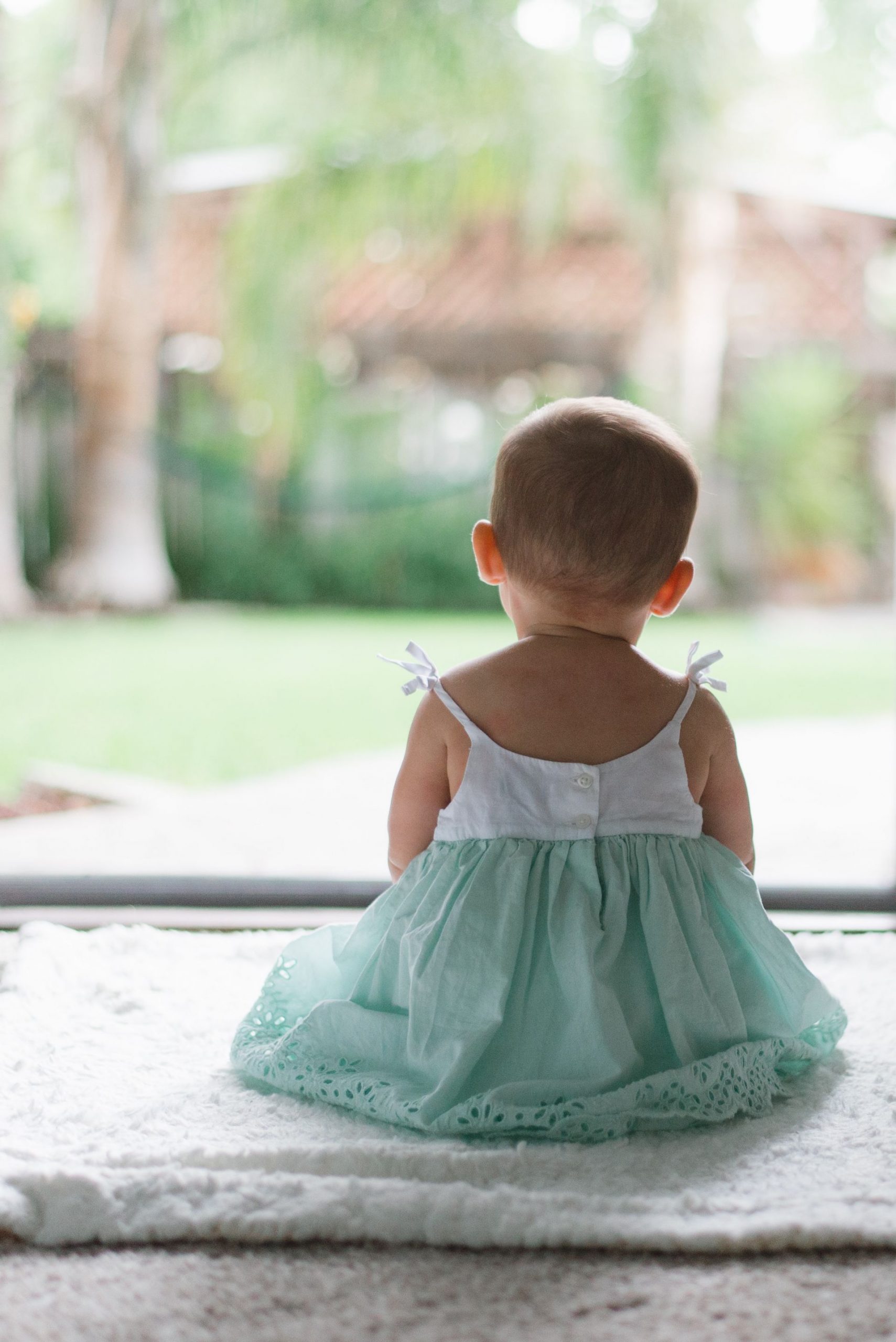 What is an Injunction?

An injunction is basically a restraining order. By applying for one through a court, you can stop a person from harassing you, or getting too close to you, with the threat of imprisonment or a fine. There are two types of injunction when it comes to family law, and these include:

In each case, the order is in place to ensure the protection of you and your child. Through preventing any unwanted violence, harassment, or danger, you can better ensure your health and safety is prioritised.

When Can You Apply for a Non-Molestation Order?

A non-molestation order doesn’t just apply to parents. It can apply to any family member or partner falling under these categories:

All of this may sound a little extreme, and you might be wondering, “why would anyone stop their ex from seeing their kids?” Well, you might be surprised to learn that there are actually a huge number of reasons why they might do so. Although there could be more specific reasons out there, some common reasons to get a non-molestation order include: 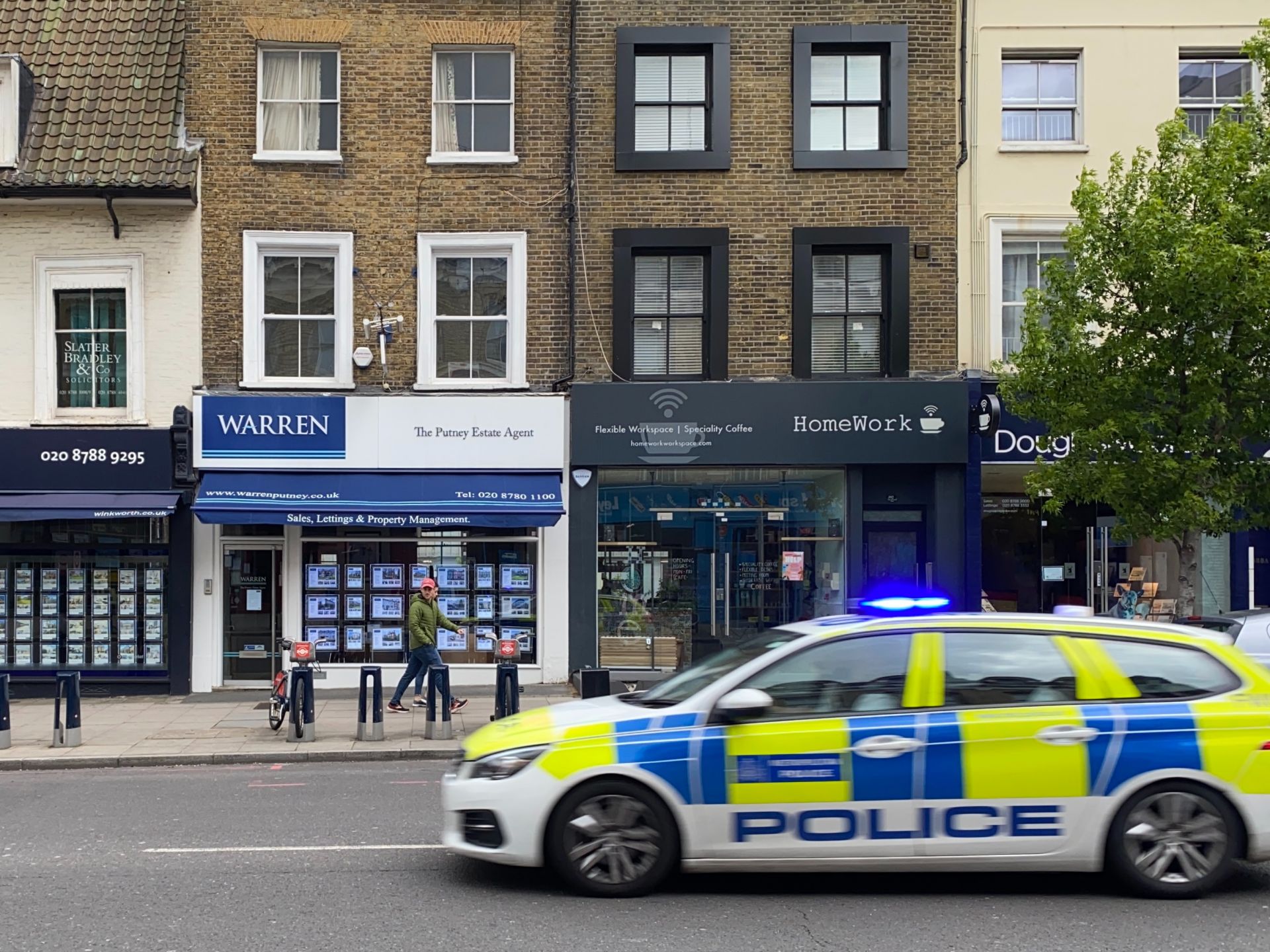 1.     They Physically Abused the Kids

Physical abuse is not only detrimental to a child’s physical health but also their mental health too. Yes, they may experience bumps, bruises, and pain along the way. That said, it is the mental scarring that will last a lifetime, and this should be avoided at all costs.

Okay, so what if your ex abused you, and not the kids? Should you stop them from seeing your kids in this case?

The whole point of an injunction is that you perceive this person to be a threat. If they have abused you at some point, what’s to say that they won’t abuse the kids when they’re alone together too? Making sure you protect them from this possibility is paramount to ensure their safety.

3.     They Are Controlling and Coercive

As you can see, a controlling person is not someone you’d want to have around your kids. Through emotional manipulation and often physical and sexual abuse too, a controlling person can be very dangerous. Having this person out of all your lives is much more important than preserving a parental link.

This one should go without saying really, but if your ex is constantly in and out of prison, this person is likely a threat. Whether it be a violent charge, a drug-related charge, or something in between, it’s likely that this person is not a great role-model for their children.

Of course, in some cases, having been in trouble doesn’t mean they will be again. If your ex has rehabilitated and made it out of confinement with a new perspective, by all means, don’t get an injunction immediately. That said, there is no harm in being wary of jumping into this, so an injunction could be necessary.

In cases of adoption and fostering, a house check is necessary to ensure the home is fit for child use. However, the same can’t be said for birth parents, so it’s down to the other half to ensure their ex’s home is appropriate for children.

This includes making sure there are no weapons or sharp objects, or any nasty places to slip or fall. Also, it’s important to check for damp and mould, as breathing this in over a prolonged period of time can be very dangerous. If this isn’t the case, and they refuse to do anything about it, some more extreme measures may need to be put in place. 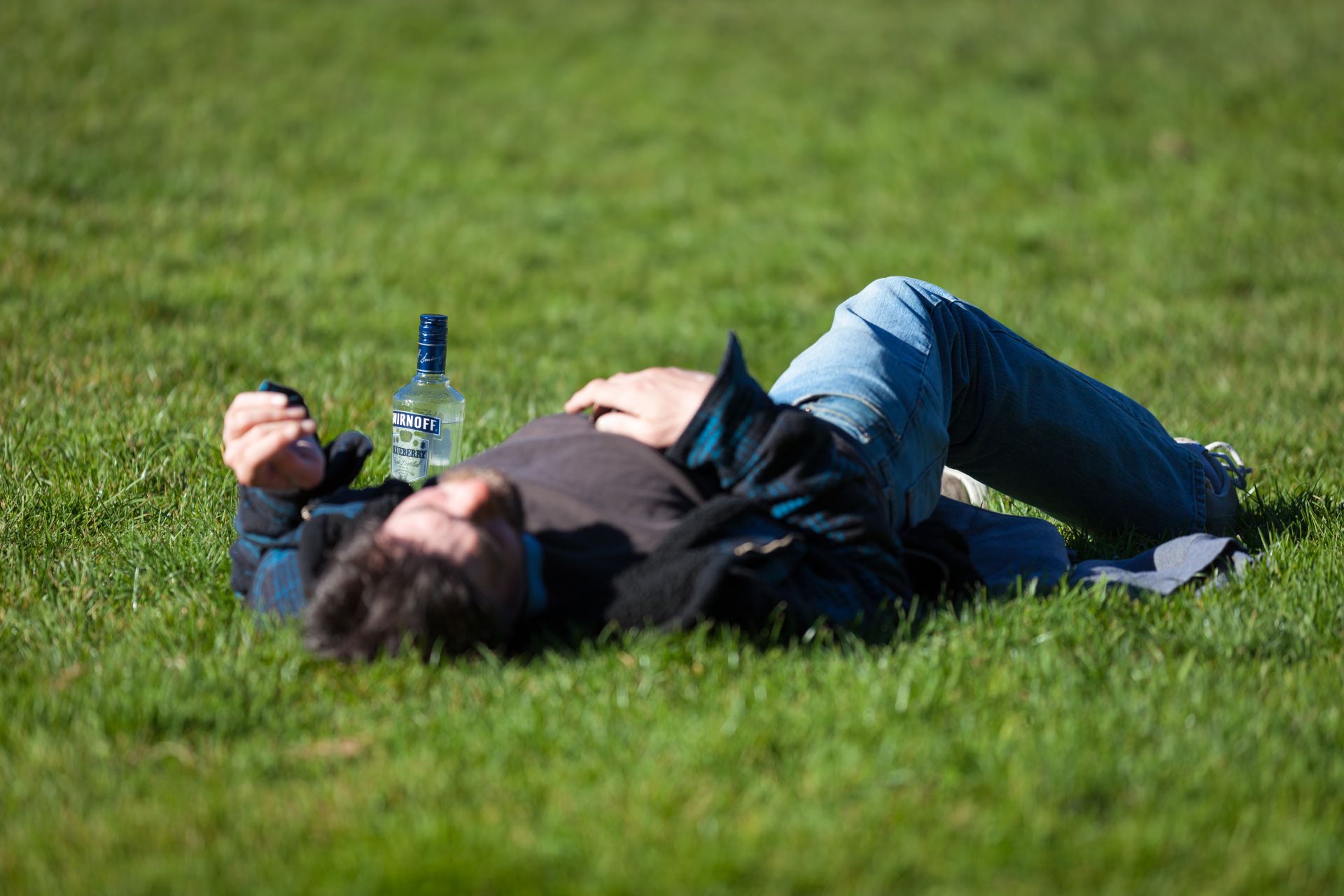 6.     Their Parenting is Inappropriate

If you’re worried that your ex-partner is an alcohol or drug addict, then it’s important to shield your children from this. At the same time, don’t forget that someone who is an addict often has no control, so helping them where you can is so important too.

Similar to abuse, neglect is also a reason to apply for a non-molestation order. Neglect could come in a number of forms, but it mainly consists of:

A child who is neglected may have poor hygiene, seem emotionally distant, and may have developmental problems, amongst other issues. So, if you notice that your children come back home from your ex’s home exhibiting any of these factors, you may need to think twice.

Another form of neglect, but one which must be monitored on its own, is whether the parent takes their children to school. Making sure a child gets the education they need is paramount to their development; socially and cognitively.

If your ex doesn’t take that time out of their day to take them to school and supervise their homework each day, something must be done. Naturally, talking to them should be the first step, but if they refuse to make a change, an injunction can be put in place.

10. Their Friends are Dangerous

Finally, if your ex invited friends over to the house who seem to be a little on the threatening side, this is a warning sign. If they’re associating themselves with people like this, who’s to say they’re not exposing the children to this too.

What’s more, if their friends seem threatening, perhaps your ex is also threatening to other people? Protecting the children from this danger is paramount. 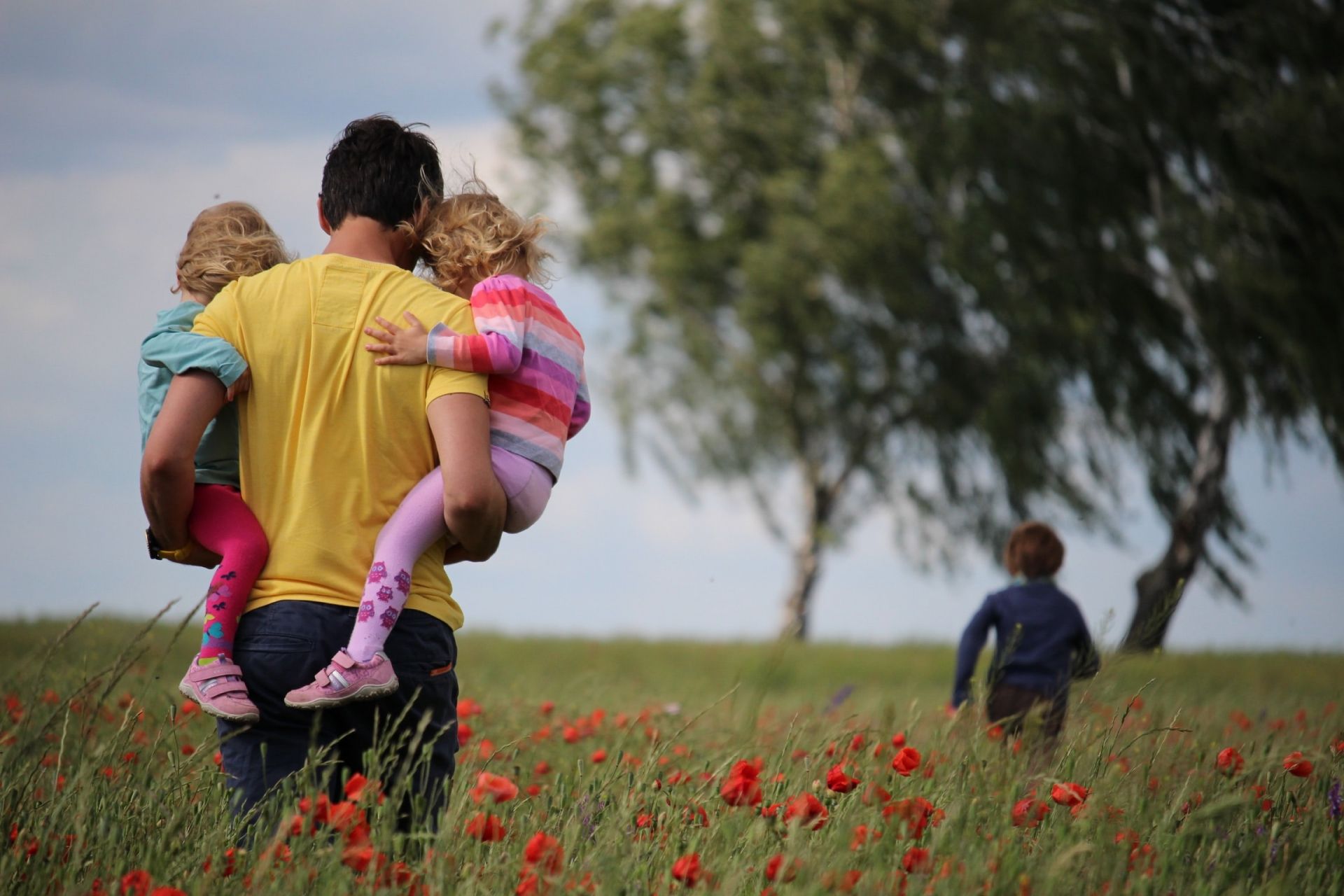 An injunction, in the form of a non-molestation order, is certainly a last straw. However, if you feel that you or your children are in danger, this is certainly the best option for you.

Have you ever filed for an injunction yourself, or do you think this might be on the cards for you? Perhaps you’ve simply learnt something new about why someone might file for a non-molestation order after reading this. Leave any thought in the comments down below; let’s start a conversation!