Everyone’s bucket list is to travel the world. People love adventure whether budget traveling, traveling solo or with friends. Checking a European trip off your list can be an awesome experience. Europe is a fascinating and diverse continent and its countries are full of vibrant cities known for their museums, architecture, history, food, and culture. Europe is worth visiting as you will have a completely different experience at each European destination.  If you are looking for ideas, you’ll find some great travel books at The Works at purse-friendly prices, but here are just some of the places on my bucket list. 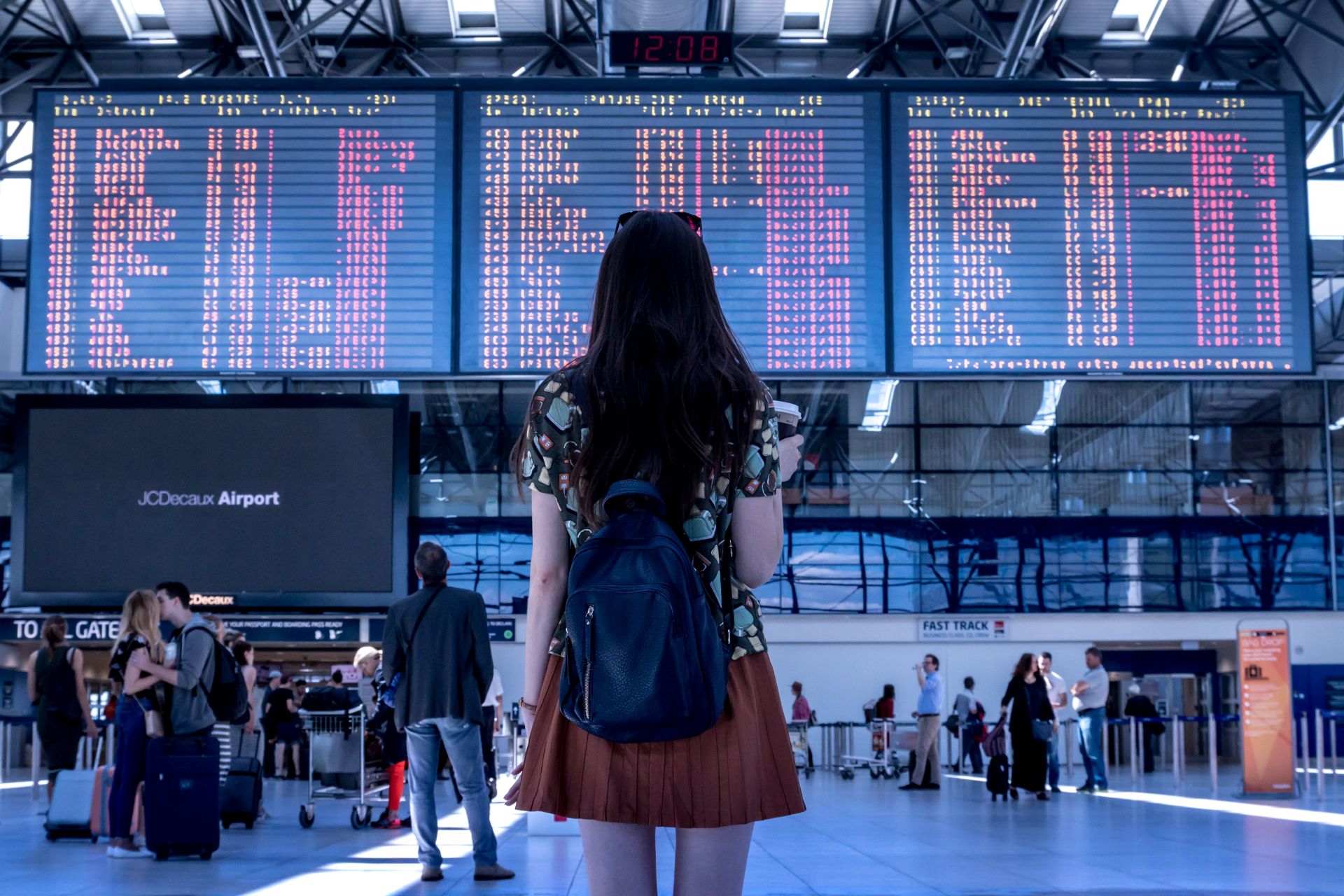 There is always something to do and discover in major cities beyond the tourist attractions. A big part of every travel experience is the cuisine. There is a huge variety of different culinary experiences to be had in each European country. You can find some of the best cafes, pizzeria and street vendors in every city to try.

Europe is also known for its festival calendar where you can enjoy and celebrate with the locals. Since it’s a big continent, you should work out a plan on where you’d like to go. Here’s a blog post on Mdina, the known silent city where you can get essential travel tips and things to do for your perfect holiday. Visiting Europe will make you appreciate their history.

Paris is said to be a romantic city in the world. This city is famous for having the unique symbol of which must be seen when visiting the French capital. Eiffel Tower is Paris’ most beloved landmark. Designed and built by Gustave Eiffel, the tower was originally constructed to be the impressive entrance to the 1889 World’s Fair and the launch of the French Revolution. The tower stands 986 feet tall and was announced as the world’s tallest man-made structure before the Empire State Building took the title in 1930. You may take the lift all the way to the observation deck of the tower and watch the views of the Parisian boulevard. Millions of tourists around the world visit Paris only because of seeing the famous tower. They also considered it a symbol of love.

The Acropolis is the most famous and the most visited monument of the UNESCO world heritage site. It is the universal symbol of the classical spirit and civilization of ancient Greece. Among its monuments, Parthenon is the most outstanding.

The Temple of Parthenon was dedicated to the goddess Athena, the protector of the Ancient city of Athens. The Parthenon was built during the Golden Era of Athens under architects Iktinos and Kalikrates. They used marble from the mount of Penteli for its construction. Every year, thousands of visitors around the world visit the monument to admire the symbol of the Ancient Greek civilization. 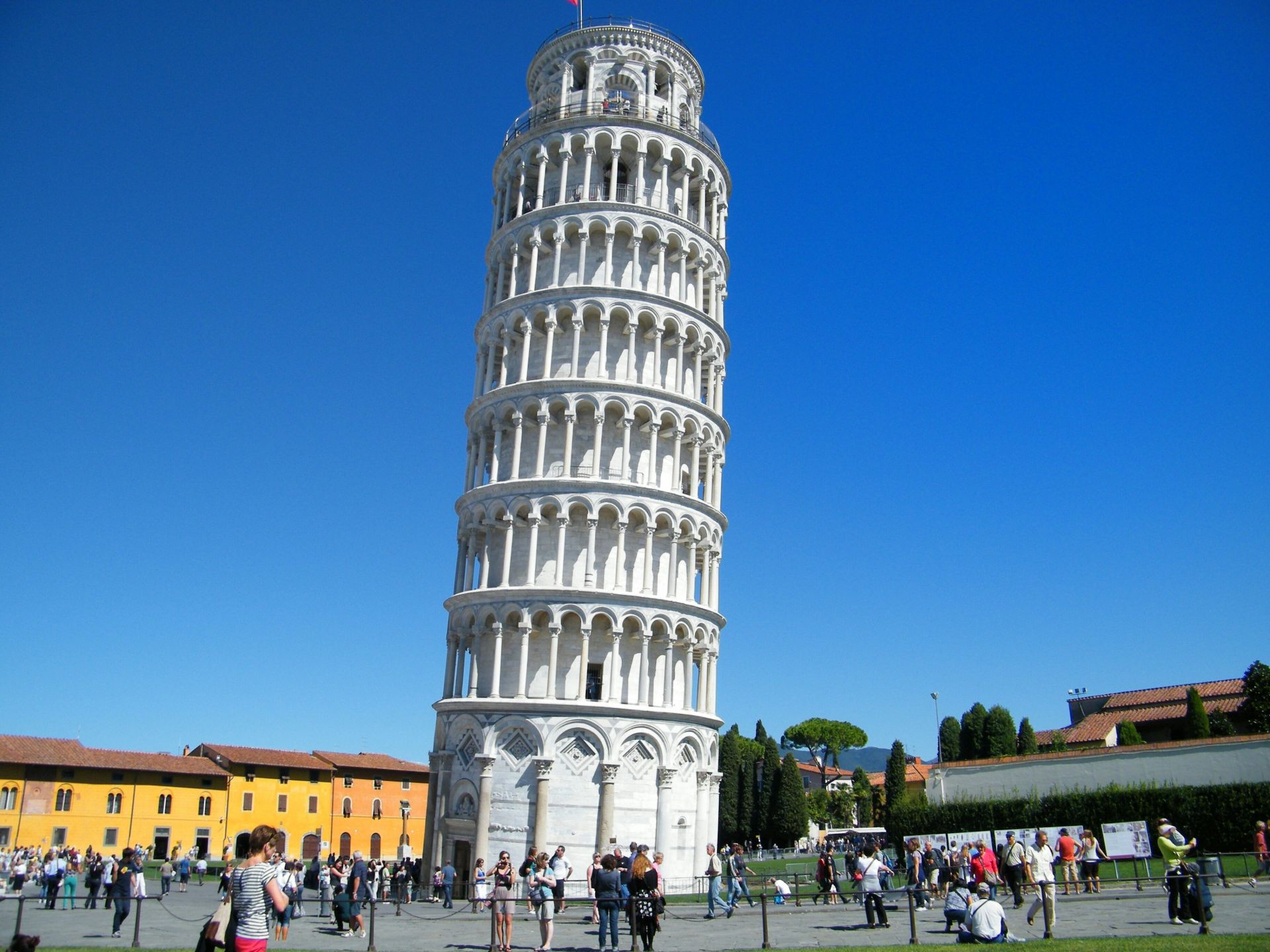 The world-famous leaning tower is known for its incredible four-degree tilt that makes it look the tower is about to collapse. It is Italy’s most beloved architectural accident located in the most visited European city, Pisa. The incredible bell tower sits behind Pisa Cathedral which took 199 years to complete. It began to slant during its construction due to the soft ground of the area. It stands 55.86 meters tall and it’s now open for visits and tours. The structure’s integrity is monitored regularly and they accept large numbers of visitors every day.

The Grand Canal is one of Venice’s top attractions which also connects the city’s other tourist attractions. In fact, the best way to appreciate all these grand palaces is from the canal itself. Viewing these palaces at night is hugely popular because of the amazing light you will see crossing the canals.

You can ride and have a tour in the entire Grand Canal using the Vaporetto, which is the floating public transport system. You can also ride a motorboat tour, with a tour guide who can point out the palaces and can pass slowly to pull closer for better views.

Many of us, of course, dream of gliding along the Grand Canal in a gondola, but it is not the best way to see the palaces along its banks because of many larger vessels speeding past and blocking the view. The gondola ride is better for the little back street canals.

Civilization has been around for many years in Europe. These cities are living reminders of the past filled with stories to share around the world. European culture and tourism have a lot to offer. Wherever you choose to visit, you will surely enjoy a historical experience.