My ears are buzzing. My tinnitus is back and it’s so ridiculous.  The trigger for this latest tinnitus spike? A hand-drier in a toilet yesterday lunchtime.  Whether or not it affected the volume of my tinnitus cannot be proved;  what it did do was focus my attention on sounds I try hard to ignore on a daily basis. 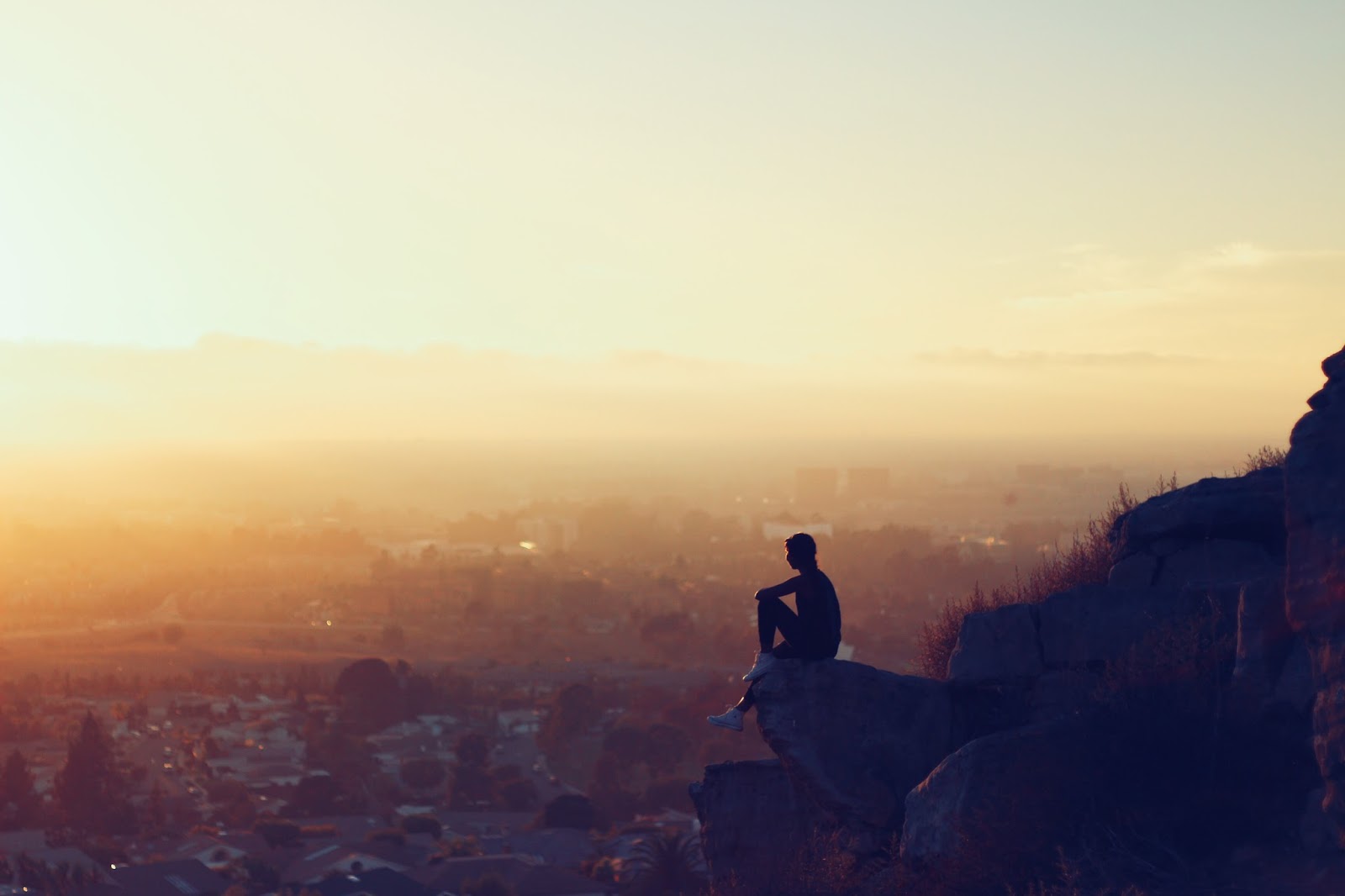 5 Things People With Tinnitus Want You To Know

I put my hearing aids in today (I have a mild hearing loss).  I have been told that I need to wear them so that my brain gets used to full-on sound again, with the bonus that the increase in background noise may drown out the tinnitus – or at least change my focus. And, honestly?  It did make a difference.

Depressingly though, I take them out and wheeeee it’s back.  Yes I know I will need to wear them for months.  To retrain my ears but it’s the emotional impact that is often hard to deal with.

In case you don’t know what I’m talking about, tinnitus can be described as sounds a person can hear from inside their body rather than from an outside source.

Although it is often described as ‘ringing in the ears’, sounds can take the form of buzzing, humming, grinding, hissing, whistling or sizzling. Some people describe it as sounding like chirping crickets. Sometimes, the noise associated with tinnitus beats in time with a person’s pulse. This is known as pulsatile tinnitus.

Tinnitus can often have a significant impact on day-to-day life, such as affecting concentration and cause sleeping problems and depression.

If you think tinnitus is some airy-fairy, minor physical niggle, take a look at the tinnitus groups on Facebook and you will be staggered by both the degree of suffering endured and the immense spirit that some sufferers manage to find.

Here’s what I suspect many of them would like to say to you.

These sounds are not ‘in our imagination’

Focusing on something else is a skill that has to be learned.  We cannot just “do something to take our mind off it”.

We may not sleep well

This will make us tired, grumpy and irritable.  Some of us love to sleep because it’s the only break we get.  For others, the quiet of a bedroom makes things infinitely worse.

Oh boy, do we miss silence.  Sometimes sufferers report that their tinnitus may vanish for random periods of time (although it generally returns) and they get a glimpse of the silent bliss now denied them.

We will try anything to get some peace. Obviously, this makes us a ripe old target for scammers and snake-oil merchants but it’s known that the placebo effect is immensely strong.  If we think Gingko Biloba, acupuncture, magnesium baths, vitamin B6, Homeopathy or anything else might help, support us.

No, it isn’t. We’re stressed because we have tinnitus, not necessarily the other way round.

Thankfully we have organisations like the British Tinnitus Association to offer support and guidance but the feedback I generally glean from the various forums is that tinnitus is rarely understood and frequently treated with a complete lack of sympathy from ENT Departments and GPs alike.

It is even harder for the loved ones of sufferers to understand and deal with.  The Husband is as sympathetic as he can be but his approach is to focus on something else – so, so difficult.

I guess sufferers feel like I do, that tinnitus is a curse.  Why me?  must be the silent (ah the irony) refrain of many.  We search to understand what caused it and any sniff of a cure, however flaky, makes us light up like beacons with long-suppressed hope.

Yes.  Tinnitus is not fatal but the misery it causes sometimes is.  On that basis alone, tinnitus sufferers need to band together and demand more research and push for solutions that are clinically tried and have proven efficacy.

I understand that such studies are underway, however, I hope the results and any cure follow swiftly behind.

Read more about my battle with Tinnitus in the posts below:-

The Misery Of Tinnitus – Ring Any Bells?

I’m Buzzing – My Tinnitus Is Back!

If You Have Tinnitus, You Need To Make Friends With Spike

My Tinnitus On Holiday (Or Spike Goes To Devon)

Tinnitus Sufferers Long To Hear The Sound Of Silence

Tinnitus Sufferers Are You Struggling To Get A Diagnosis?

Are you kept awake at night by the hum?