There is an old saying that applies to almost everything in life: failure to plan is planning to fail. If you’ve never heard that phrase before, read it again. It makes sense.

When it comes to essay writing, there are two major sections to the plan. First, you have to know how to put the thing together – nobody wants to read a disjointed article. 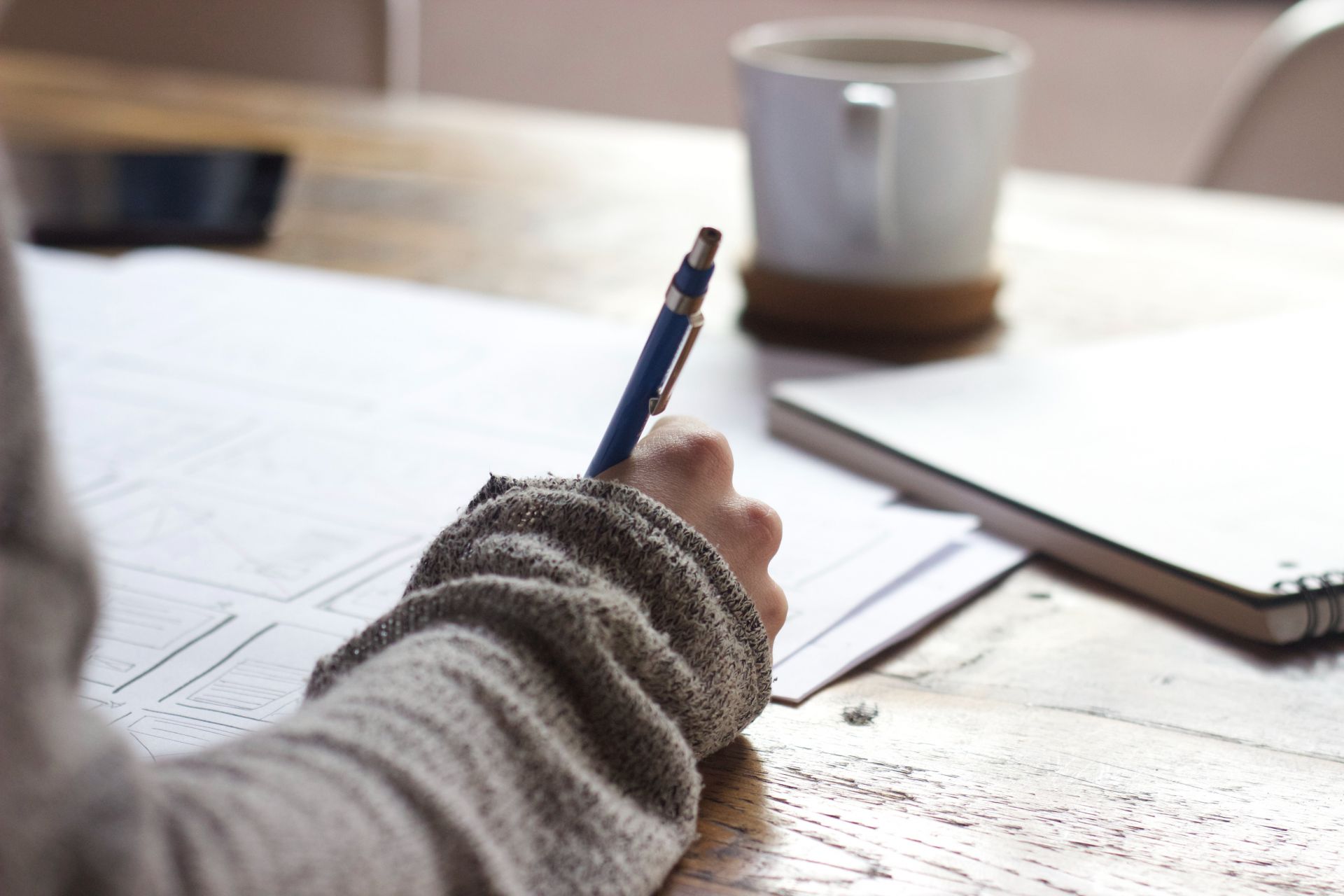 Photo by Green Chameleon on Unsplash

Any failure to develop a relevant methodology in presenting your work with a flow and a message that is coherent and useful will no doubt result in a failure to impress your message upon the reader, resulting in a failed piece of work.

Second, once the essay is written, you need to know how to proofread your efforts to make sure that you have not made any mental leaps that are not present in your writing (check out scribbr.co.uk for more information). For example, a typical issue is that you assume the reader is up to speed on a certain part of the debate before moving on prematurely. Let’s look at how to proofread your essay.

Start by reading everything aloud

Prose shouldn’t sound like a stack of bullet-pointed facts. Back in the early days of print media, there was a tendency to write in the passive voice, meaning extra words were used to place the object before the verb and relegate the subject to the end of the point being made.

If that makes no sense, don’t worry, here’s an example: instead of saying “The man walked over the field”, the more wordy way would be to switch ‘man’ and ‘field’, creating a long-winded messy sentence that reads something like “The field was walked over by the man”.

Another example would be switching ‘cow’ and ‘moon’ so that instead of saying “The cow jumped over the moon” you would instead say the pointlessly lengthy “The moon was jumped over by the cow”. For some reason, people even to this day have a propensity to write this way. Read your work aloud and learn to spot where you are beginning to sound a little like a 1920s newspaper article. 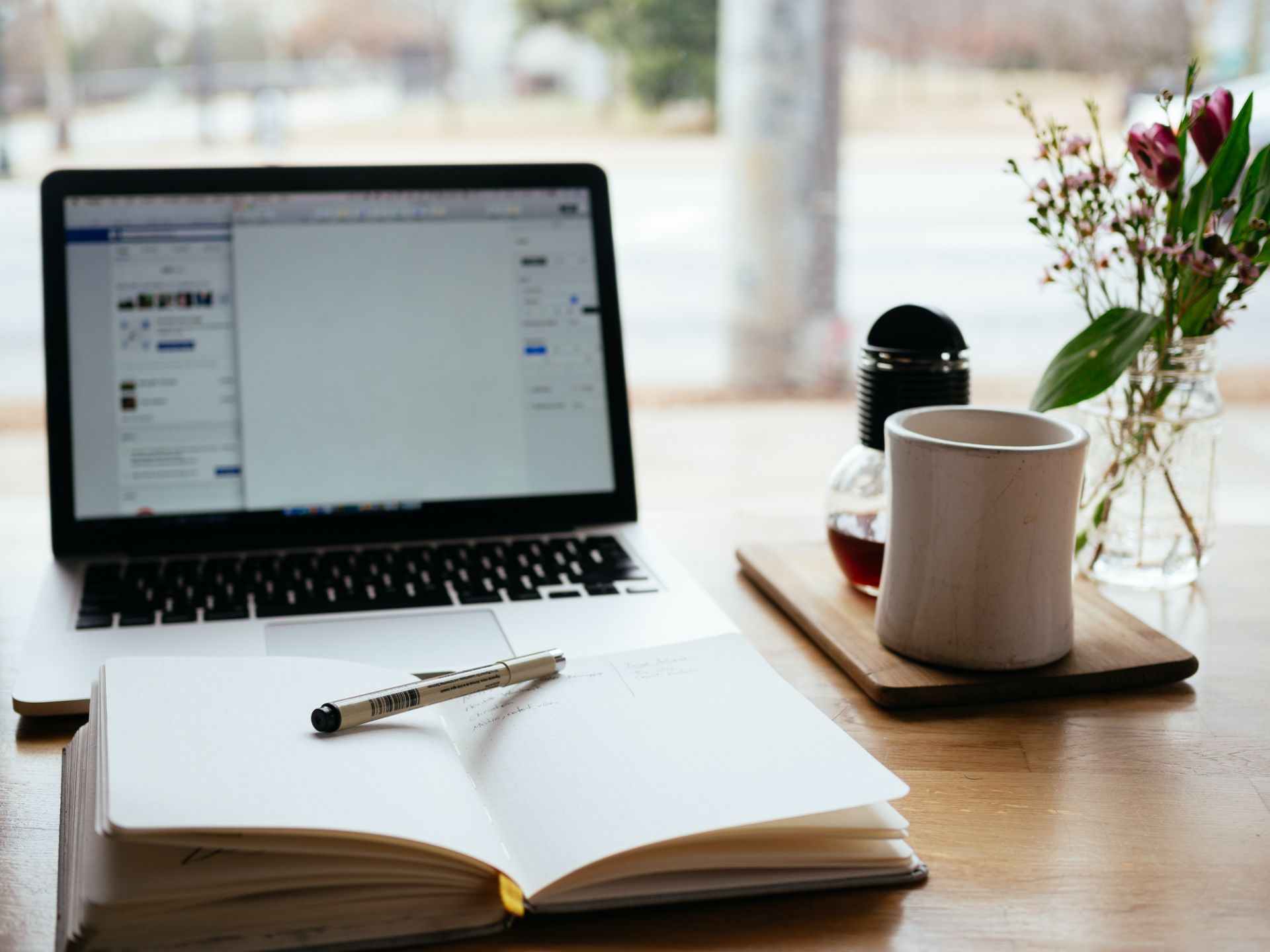 Photo by Nick Morrison on Unsplash

Print and come back

If you think you are done and your work here is complete, print your essay and leave it to one side overnight. Come back to it the next day and read over it with fresh eyes – you’re going to need a pencil. Make notes on the paper where things could have been worded better, or where any typos and missed words have slipped through the net. Speaking of which…

…As a final tip, always use more than one spell checker. This is because differences in software can mean different changes are suggested.