When I was growing up in the 60s and 70s, sexual health was one of those topics which just wasn’t discussed.  We had rudimentary advice about contraception, of course, but the subject of STDs rarely cropped up over the dinner table – no surprise there!

In fact, most of my education about diseases such as gonorrhoea or syphilis was largely thanks to studying the literary greats of England and France, many of whom appeared to have succumbed to them – Keats, James Boswell, Baudelaire and Oscar Wilde all reportedly suffered from syphilis. 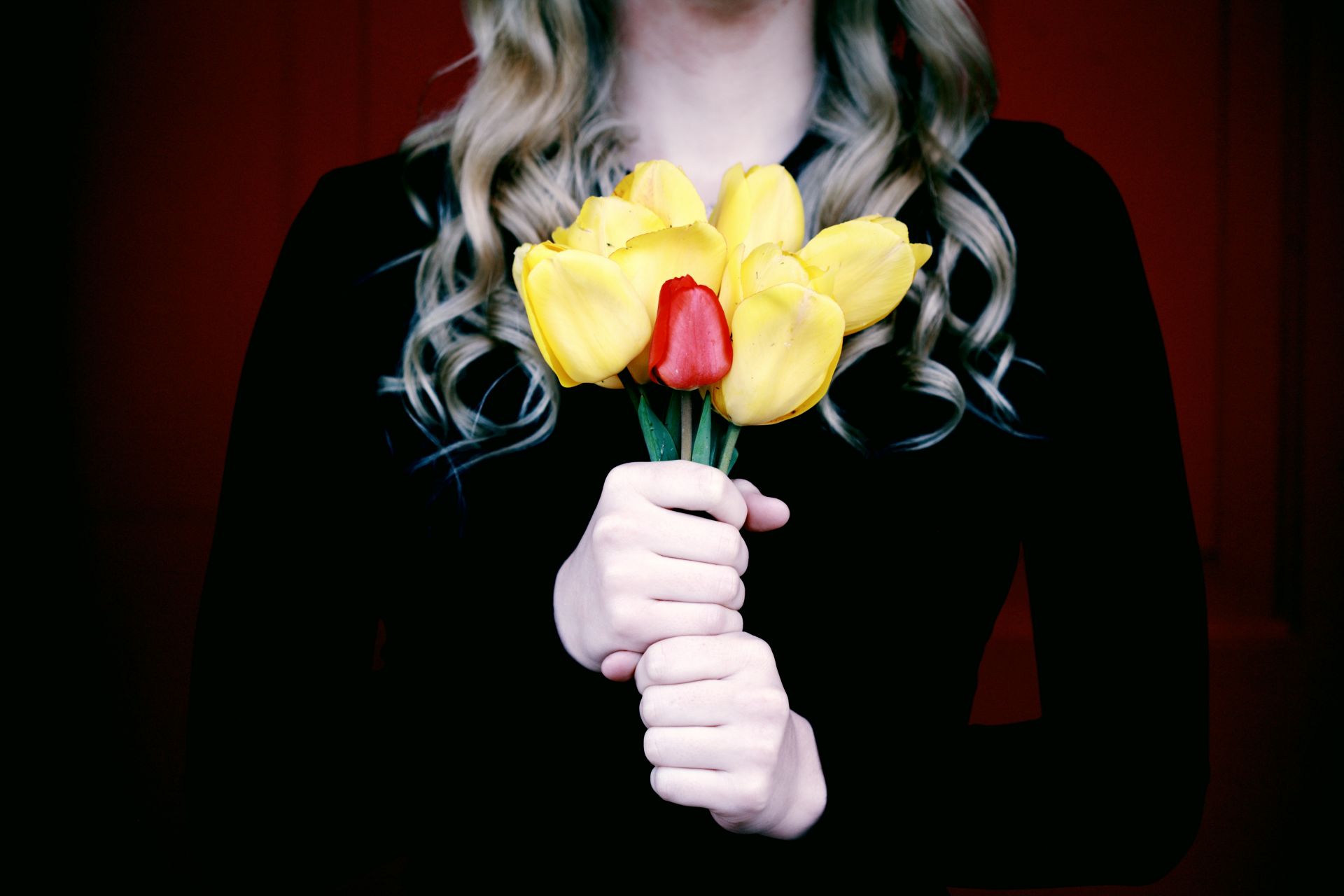 Photo by Sharon McCutcheon on Unsplash

The landscape of our relationships both romantic and sexual has changed vastly since that time thank, in no small part, to an increased divorce rate, increased longevity and changes in society’s attitude to sex in general.

We now know more than we ever did before about diseases such as Chlamydia and the dangers of HPV.  Caitlin will be due her HPV vaccine in a year or so and there is a strong body of opinion that boys should receive this too.

Whilst sexual pleasure has generally been viewed as the possession of the young, the truth is that more and more of us in midlife are exploring our sexuality and the dating scene with as much vigour as we ever did in our teens, twenties and thirties.

Midlife dating is no longer seen as ‘odd’ and there are now online dating sites specifically for the more mature.

Coupled with this, however, is an increase in STD transmission among this older age group.

In 2019 Age UK reported that there were nearly three times more new diagnoses of sexually transmitted infections in 2018 among men aged 45-64 than among women in the same age group.

These figures show that STDs are a significant and growing problem among older people and that there are increasing inequalities in sexual health between older and younger men, and between older men and older women.

Coupled with this, though, is the risk that these diseases will go unchecked and untreated – and therefore will spread even more due to the embarrassment factor.  Many people my age and older still regard STDs as a taboo subject and there is a lingering sense of shame surrounding them which we must work to dispel. 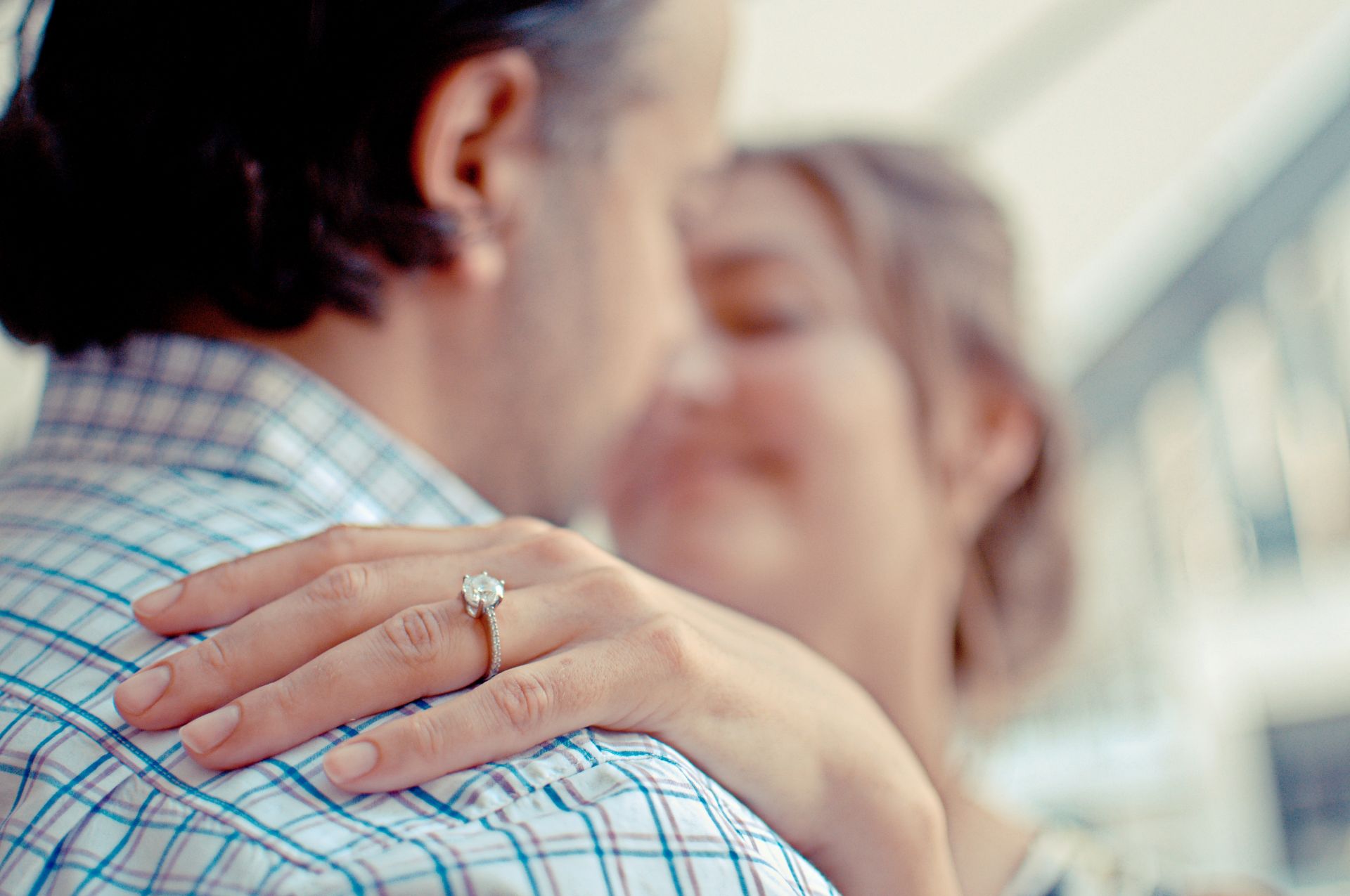 Photo by Scott Webb on Unsplash

In the same way that the subject of Menopause is discussed far more frequently these days – and women are becoming more vocal in demanding fairer treatment from employers, appropriate HRT provision and support in general, there is a clear argument for raising the issue of sexual health for older people.

How simple it would be for GPs to ask some basic questions about an older patient’s sexual health alongside a blood pressure test and eye exam. Wouldn’t this be a ‘healthier’ approach rather than having to scuttle off to the local GUM clinic?

There is some online testing available for sexual health issues and, personally, I would rather have a full health check and know I was OK rather than worrying about niggling symptoms and just wondering.

Worryingly, of course, while some experience the symptoms of an infection (discharge, itching or burning in the genital area), STDs don’t always have symptoms which makes the need for a full sexual health MOT more important. 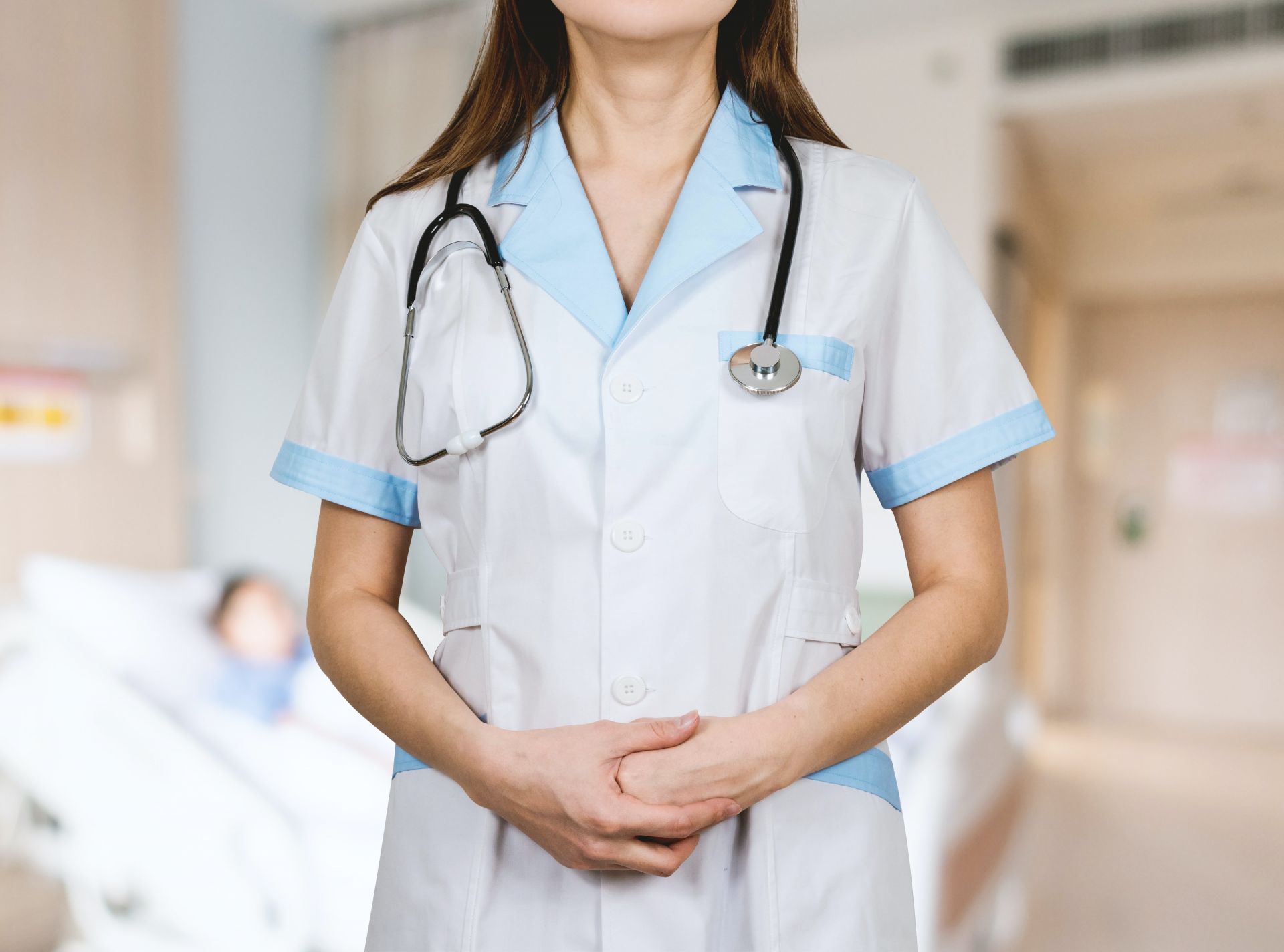 Photo by JESHOOTS.COM on Unsplash

So when should you check?  Is there a rule of thumb it’s sensible to apply?  It appears not.  Vigilance is the thing.

Clearly, if you have any symptoms down below that are out of the usual for you (male or female) then you should see your GP or, here in the UK the NHS offer drop-in STI clinics, but otherwise, be body-aware when you have a new sexual partner.

Remember that the best way to avoid STDs is to use a condom in addition to other forms of contraception.

The sexual revolution for older people continues apace but let’s make sure that we are all healthy enough to enjoy it – for as long as we can. 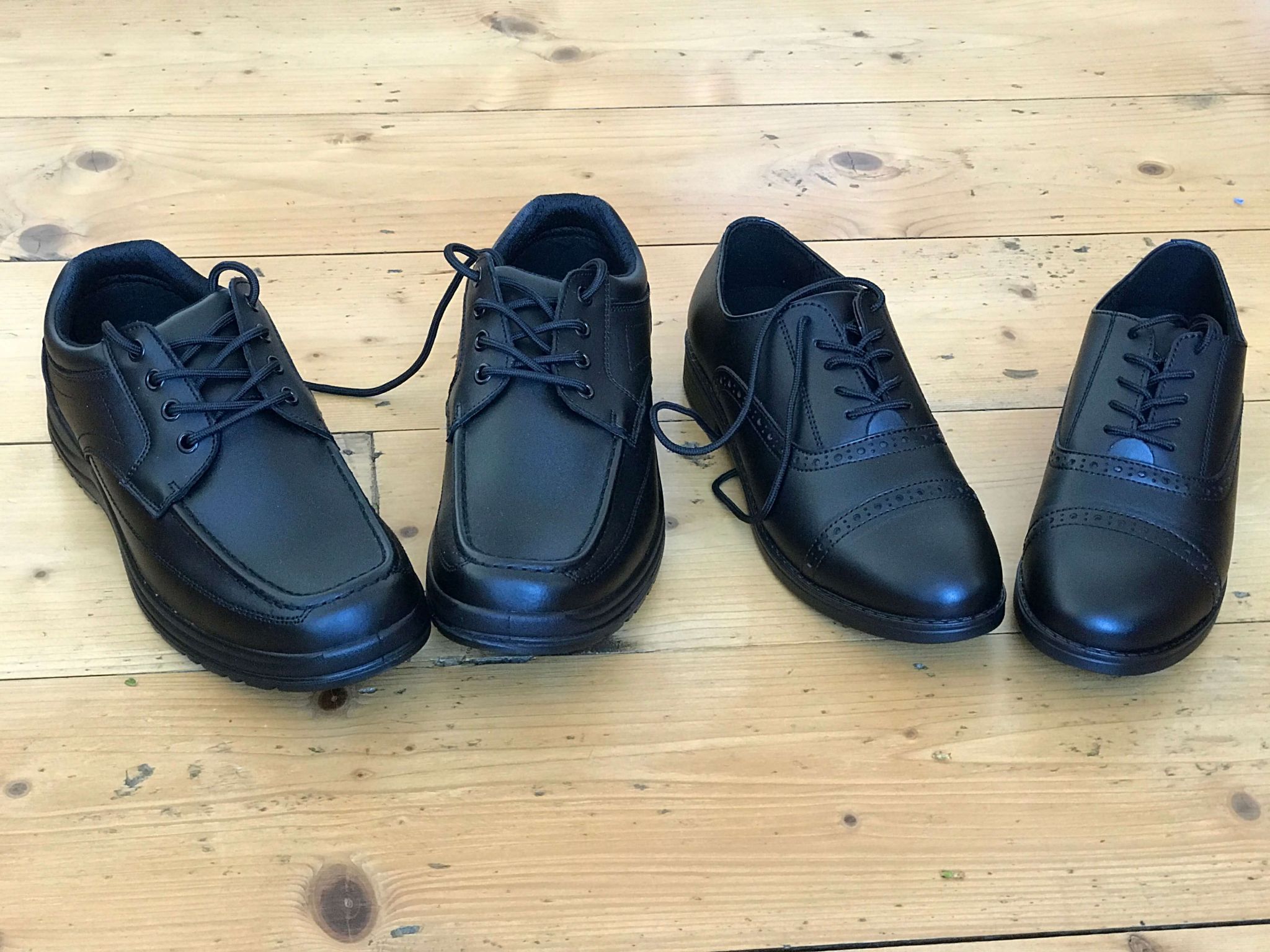