The idea of a psychic seems almost too good to be true. Because of the rarity of this ability, when individuals claim to have psychic powers, we may be a little bit sceptical. That is fine. We are allowed to express scepticism towards something that we do not personally experience. But regardless of whether or not you believe, psychics have been around for millennia.

In modern times, the psychic plays a fascinating role in our popular culture. Because of this, many of us have a skewed and distorted view of what a psychic is, does, and can do. Unfortunately, this lack of true, concrete knowledge and psychics create a market for fakes. This is both unethical and, for the person seeking comfort or solace, simply unkind. If you’re wondering whether or not a psychic is fake, here are some telltale signs. 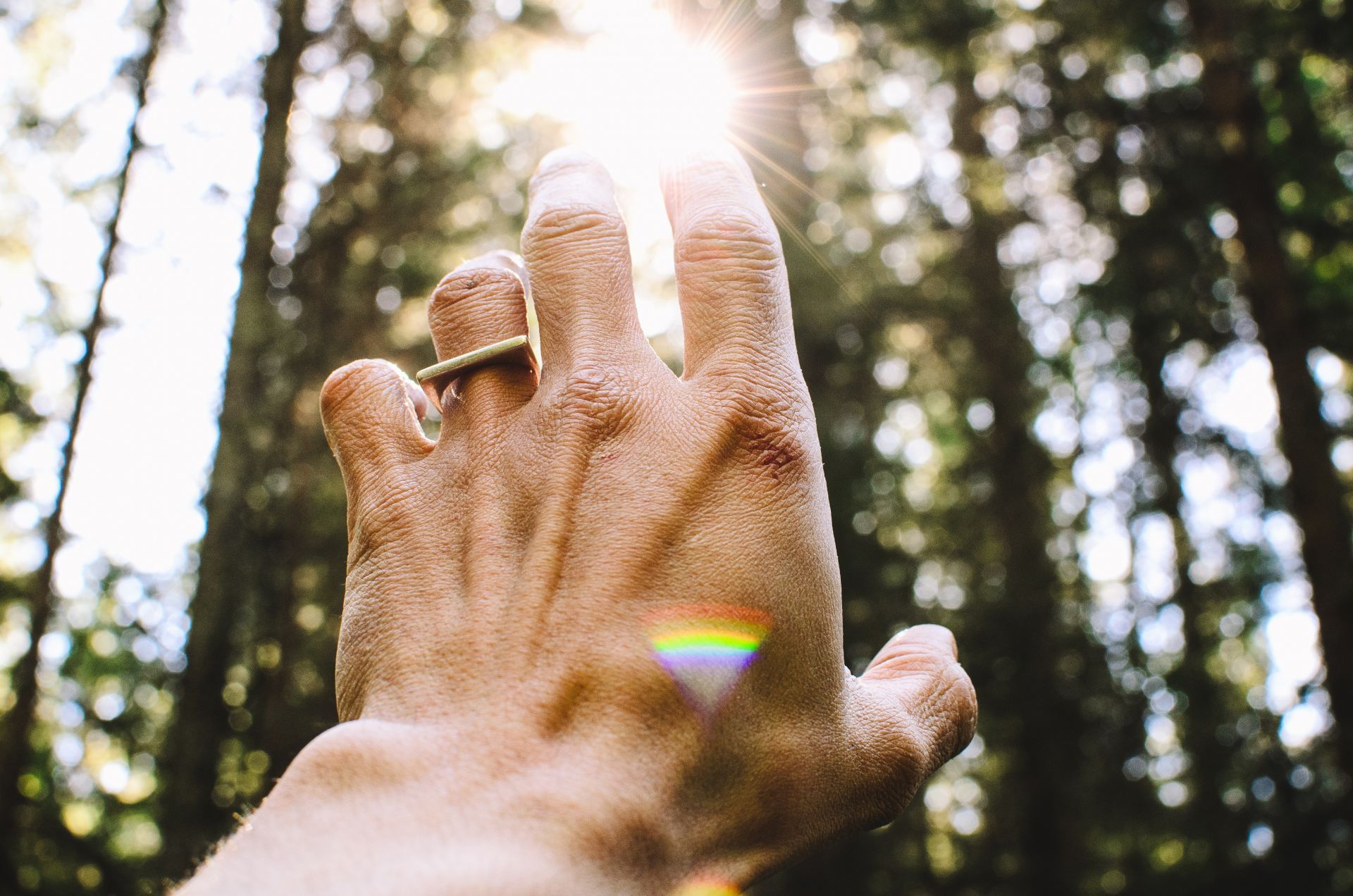 Fake psychics essentially make up stories. In order to adequately convince an individual into giving them money, they have to create an image based off of their own personal perception of what a psychic is. The thing is, that image is false. They usually have some complex and complicated backstory that explains how they either gained or realized they had a special power. Cases like these have been well documented. If you check out this article from Psychics4today.com, they explain it perfectly.

Fake psychics may have many travels to exotic lands that they love to speak about in detail. These are all part of the sales pitch. It is meant to keep you focused on the fantastical instead of the actual situation at hand — they’re conning you. This has been a strategy of con artists since the beginning. They pull you in with a whole bunch of anecdotes and give you all these mystical reasons to trust them. That’s the first clue that maybe the person you’re dealing with isn’t who they say they are.

There’s a technique in psychology called neuro-linguistic programming. It’s a form of psychoanalysis that was initially meant to try and figure out what is going on in the subconscious mind of an individual as well as implant their own ideas. It can be used to exploit the power of suggestion.

When one is engaging in this kind of practice, there’s usually a portion of time where they’re asking a lot of questions that all tie into a single point. These leading questions are meant to string you into a narrative in which they control. This is pure manipulation. It’s been seen and toted online as a way to do everything, from selling stock to landing a date. This is meant to sniff out the vulnerable and input their own ideas into your head to make it seem like you came up with them.

Fake psychics deal in absolutes. They’re trying to give you what you concretely want to hear with absolute certainty. It’s a means to gain trust and power over the situation. If they find something, through their conversation tactics, that seems like a good point to draw conclusions on, they will. They will often wrap this up nicely in a mystical bow.

This is particularly sinister because individuals seeking guidance from a psychic are often there when they’re either lost or questioning. There’s a thirst for something concrete in a time when all they seem to get are more questions. The con artists use absolutes in order to coddle the individual and, hopefully, get them to cough up more money for more information.

A real psychic has none of the qualities that are mentioned above. Psychics use a finely tuned intuition and connection with the energies most of us don’t pay much attention to in our daily lives. Good psychics guide based off of predilections and feelings they get from tapping into your energy and relating it to the fields abound. This is why psychic ability has been likened to both art and animal instinct. There are basic points that psychics may be able to perceive and some specifics if the energy is loud enough. But they are not there to tell you what to do. They can only give you potentials and warm empathy for you and the things you wish to know. From there, the next few moves are all on you.

Predatory psychics are all over the place. They often embody this image that you typically think a psychic should embody. They tell you the things that a psychic would tell you. But what they do not do is offer their sincere care and serve in your best interest. They’re only out to get your money. Be very careful.