If someone was to tell you that there are a lot of the things that we used to do in the past that have since been proven to be vastly unhealthy for our health, you may not be all too surprised. If on the other hand you were being told that you could be exposing yourself and your family to various types of danger simply by turning on the tap water, then that could possibly come as a surprise to you.

You may have likely heard about the fact that Flint in the US went through a massive water crisis that was making a bunch of people sick, as it was revealed that the water contained very dangerous levels of lead.

However, did you know that your water could also be contaminated in your house, even if your city has taken various measures to filtrate it on their end? The reality is that it may in fact not be at the city level that there is an issue, but rather closer to your home and family, and that that is where the problem lies. Yes, it could very well be that the type of plumbing pipes that your house is currently using is, in fact, causing you to be exposed to elevated levels of lead, and there is a good reason for it. While lead may have a bunch of good things that it does when its particles are being added to various products and manufacturing processes, it also has the significant potential to cause harm to people’s health.

Companies such as Check4Lead are on a mission to help protect consumers against the various dangers that arise from the ingestion of large amounts of lead, and in this article, we’ll talk about some of the measures that you may take, but we’ll also talk about the different types of plumbing pipes, and give you a little bit of perspective on the topic.

While lead is luckily on the decline, there is no hiding that there are still millions of homes across the US and UK where the risk of exposure is rather significant, and lead was in fact used throughout history for a myriad of things, including making pipes out of the material up until WW2, and while we started understanding that long term exposure to the material can have significant consequences on people’s health, there are still places where there is still old lead piping that supposedly potable water is running through. For as long as the water stays in constant motion, it may not have enough time to actually absorb large quantities of the dangerous metal, but if the water sits still in the pipes for a long time, the lead starts going into the water, and that is when it really becomes an issue.

Throughout time, the different types of materials that have been used for plumbing and the pipes has been ever evolving, and luckily it happened that after WW2, galvanized steel started being used in a lot more instances over the use of lead, providing a better option for carrying potable water inside the home. In the 70s, both copper and polybutylene were introduced and largely used, although polybutylene has been largely restricted. 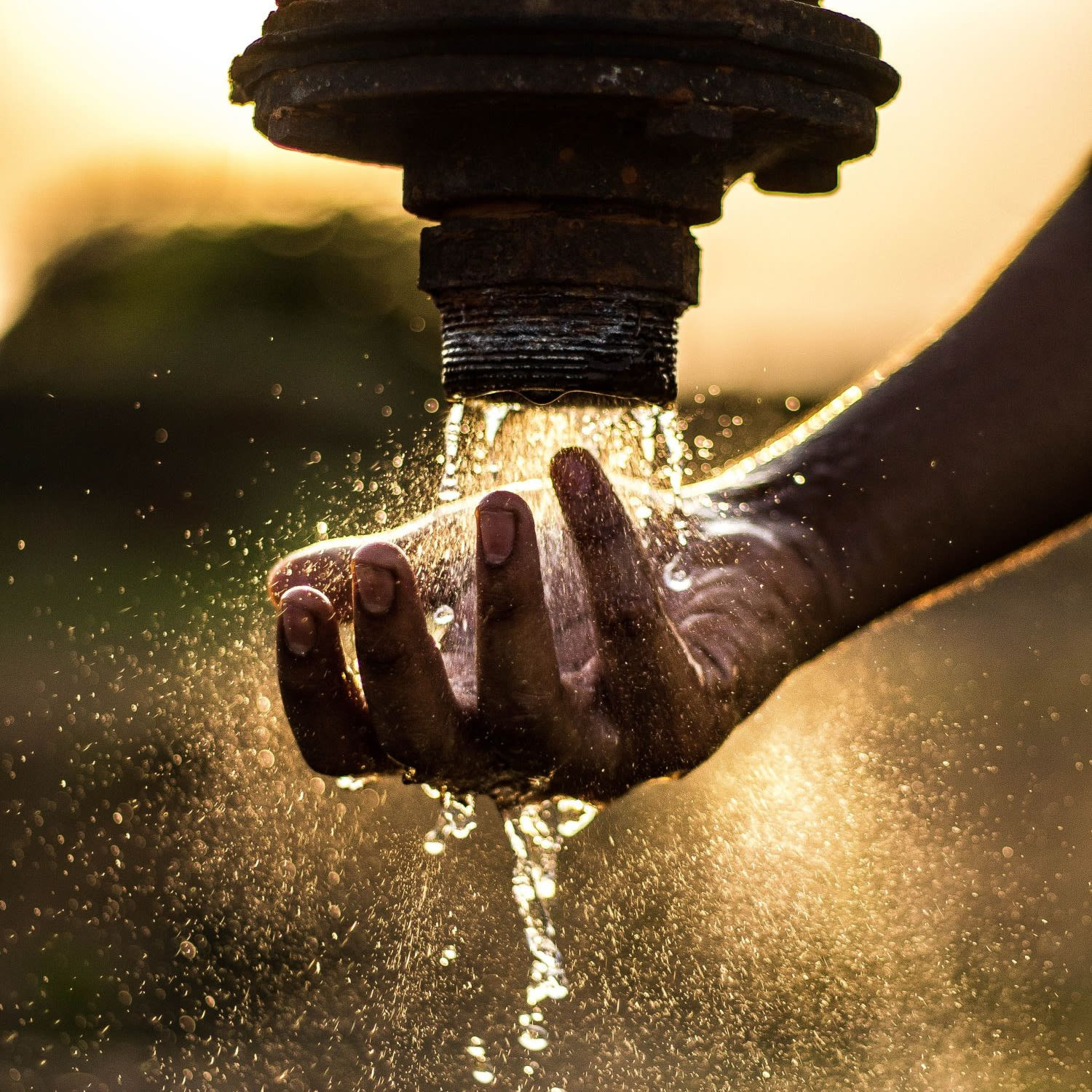 Luckily, gone are the days when new lead pipes are being installed as we now know and prohibit their use, but for a long time, these pipes were installed and have led to the poisoning of many people, both children and adults.

In children, the various consequences of the exposure include everything from hearing loss to developmental delay and will continue to haunt the child through the entirety of their lives as the material accumulates in the body.

When old pipes corrode and lead particles are being mixed with the water, that is when you have the risk of long term exposure among the people living in the house, why the CDC in the US even has a specific page on the topic as it relates to lead in drinking water. Among other things, there are certain conditions such as the water temperature and the amount of wear in the pipes that will determine how much of the heavy metal actually ends up leaking into the water. As mentioned, how long the water stays in the pipes, meaning stagnant water will end up accumulating more lead, is a reality. We very much so encourage you to do your own research on the topic to better understand the dangers that this poses to you and your family. While Flint helped bring a lot of attention to the matter, it is not like it is a risk that you can simply ignore.

The dangerous thing is also that you can’t simply detect the presence of lead by taste, which means you may easily be consuming lots of it without even knowing the dangers. The same way you can have paint tested, it is also possible to have water tested, and depending on where you live, you may either be able to get the water provider to test it for you, or your landlord. However, there are also various tests that you yourself can use in order to gain a better understanding of what exactly is in the water that you are drinking. 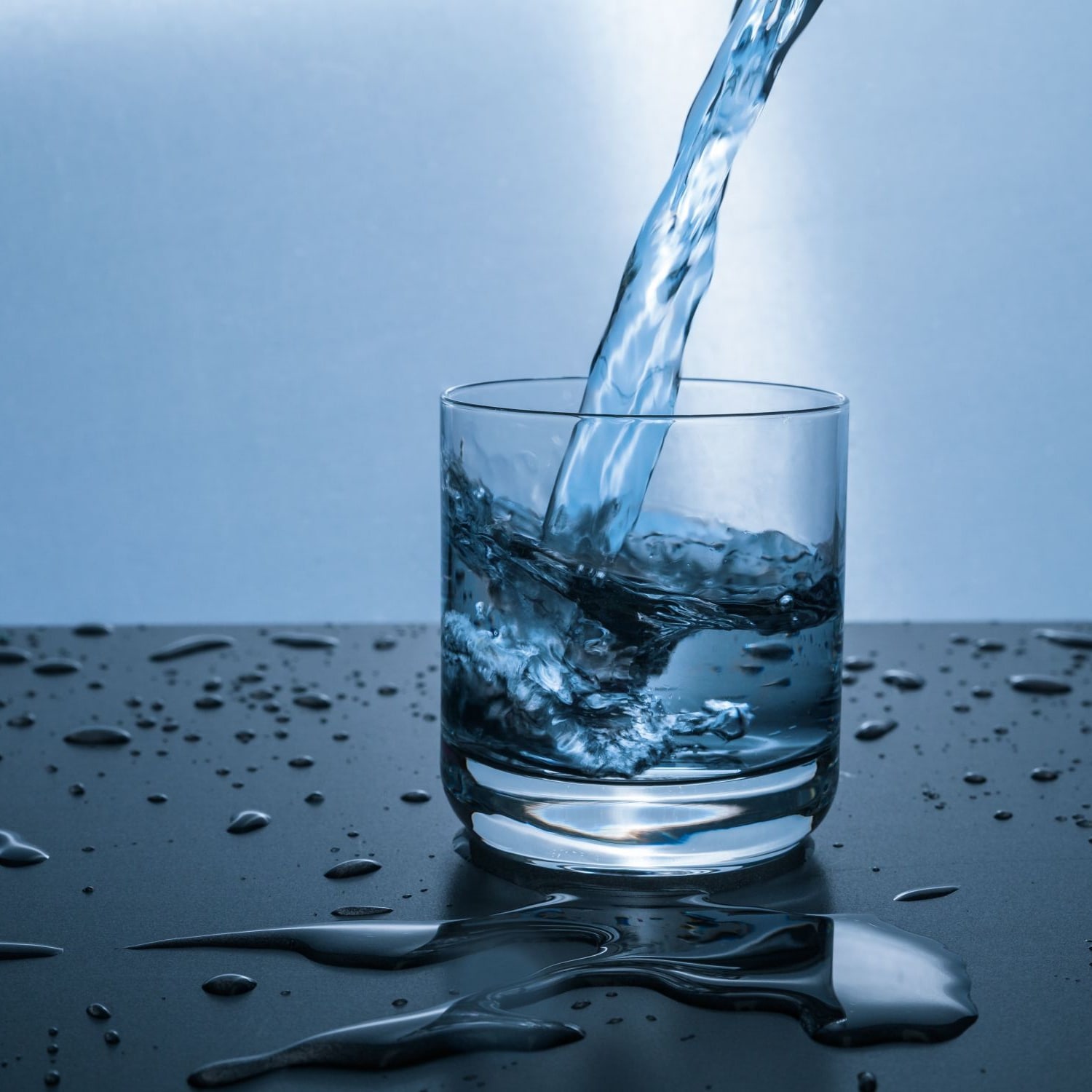 While you may be going through vast regimens in order to take good care of your skin, are you really making sure that you and your family aren’t consuming anything that will lead to nasty side effects through the tap?

An interesting, and scary (!), fact is that there are in fact millions of homes across the US that contain various levels of lead paint causing unnecessary exposure and harm to the families living in them when the paint starts to deteriorate, and more worryingly, the use of lead paint was in fact banned significantly later in the UK, where it wasn’t up until 1992 that this type of paint was banned for the general public.

Whether you are a person living in the US or the UK, or any other country for that matter, we strongly urge you to take the same precautions in ensuring the safety of your family by simply having your water tested as you would with so many other things. These tests won’t set you back a fortune and they will make you able to sleep better at night.

Whereas the US has a fairly good idea about the extent of the issue, the reality of the matter is that it is very hard to come by reliable data in the UK on the topic, and given that its use was phased out at a later time than it was in the US, and it has been documented to be a significant issue in the US, we really urge you to take this matter seriously. While there are studies that try and quantify the issue, reliable data is hard to come by.