In this week’s problem page, when your girlfriend still follows her ex on social media, dealing with bullies and how to get someone out of your house when they just won’t leave. 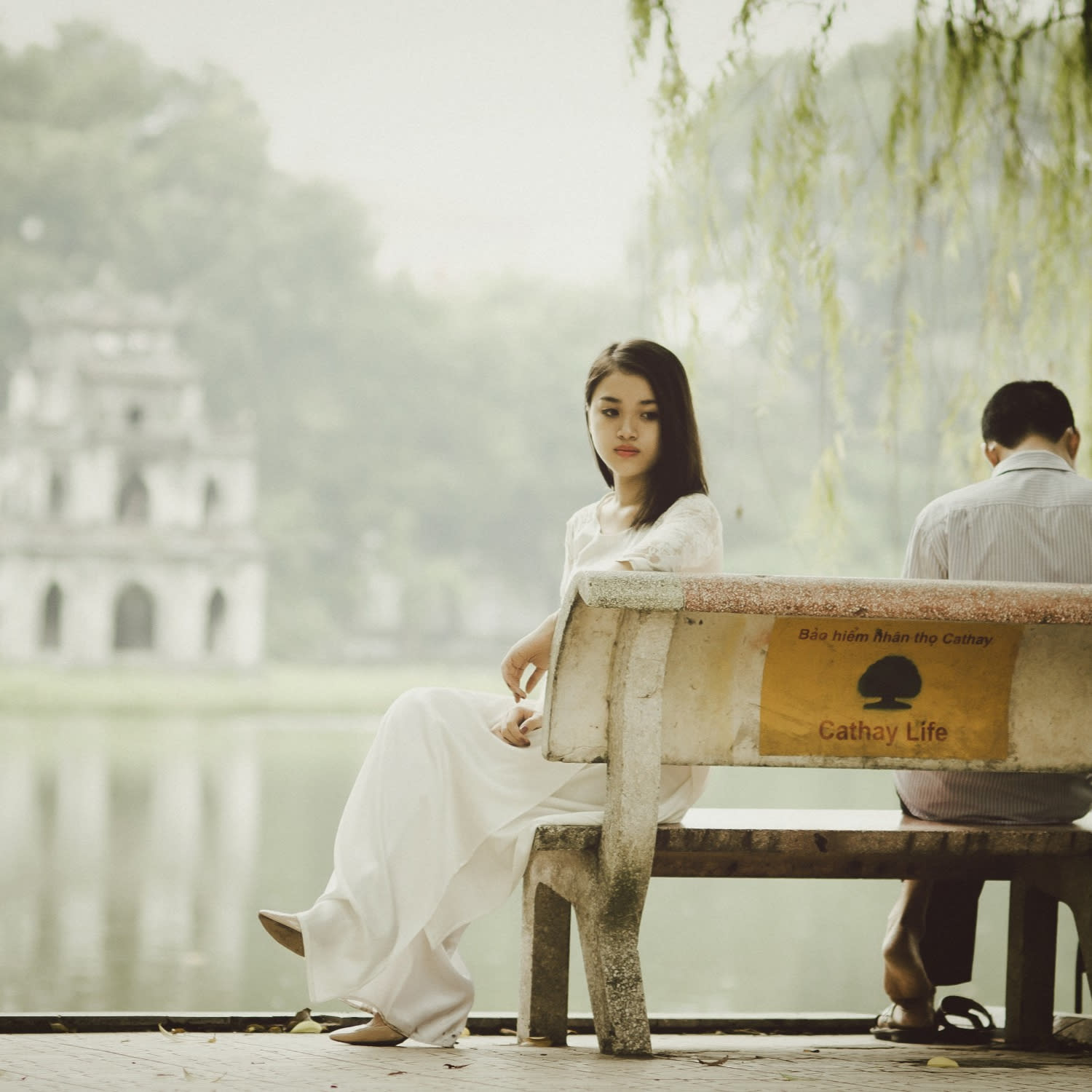 Last week, my girlfriend broke up with me saying that I’m the nicest guy she ever met but she doesn’t deserve me, but her roommates and friends still know we are in a relationship. What should I do in this situation?

I’m sorry to hear that you have been, effectively, friend-zoned and I can imagine that it really hurts.

As for her roommates, it is up to her to tell them. What you shouldn’t allow her to do is to carry on pretending that you are in a relationship – and that means you need to separate yourself and not hang around them for a while.

In your shoes, I would go out and start enjoying myself. What about hanging out with your male buddies?

Don’t let this girl use you a ‘boyfriend fodder’ to make herself look good. Make it clear that you are now single – and if any of her roommates fancy a date – you’re free!

Should I be concerned my girlfriend still follows her ex on Social Media?

I don’t think I’d be very happy about it, to be honest. I suppose it’s one thing to follow someone but another altogether to keep engaging with them. Is she liking posts and responding? Are they messaging each other?

In your position, I’d be doing a bit of subtle investigation and if you find that she is firmly in contact with the ex, remind her that you are not particularly interested in sharing her and it is time to make up her mind.

He tells me to go away. He doesn’t feel like talking to anyone. It’s because he is going through a tough time. Being his friend, should I leave him like this?

It sounds as if he is suffering from depression and I don’t think you should leave him. It is very, very difficult, that I understand but I would seek advice and seek if you can get him to have some counselling.

You can tell him that you are worried and agree between you some form of staying in contact. For example, you could say “I know you want to be left alone but I’m going to check in with you at 8 pm (or whatever). You can tell me to go away but at least I’ll know you are OK”. Something like that.

Depression can be a killer and as a friend, you have the challenge of ensuring he is OK whilst not being swallowed up by the pressure of caring for him yourself.

It’s not easy but he is very very lucky to have someone like you concerned about him.

What do you have to do when you’re being bullied, except ignore them?

You take the situation to a higher authority.

You don’t say who these lowlifes are but if you are in school then you talk to your family, teacher or pastoral care.

If you work with them (and rest assured adult bullying occurs) then you must talk to your manager or HR department.

Ignoring them is a sensible first step but you need to take action. If you are being bullied for reasons of sexuality, disability, race or gender, don’t forget there are laws in place to protect you.

Talk to someone who will support you and come up with a plan together. And don’t be afraid to seek legal advice, nor talk to the police if you fear actual physical harm.

Lastly, write/record EVERYTHING – take screenshots of tweets and facebook messages in case they are deleted. Save voicemails. Keep a diary and record dates, times and exactly what happened.

This is the kind of information a lawyer will need.

Don’t take this lying down -easier said than done I know – but if you start opening up about what is happening to you I’m sure a lot of people will be very angry on your behalf.

Should I post pictures on social media for my recent ex to see during the no contact phase?

Post away on whatever social media you like. It is no longer any of your ex’s business. If, though, you are posting to make them jealous and to win them back, I wouldn’t bother. If you need to go to that much effort then the relationship is over.

If they want you back they’ll be on the phone or texting, not playing silly games with a ‘no contact phase’.

How do you break up with someone who is living in your house but won’t leave?

You need legal advice to sort this out. If you are afraid for your personal safety you should talk to the police and seek support from friends and family. It would be better for you to move out if you are in physical danger.

In terms of getting this person out, a lawyer will need to decide if they have any claim on the property. Who owns it? Have they been paying rent? They may have tenants rights.

I’m not sure this is something you can handle on your own.

She tells me that she’s poly because she has trust issues and is just not at a point in her life where she’s ready to commit. I’m ready to commit but I don’t like the poly aspect. Is there any way I can help her?

I don’t think it’s for you to ‘help’ her, to be honest. She has made her decision, although the poly thing sounds like a bit of an excuse. She doesn’t want an exclusive relationship with you at the moment.

I wouldn’t waste time. If you are looking for exclusivity, this one isn’t your girl.

How would you have answered these questions?  I’d love to know.  You can find more advice on my problem page.

In the meantime, you can find more dating tips in these posts:-