It’s a rare person indeed who hasn’t experienced a craving for sweets and sweet treats. In fact, a considerable 91% of women admit to food cravings of some sort – it’s 68% for men – with refined sugars and carbs being high at the top of the list. 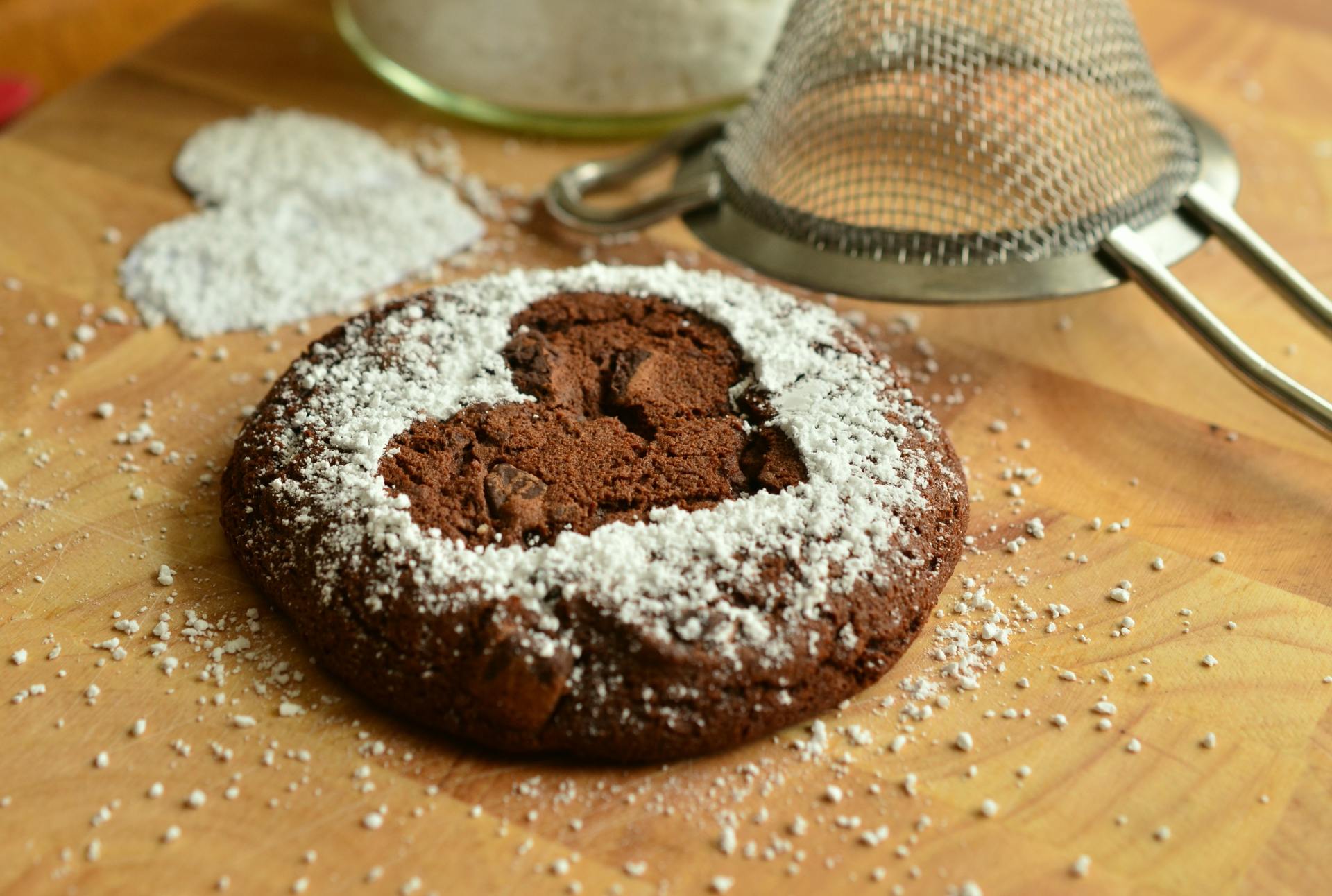 It’s clear that you must accept cravings as an occupational hazard of life. They exist and they’ll cause hunger pangs at some point. However, what you mustn’t do is give in and assume there is no answer.

Indulging will only encourage the onset of early diabetes and future heart disease. You must resist the temptation, but you have to do it healthily.

When it’s time for a snack, your brain tells you to raid the fridge or the treat’s cupboard and let loose. However, you know it’s wrong, so you decide to go cold turkey and let the cravings intensify. A compromise is necessary, and CBD gummies provide the perfect middle ground. As well as being low in sugar, they release cannabinoids into the body, a nutrient that’s notorious for resisting everything from your appetite to pain. Plus, you’ll experience a fulfilled sensation since they’re tasty, unlike some healthy variations!

Yes, they’re real! It’s worth noting they won’t eliminate them entirely – they’re not miracle workers! Still, certain foods can take the edge off enough that it’s noticeable. It’s surprising how small a reduction in your cravings is required to make it easier to stick to a routine. With that in mind, you want to stock up on fruits. As you know, the likes of berries and apples contain natural sugars that are much healthier than their refined counterparts. As a result, your body will get a hit without dealing with the nasty side-effects, such as glycogen and energy spikes.

Cold turkey is a pointless tactic since the drop from eating lots of sugar to none whatsoever makes the cravings more intense. Still, it’s hard to stop eating, even though you know it’s bad for your mind and body. A straightforward way around this is to buy single-sized portions that are enough for a quick snack or an after-dinner dessert. With small portion sizes, you won’t panic about having anything to eat, yet you can’t go overboard once the ice-cream touches your lips, either. It’s the ideal middle ground for those who can’t trust themselves!

Do It Before Exercise

Eating sugar before working out has two advantages. The first is that you burn off the calories straight away, rather than letting them fester and turn into fat reserves. Secondly, it’s essential to boost your energy levels pre-exercise as it will encourage you to work out harder for longer periods. The likes of iced coffees and energy drinks, while high in caffeine, also contain sugars that aren’t dead. It’s a two-birds-with-one-stone situation as you get to ease your cravings, too!

Did you think that consuming sugar was always unhealthy? There’s a right and wrong way, so which will you choose?