Making significant changes to your diet is never a walk in the park, especially if you’re already an adult.

For those with coeliac disease or non-coeliac gluten intolerance, going gluten-free is less of a choice and more of a necessity (especially if you’re coeliac) – your body simply cannot handle gluten, so you need to cut it out once and for all.

But isn’t that difficult? 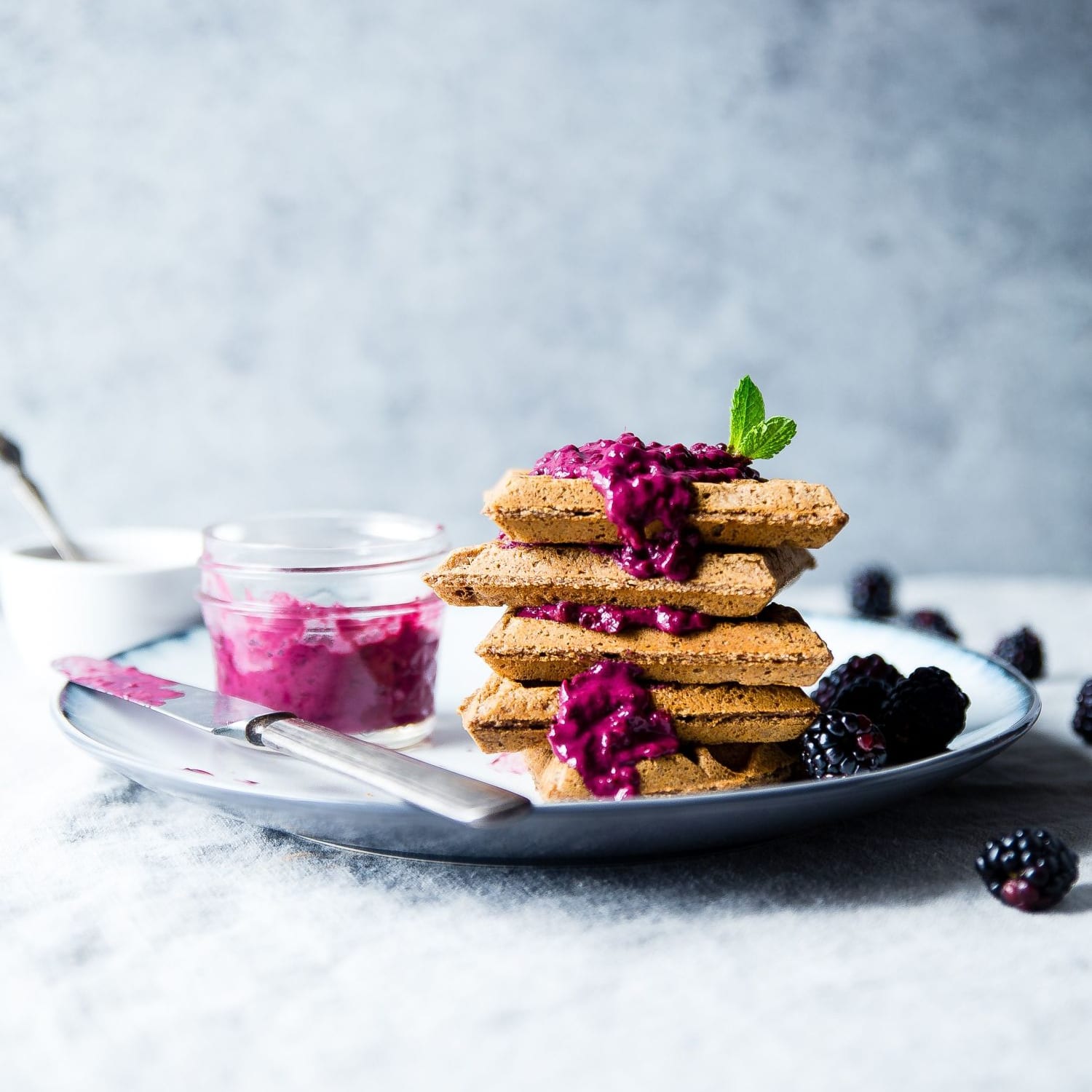 At first, sure it is. However, you’ll soon realise that it isn’t the end of the world. In fact, once you get into the swing of it, you’ll start to notice how much better you feel, and then you’ll genuinely enjoy it.

There are plenty of naturally gluten-free foods

It’s a common misconception that “gluten is in pretty much everything”.

It might seem that way at first if you’ve recently been diagnosed with coeliac disease or a non-coeliac form of gluten sensitivity, but that feeling doesn’t last long. Once you’re educated, you’ll see that the overwhelming majority of foods are actually gluten-free.

Here are some big examples:

What to bear in mind here: ‘natural’ is the key word

All of the foods above are gluten-free in their natural forms. What you need to be vigilant about is where that food comes from – and what form it comes in.

Many foods in our supermarkets are processed, either to extend their shelf-life or to enhance their flavour. The problem is, this processing sometimes means that additional ingredients are used, and they can sometimes contain gluten.

For instance, microwave rice – especially the flavoured kin – can sometimes contain gluten, added as a binding agent (even though rice is a naturally sticky substance).

As such, one of the most important parts of going gluten-free is getting into the habit of checking labels and learning how to interpret ingredients. Buying foods in their natural forms wherever possible is also a good habit to get into, because it helps you ensure that you aren’t accidentally buying cross-contaminated foods. 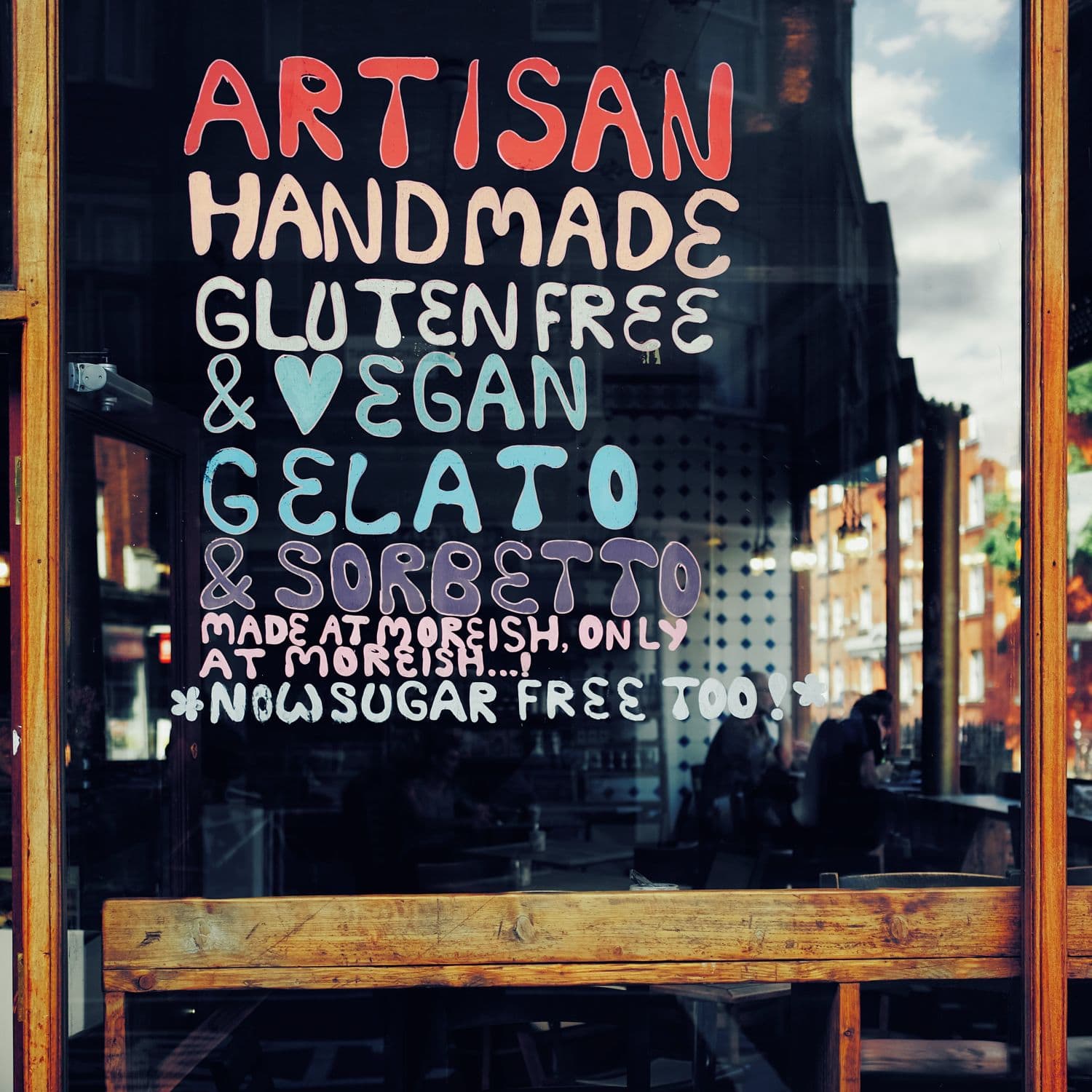 Increased efforts in restaurants and eateries

10 or so years ago, gluten-free options in restaurants were few and far between, and menus were somewhat limited.

But now, increased awareness of coeliac disease has led to much greater efforts to cater for gluten-free diets.

A huge rise in gluten-alternative products

Saying goodbye to bread and pasta is one of the most daunting prospects of going gluten-free. After all, cheese-on-toast, sandwiches and spaghetti bolognese are among the most comforting foods around – and they all rely on wheat.

Thanks to the rise in gluten-alternative food products on the market, you can find gluten-free breads and pastas in every decent supermarket nowadays.

You can also opt for prescription-based, gluten-free food from leading authorities like Glutafin.