One of the worst enemies of pet owners, fleas are a common problem among cats and dogs and are especially prevalent during the summer. While the itchy bites that fleas cause may be frustrating to deal with, pet owners should be aware that fleas can cause a host of other issues for their pets. Read on to find out more. 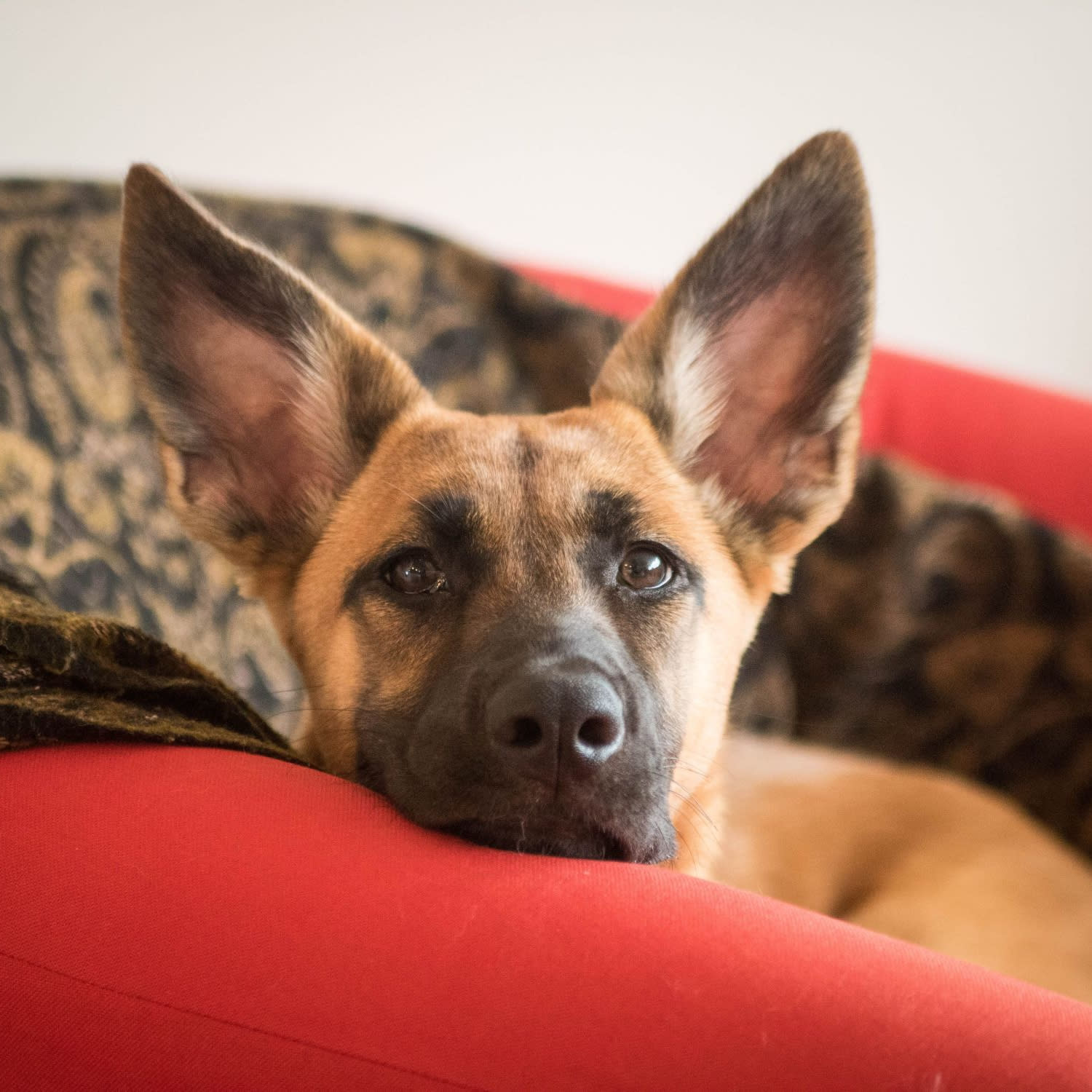 One of the most common illnesses associated with fleas is flea allergy dermatitis, referred to as FAD. In a normal dog, a flea bite may leave a small bite that causes some minor swelling and itching but, in dogs with FAD, a single bite can result in several days of uncontrollable itching. This is because flea bites on dogs with FAD cause a severe allergic reaction that results in an immune system reaction that is disproportionate to the issue.

The most common signs of FAD include itching and hair loss in the “flea triangle”, the region running from the middle of the back to the tail base and down the back legs. However, to confirm a diagnosis of FAD, a vet can perform intradermal allergy tests or specialised blood tests. Once a diagnosis of FAD is confirmed, a vet may recommend the use of steroids such as corticosteroids to manage the symptoms. However, these treatments often come with some dangerous side effects. That is why preventing fleas from biting a dog with FAD in the first place is the best course of action.

If left untreated, FAD can result in the formation of hot spots, or acute moist dermatitis, which are areas of skin that are red and inflamed and have the potential to develop into painful skin lesions that will often ooze a puss-like substance. Hot spots are triggered by scratching, chewing, or excessive licking in an affected area, which causes damage to the skin and results in secondary bacterial infections.

If there are breaks in the skin from your pet scratching, you may need to apply an antibacterial cream to the area. Many pet owners have found treatment options such as the YuDerm Skin Cream. This is specially formulated to help support the healing of minor cuts, abrasions, as well as insect bites. It can help to soothe the area and may help aid in the healing process. For a look at what other creams, lotions, and other dog supplements are available for the treatment of skin irritations and other dog-related issues, be sure to head over to the YuMove website. You can browse these dog supplements which are made with natural ingredients, and are designed to encourage the wellbeing of pets and help target a range of health areas. 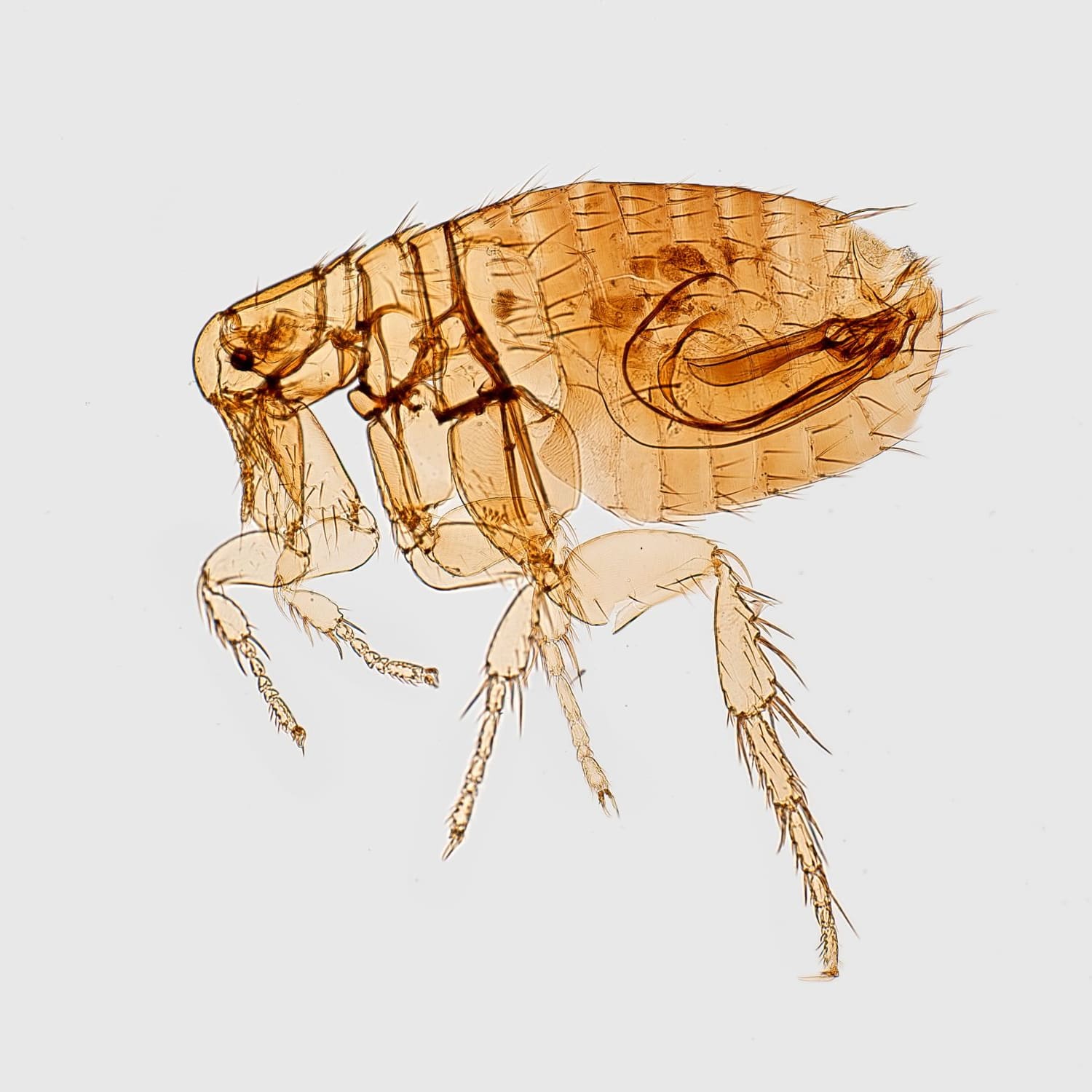 An infectious disease caused by bacteria, a Bartonella infection is a serious condition that can cause several symptoms including fever, vomiting, diarrhoea, swelling in the lymph nodes, irregular heartbeats, as well as seizures as a result of brain inflammation. Also known as cat scratch disease, although it is rarely spread through cat bites or scratches, animals are often infected with the Bartonella bacteria through contact with ticks, lice, and fleas that are carrying the bacteria. While most common in hunting dogs and working dogs who have frequent contact with livestock, domestic dogs are also at risk of contracting an infection through contact with fleas. Because of this, preventing fleas from biting your pet is the best defence against this type of infectious disease.

Symptoms of flea-bite anaemia include lethargy and weakness, pale gums, lack of appetite, swelling in the jaw and face, rapid breathing, hypothermia, and vomiting. If a dog presents a combination of any of these symptoms, they should be seen by a veterinarian as soon as possible as severe cases of flea-bite anaemia have the potential to be deadly.

Just like most of the flea-related problems on this list, the best way to prevent flea-bite anaemia is prevention. The use of monthly flea preventative medications and dog supplements can help with the control of this indiscriminate pest but, for more serious infestations, a complete pest management system may need to be implemented to rid the entire property of this troublesome pest.

To ensure the continued health of your furry friend, it is important to have a flea-prevention system in place. Don’t let this tiny pest cause your pet undue stress – put a plan in place today.