Kids today are growing up surrounded by technology. Phones, computers, network-compatible toys: it’s hard to find something that doesn’t take advantage of the Internet. On the surface, this is fine—why would the growth of the Internet be frightening? 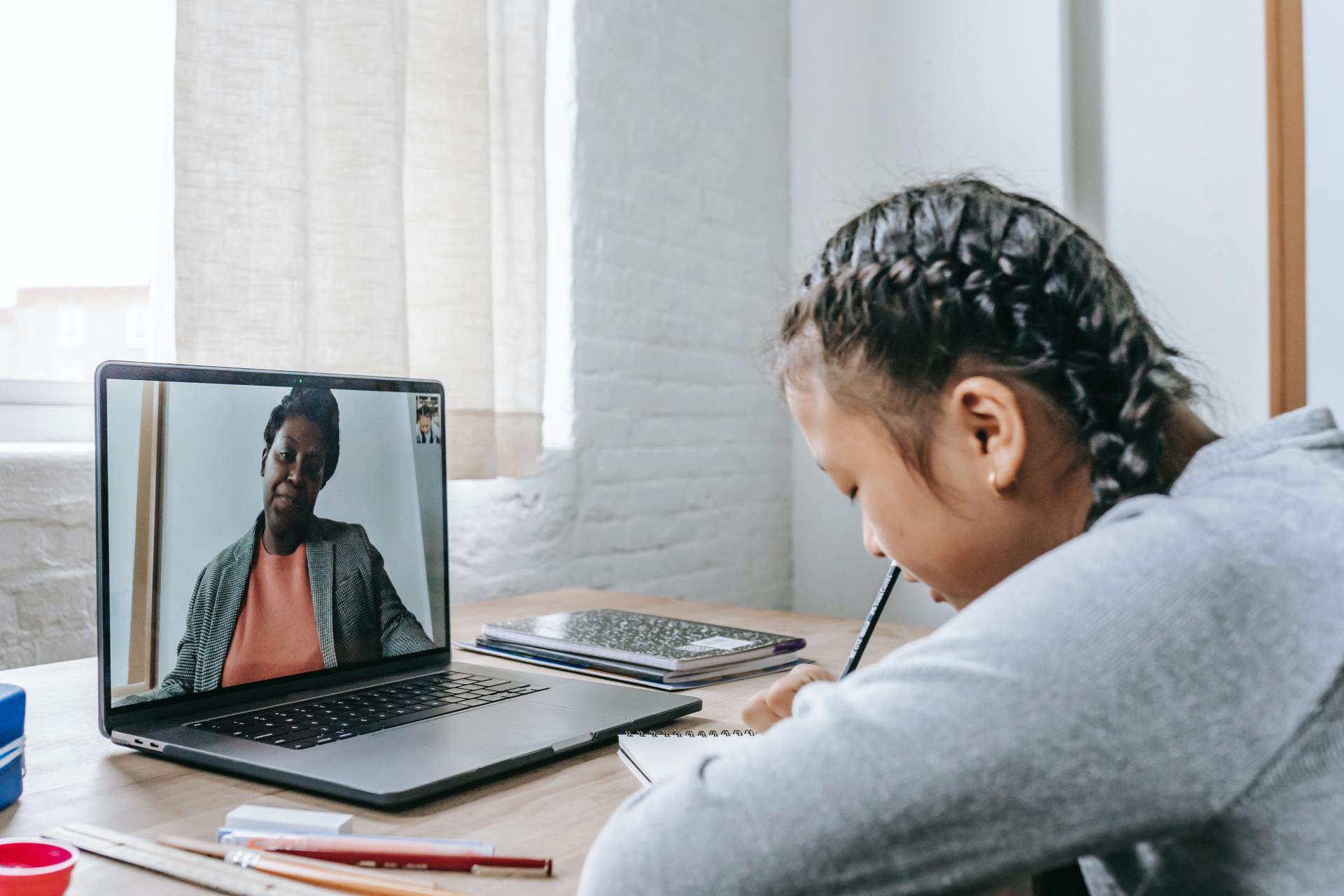 Despite advancements made with the Internet and its security, kids are at risk when using these devices. From finding a cybercriminal while surfing the Internet on their tablet to making friends with a stranger on social media, it’s important that we as parents protect our kids and manage their devices in a way that protects them against the digital threats facing families.

Children’s toys have evolved since the early days of remote-controlled AC cars and robot dinosaurs. Now, toy vehicles are controlled with apps, and Barbie dolls connect to the Internet.

These new toys—a phenomenon known as “Internet of Things toys”—have caused security experts concern due to how vulnerable these toys are and the surprisingly lax security standards manufacturers enforce. And toys like Hello Barbie can turn into surveillance devices because of such lax standards.

But toys aren’t the only threats on a network. Not all networks are made the same, protected the same, meaning that some networks are endangering our children. For example, public networks lack security; those networks lack encryption, and cybercriminals could steal a child’s data because of it.

How Parents Can Secure Their Child’s Devices

Kids aren’t known for their organization. Losing a toy or two every now and then is perfectly normal. However, if the situation arises that your child has lost their phone or tablet, you want to know that their data is as safe as possible.

Start with setting up a passcode on their device that’s required to get in. From there, teach your kids how to create strong and secure passwords for all of their accounts. Educating your kids on proper cybersecurity techniques at a young age will go far.

Next, your child’s devices should be stocked up with the latest and greatest security software—software such as antiviruses, VPNs, etc.

For example, using a VPN app on public networks will ensure your kids aren’t exposed to cybercriminals inhabiting the same network. A good antivirus will notify you and your child if malware has made its way onto the device.

3. Know the Danger of Internet-Connected Toys

A couple of decades ago, buying a children’s toy was as easy as walking into the store and handing the cashier cash. Nowadays, however, many children’s toys connect to the Internet, and parents should research these toys and make sure the toy their child wants doesn’t pose a threat to their privacy.

Parents today must pay close attention to what their kids are doing on their devices and how secure their devices are. It’s not good enough to hand a child a phone or tablet and send them off. Teach them proper cybersecurity, take proper measures to keep them secure, and research what your kids are doing.