With its own international airport and just under a three-hour flight from the U.K., Porto is a perfect getaway destination. This coastal city on Portugal’s northwest coast could hardly be described as unknown, but given its proximity, its climate, winter daytime temperatures are around 12-15 degrees, and its charm, it’s certainly a city which deserves to be better known by U.K. visitors. 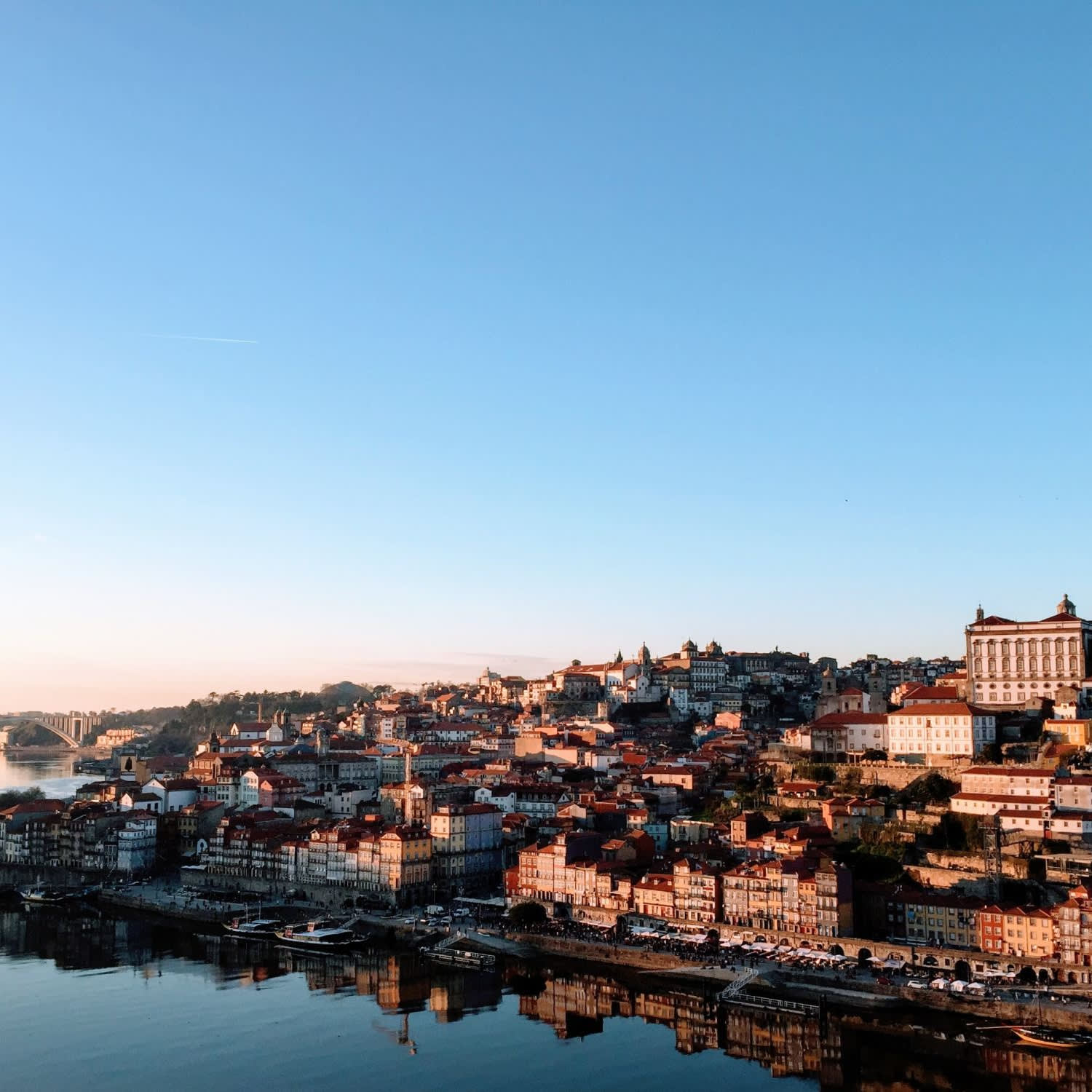 Porto is, of course, famous for its port wine and any visit to the city should certainly include a visit to the port wine cellars of Vila Nova de Gaia, the sister city to Porto on the other side of the river Douro.

A city of bridges

Situated at the mouth of the Douro estuary, Porto is rightly famed for its six bridges which span the river, the most famous of which is the Luis 1st, a twin level, metal arched bridge which affords great views of the city and the river.

The medieval Ribeira district is the heart of this historic mercantile city. Narrow cobbled streets wind past ancient merchant’s houses and enticing cafes, bars and restaurants, where you can enjoy local delicacies such as Francesinha: cured ham, smoked sausage and steak, covered in melted cheese and port salsa. 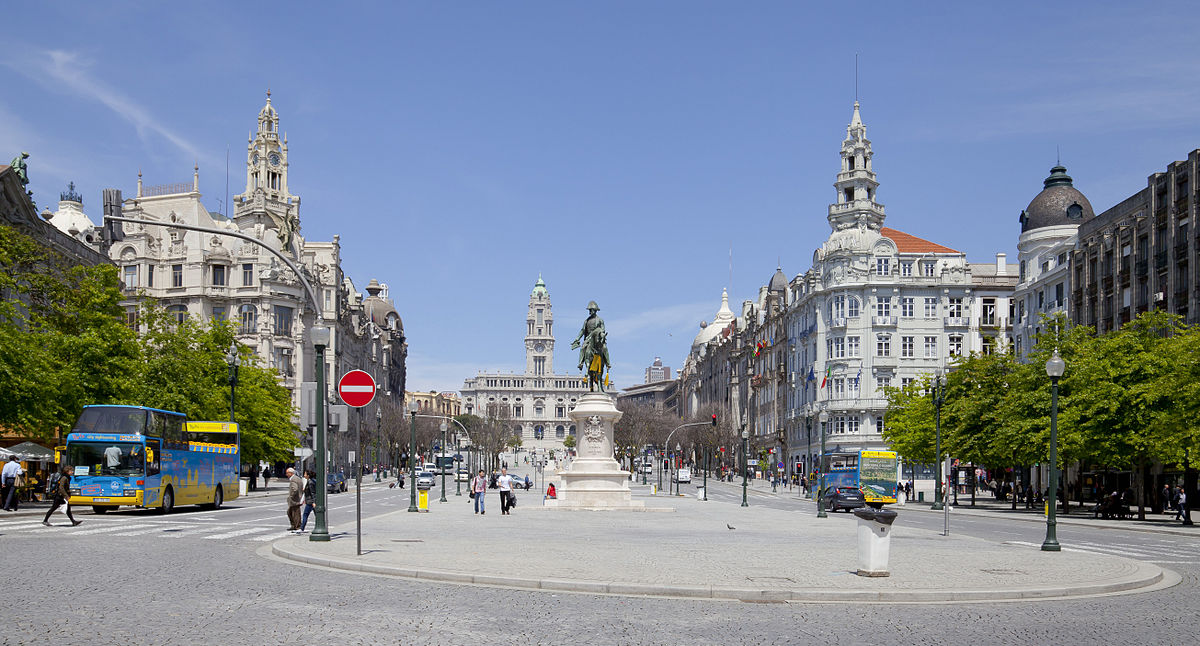 A city of rich and varied architecture

As one might expect, Porto has its share of ornate baroque churches. The tower of Clerigos Church was once the tallest building in Portugal and dominates the city skyline.  The extravagant interior of the church of Santa Clara is a tangle of red marble and gilded carving which makes the 12th-century cathedral look austere by comparison.

The Palacio da Bolsa is Porto’s old, neoclassical, stock exchange and is worth visiting for its spectacular carving, plasterwork, frescos and chandeliers. The Casa de Serralves is an Art Deco delight which is set amid terraced grounds and topiary and is just across from the Contemporary Art Museum.

A city of vistas

Rising up from the banks of the Douro, Porto is a city which constantly surprises its visitors with unexpected and beguiling rooftop views. Climb the 240 steps to the top of the Clerigos tower or take the funicular which runs alongside a stretch of 14th-century city wall or simply find yourself a well-situated café and watch the sunset over Porto’s bridges. 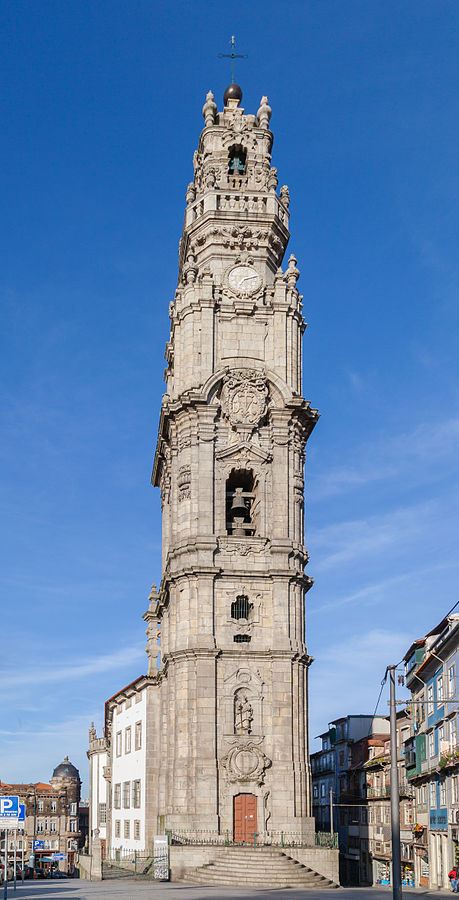 Browse the designer boutiques off the Praca da Liberdade and whatever you do, don’t miss out on the Livaria Lello, an Art Nouveau wonder often described as one of the most beautiful bookshops in the world and inspiration for the architecture of Hogwarts.

When your feet tell you that you’ve had enough of sightseeing and shopping, relax in one of Porto’s beautiful parks: the Jardins do Palacio de Cristal or the pine groves of Parque de Cidade, Portugal’s largest urban park. For a different perspective of the city, take a boat trip down the river Doura for just 15 euros an hour or explore the local sights in comfort by hiring a car from Discovercars.com who offer reliable car hire and great rates.

Have you ever visited Porto? Where would you recommend visiting first?