Most well-adjusted adults are content with their childhood being in the past where it belongs.

After all, no independent, career driven man or woman would want to immerse themselves back in high school drama and teenage mood swings. Such would be a terrifying and bizarre ordeal to even consider.

However, most parents would be lying if they said they didn’t envy certain elements of the childhood experience. But what are these areas, and how can mums and dads make peace with the fact that some things in life, like their kids would say, are just ‘not fair’.

Here are a few of the things that parents may envy most about their children. 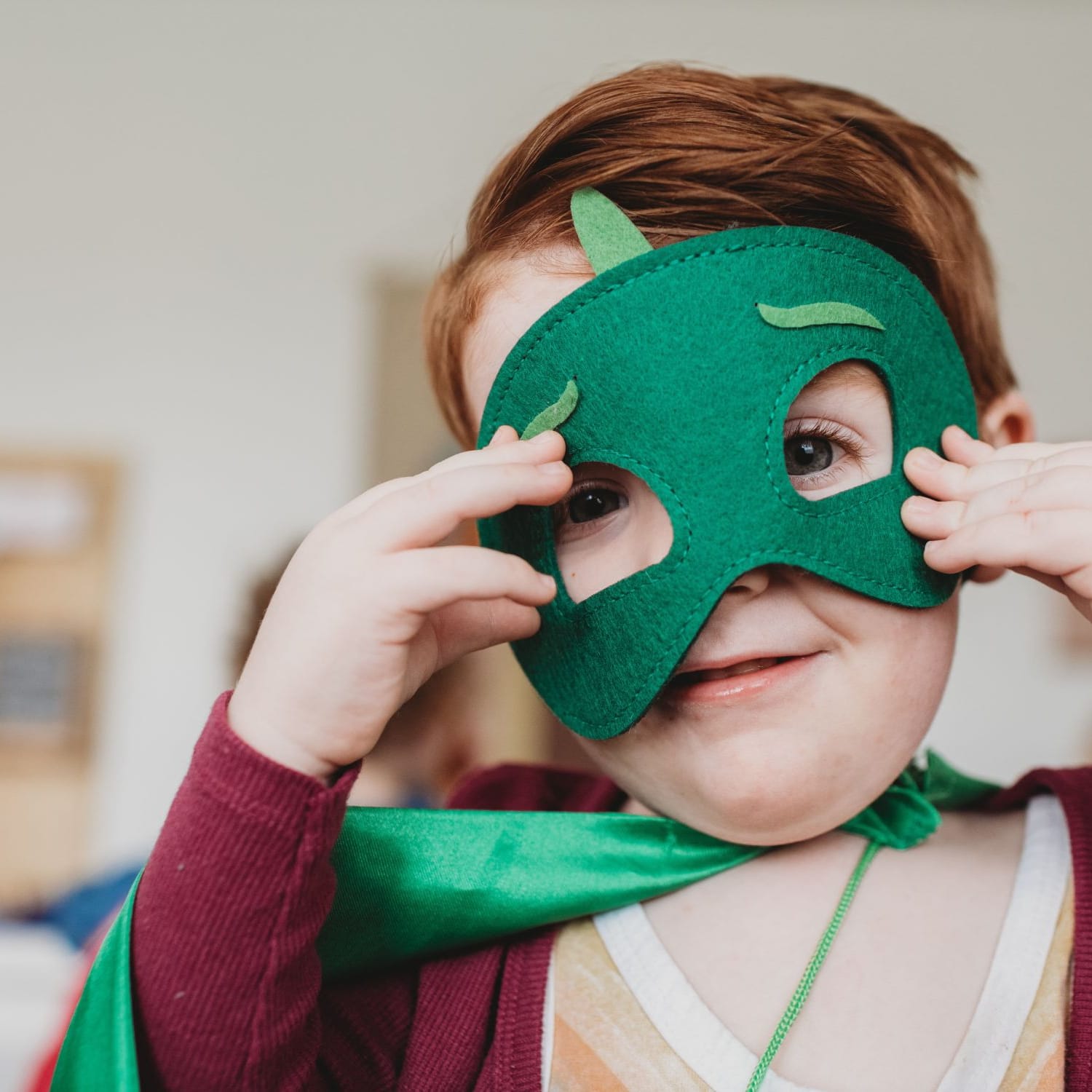 It’s the role of parents to give their children chores to teach them about responsibility, and how much that quality matters in a person.

However, these duties come nowhere close to how much the parents need to do in managing the home space. It’s a ride that never ends, an infinite loop of going to work to pay the mortgage, getting home to cook meals, cleaning mess, going to sleep, and repeating it all day after day. Though it’s necessary, it’s all-consuming, and kids are (rightly) not subjected to that level of responsibility. In the end, it would almost be foolish to not envy that magnitude of freedom.

Parents might help themselves here by reminding themselves why they do these things. After all, they’d be doing these things anyway if they were childless, so to have a better reason is in looking after the kids is a gift. Going through the motions is tough when life is void of direction, but kids can present a clear sense of purpose and direction to their parents, which is a huge advantage to tackling the more mundane parts of life.

If a child behaves immaturely, it’s discouraged, but also somewhat common and expected. If an adult behaves in an infantile fashion, it’s understandably social suicide, even if the tantrum or outburst was a one-off.

By the same token, children acting mature and slightly older than their age are generally praised. For an adult, these kinds of behaviours are base expectations that nobody bats an eyelid at. It’s all rather obvious and necessary of course, but at the same time, it’d be understandable for adults to wish for even a fraction of their kid’s praise. After all, it’s been hard times for many people lately who feel lonely and invisible, and the ability to be a functioning adult through pandemics and lockdowns is undoubtedly worthy of applause.

Sometimes, receiving a bit of positive reinforcement for the little things in life goes a long way for an adult who’s down on their luck. Therefore, listening out for the occasional ‘good job’ that gets thrown their way by a boss, colleague, or partner, might just give parents a bit of a boost.

They could also post some of their work and achievements online for friends and family to appreciate or take up a new hobby with an instructor who’ll be sure to provide plenty of encouragement. The options are endless, and it’s understandable to need some ‘fans’ in one’s corner every now and then. 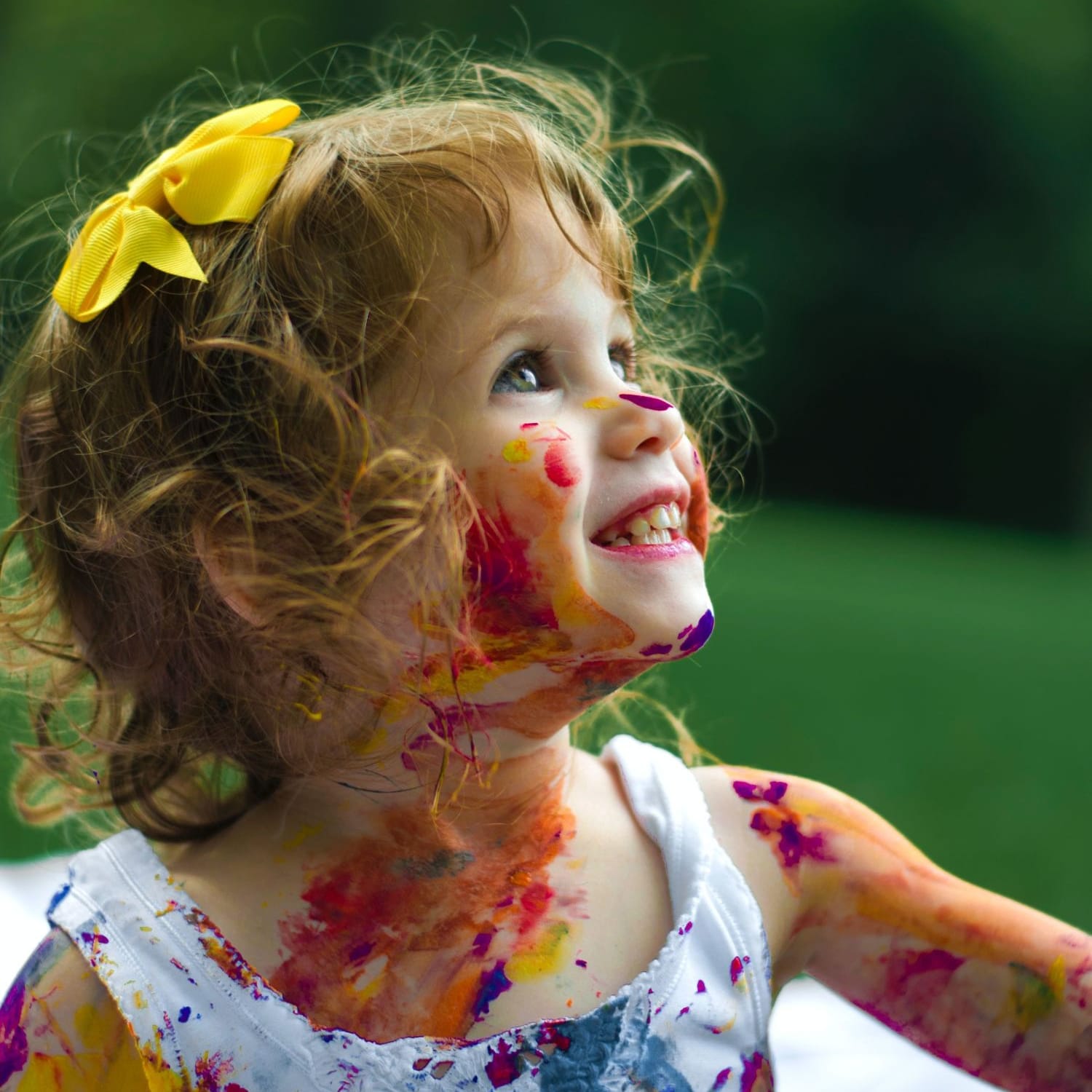 Bunk beds are cool. There’s no way around it.

Of course, they’re exclusively a child-only sleeping arrangement, and a parent to be seen using one would just be a baffling sight to behold. Still, if parents are envying bunk bed usage, simply spying their kids using and enjoying them may be enough to fill their hearts with delight. Children carry an infectious energy, and their joy is their parent’s joy too. There’s also the more practical case that the parent would need to sleep separately from their partner in their use, so trying to sleep in one is not at all ideal in reality.

Businesses like Bedkingdom offer an exciting plethora of bunk beds to choose from, all in different colours, shapes, and sizes, so they’ll fit into any home perfectly. They also provide a great range of high sleepers too, so parents could get two of those if their kids are likely to argue about who’s on top. In the end, parents and their kids can all gather around the computer and browse this online store, and they’ll soon find something that ticks all their collective boxes.

Kids don’t necessarily have a complex understanding of the world and all its issues.

Of course, some children are wizening up to the disarray of the world now they have access to the internet and social media. For example, Greta Thunberg is a good example of how today’s youth are broadening the scope of their intellectual understandings, expanding their horizons beyond the confines of the web and effecting real change too. In this sense, teenagers are beginning and facilitating their own discussions about how the world should be.

However, for younger kids, their complete obliviousness to the horrors of the world is no doubt something every parent will envy to at least some degree. The ability to be wholly content with an action figure or video game, without paying any heed to economic or political concerns, is no doubt a huge perk in being a kid. The news is just background noise, rather than insights into what grim realities the future may hold.

Of course, one could argue that adults should remain aware of worldly issues and not forget the suffering of others. It’s a reasonable counterpoint, but at the same time, everybody has a breaking point in terms of how much bad news they can bear. So long as the parent is doing their bit when they can through raising awareness of a charitable donation, they can take pride in knowing that they’re making the world a better place. 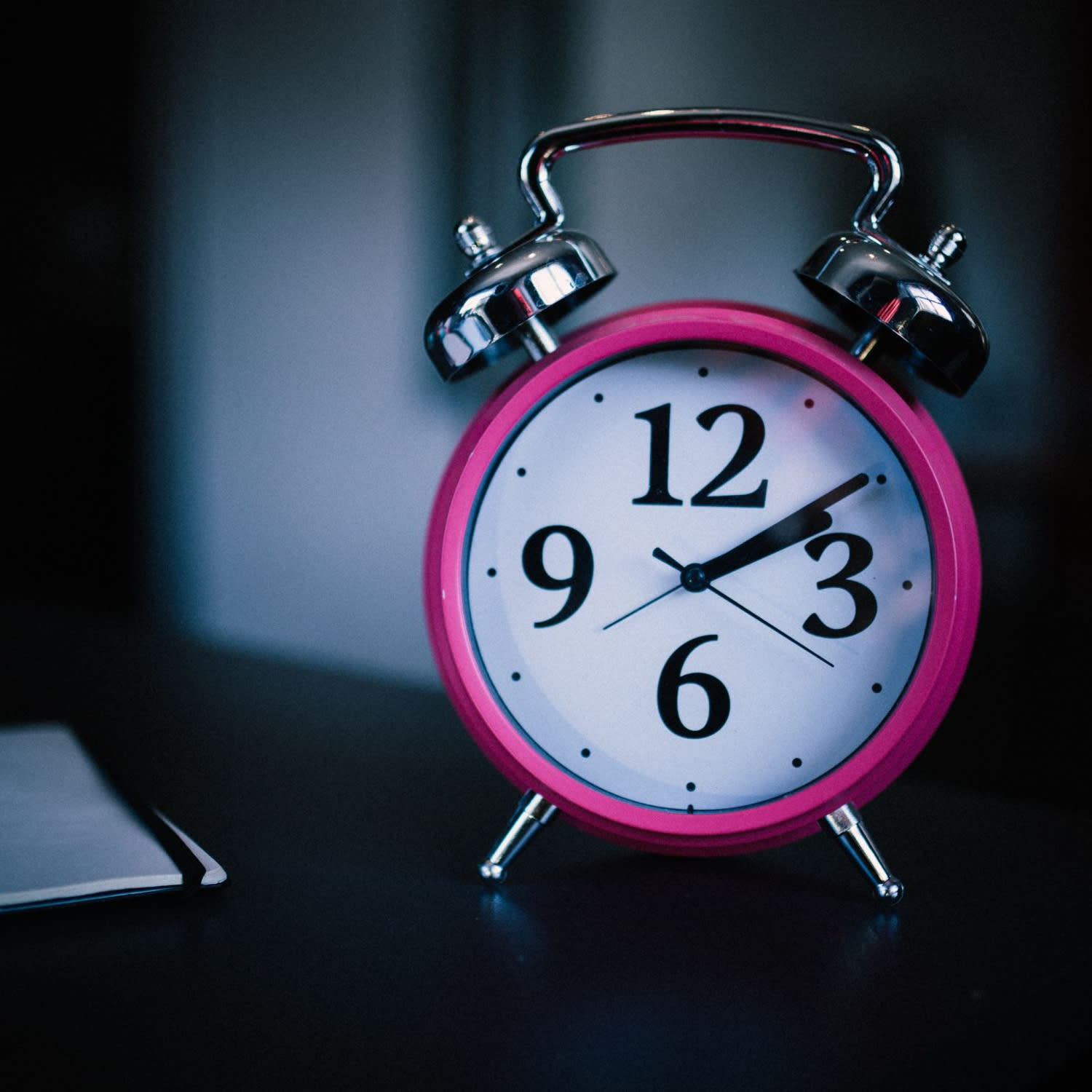 When your whole life is ahead of you, you can afford to waste a lot of time indeed. Procrastination is an art mastered by teenagers, after all.

Not so as an adult. Even spending time with friends can feel like it has some sort of personal cost, after a while, as if something more important has been put on hold for the sake of idle chatter. Parents often feel as if they’re being pulled in many different directions at once, and for younger kids not going through strenuous exam periods, they know nothing like it.

Instead, they can spend their days daydreaming about whatever their future might hold. They even have the luxury of questionable opinions and life plans, with The Independent reporting on a recent poll stating that most kids would rather be YouTubers than go to space, in a surprising turn. Anything is possible in their minds, while parents no doubt feel hemmed in at times because of all the decisions that they’ve made in their lives so far, good or bad.

In these situations, it might simply help for parents to participate in the ‘future plans’ discussions their kids have, no matter how outlandish their ideas are. The parent’s ideas and lessons could live on through their child, and they may even feel inspired about their son or daughter’s dreams should they start to become more fleshed out and realised. At the end of the day, families are a team, and they can pull each other up when the chips are down.