St. Patrick’s Day is arguably the most celebrated national day in the world. It started as a Christian celebration commemorating Patrick, the patron saint of Ireland. Nowadays, it has transformed into festivities held around the globe. Consequently, it will surprise you to find Saint Paddy’s day celebrations in your neighbourhood. The parties involve parades, wearing green, festivals, shamrocks, and Music and dance.

Even though the celebrations began in Ireland, they are now a global phenomenon. However, there are different countries across the world that celebrate this historic day.

When you read the History of Saint Paddy’s Day, you will learn that the Irish immigrants played a big role in spreading these celebrations worldwide. 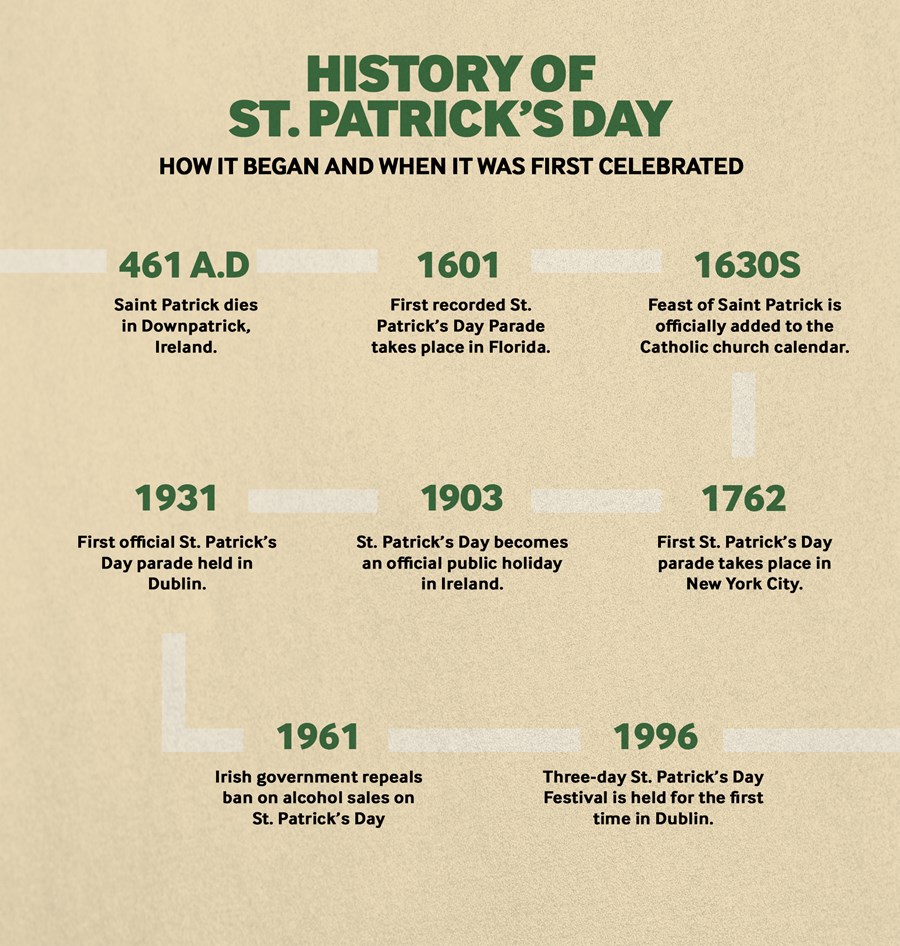 Montserrat is unique as it is the only other country worldwide in which Saint Paddy’s Day is a public holiday. The small island nation commemorates its independence after being colonized in the 17th century. Moreover, most of the inhabitants of the island are of Irish ancestry. They usually celebrate St. Patrick’s Day as part of a week of Independence Day celebrations.

Argentina is another surprising country that celebrates Saint Paddy’s Day. Buenos Aires usually hosts one of the largest St. Patrick’s Day celebrations in South America. Participants take part in several festivals and events across the city.

In Turkey, revelers visit bars across the country from Istanbul, Ankara, Bodrum to Izmir. Attendees are entertained by live music and other forms of celebrations that last throughout the night. They also ensure they stay true to the green color that goes with the festivities. 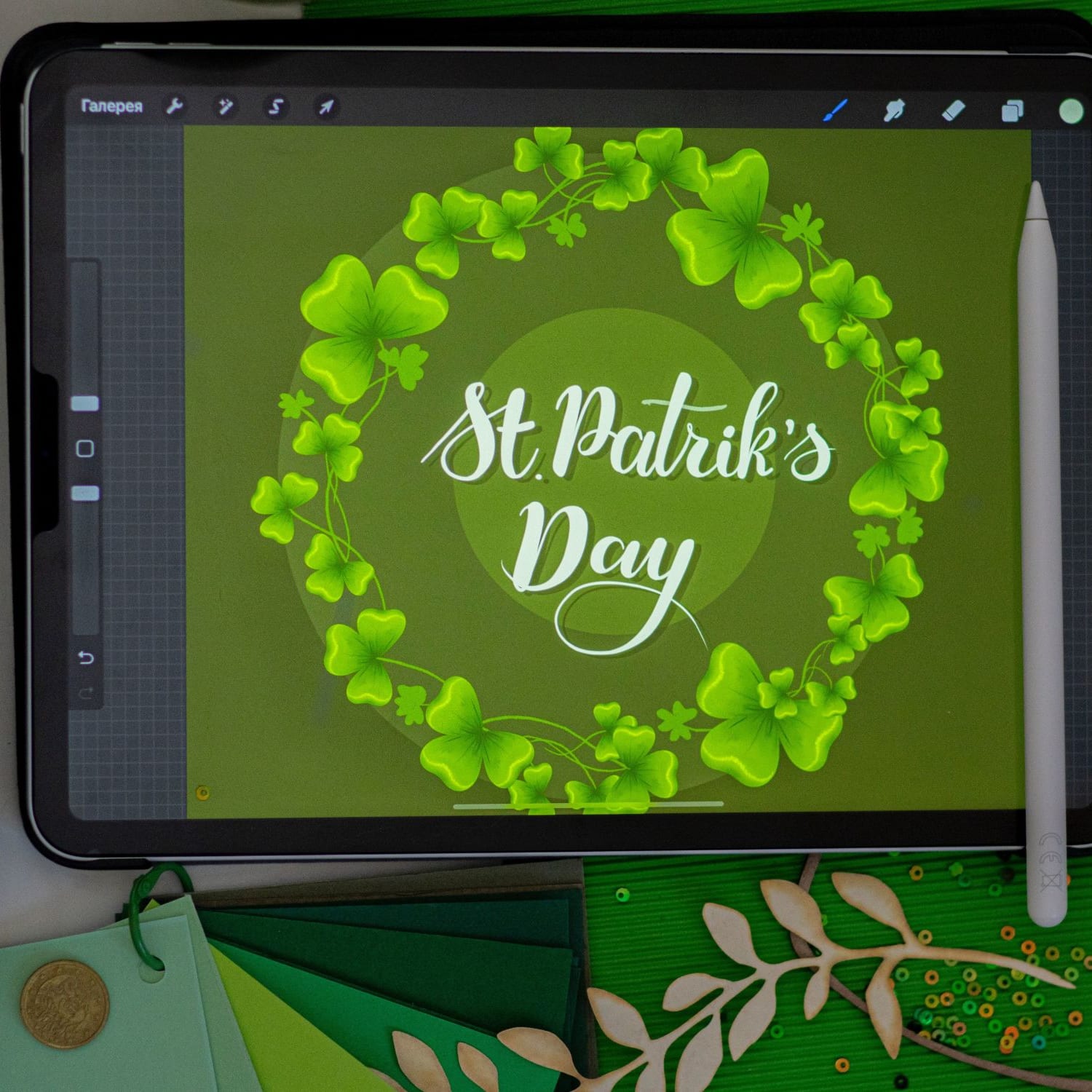 You will be surprised to note that Japan has held a St. Patrick’s Day parade since 1992. The Saint Paddy’s Day parade has grown over the years and has been growing bigger since then. The processions started with Irish expats as a way of introducing the Irish culture to Japan. At the moment, the celebrations have morphed and usually include a blend of Irish and Japanese culture.

St. Patrick’s Day has become a well-known celebration in Australia thanks to Irish immigrants. Festivities include revelers in pubs and restaurants that serve Irish drinks and foods. There are also other planned parties across the country, including Sydney and Perth.

Zagreb has been hosting St. Patrick’s Day celebrations for a while now. The celebrations include concerts and parades. However, the celebrations are still on a smaller scale, but they are gradually gaining momentum. So, if you are in Croatia on March 17th, make sure you have your green attire as you will have a chance to party.

Despite being miles away from Ireland, New Zealand is also one of the surprise countries hosting lively St. Patrick’s Day celebrations. You can attribute this trend to the fact that several citizens claim Irish heritage.

The celebrations include a parade in Auckland during the day. At night the Auckland Sky Tower is usually lit in green. In other parts of the country, Irish pubs host people dancing to Irish music and drinks. 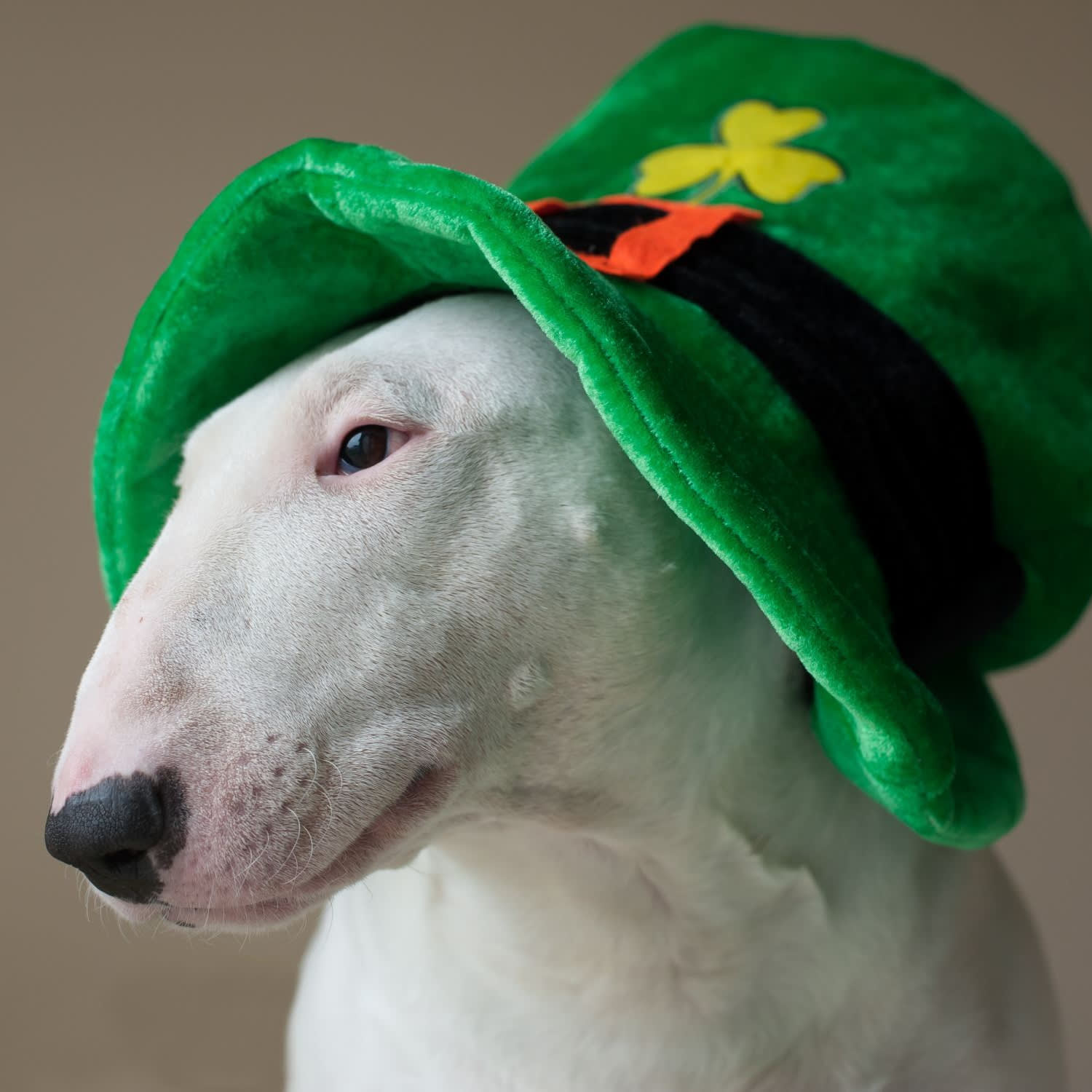 In India, the city of Mumbai turns green on Saint Paddy’s Day. Indians love to have a good time, and St. Patrick’s Day usually comes not long after the Holi festival. The Irish pubs in the country are generally packed during the celebrations.

In the UAE, the Irish Village in Dubai has been hosting St. Patrick’s Day celebrations for a while. The culture is slowly gaining fame in the country as more pubs around Dubai host parties. The parties include family-friendly activities like dancing to live music and pints that put revellers in the Irish spirit.

In North America, Montreal holds one of the longest-running and biggest St. Patrick’s Day parades. The city has been holding the celebrations since 1824. Canada has many citizens of Irish heritage and are usually joined by other Canadians to celebrate this iconic day. The Celebrations include cooking classes and whiskey tasting.

The Russian capital, Moscow, began hosting St. Patrick’s Day celebrations in 1992. The celebrations entail a parade and live music and dance in St. Petersburg. More so, the rest of the country also joins in the festivities in their local pubs.

As you can see, what started as an Irish celebration has now grown into something celebrated the world over. In the future, you should expect to see more surprising nations on this list as the culture continues to spread to all corners of the world. However, as the culture spreads, it is also integrated with other local cultures giving rise to different Saint Patrick’s Day celebrations apart from the ones you are used to seeing.