Adding a pet to the family is always a good idea. It gives you someone else to love and share special moments with, and if you have kids, it can teach them important lessons about taking care of others. With so many animals to choose from, though, which one do you go for?

You can pick a conventional choice like a cat or dog, or you can opt for something a little more out there, such as a snake. If you want a pet that’s relatively easy to take care of, you may also be inclined to get a hamster, fish or guinea pig. All of these choices are great, but there’s one that can sometimes be superior to them all – a bird. 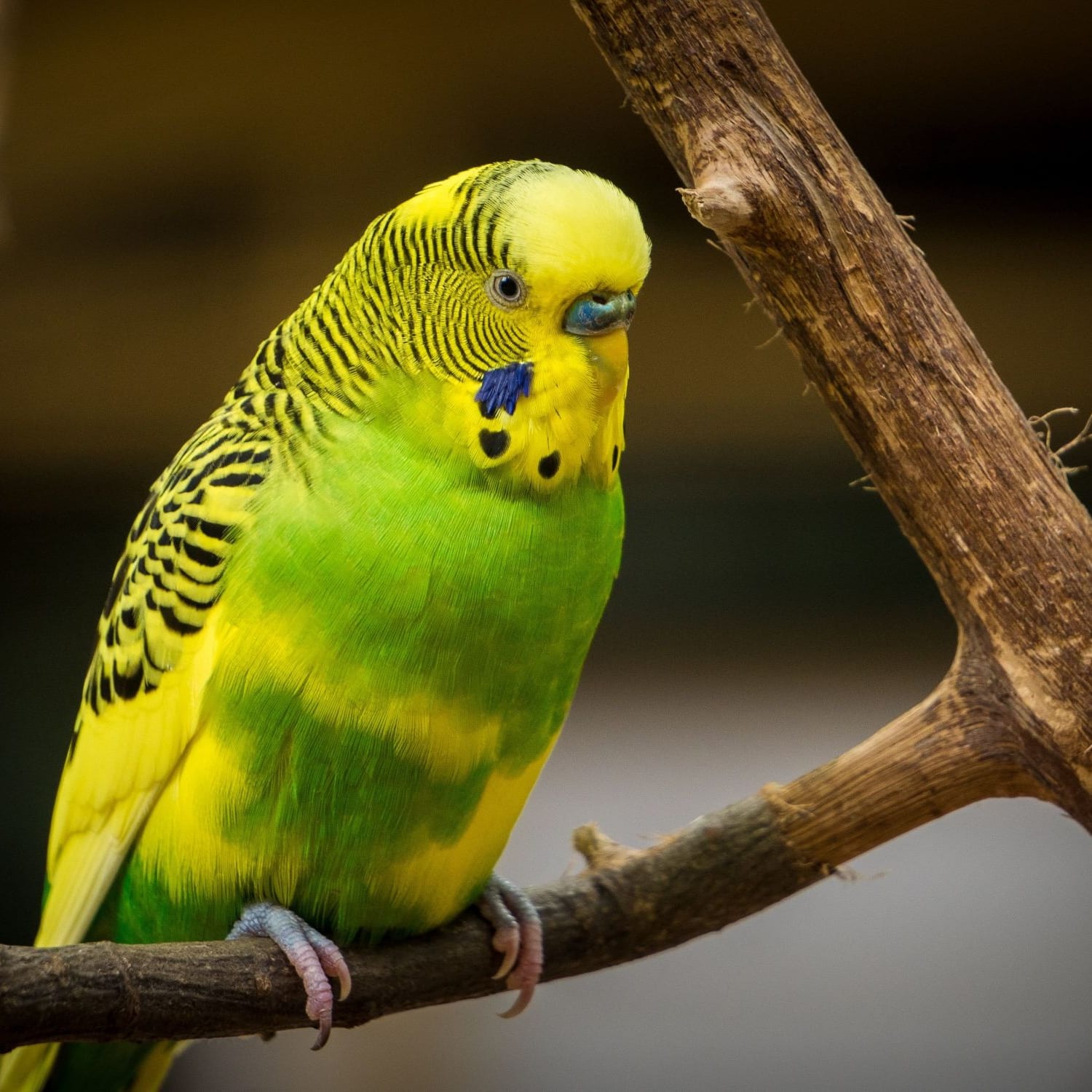 These animals can make the best companions for five excellent reasons, all of which are worth considering when deciding on your new pet. While they aren’t necessarily suited for every household, it’s hard to say no to them when they bring this much to the table.

They Don’t Make Many Demands

It’s a lot of pressure being responsible for another life. While pets might not have as many demands as children, they still require a lot of care and attention. Of course, not all animals are the same, with some having more needs than others.

Birds tend to fall into the category of being relatively independent, which means you don’t have to cater to them the way you might a dog. They don’t need to go for a walk multiple times a day, nor do their cages require constant cleaning. While you do obviously have to take care of them by providing food, water, and letting them spend time outside of the cage, they’re generally a lot easier to manage.

However, you should note that your pet’s demands will depend on what type of bird you get. Some can be quite demanding, while others are relatively carefree. So, if you’re looking for one that’s easy to handle, make sure you get the species that’s right for you.

Sometimes, you don’t realise how much space pets need until you own one. Cats, for instance, love to explore, so having plenty of room for them to do that at home is ideal. Likewise, dogs enjoy running around and playing, so the easier it is for them to do that, the better.

If you live in an apartment or a small home, you probably don’t have much space for a pet to do this. Fortunately, birds don’t care about that, as they thrive in smaller spaces. Given they spend a lot of time in their cages, they take up hardly any room at all. Even when they’re let out, though, they don’t need a big area to fly around in.

The only thing to keep in mind if you live in something like an apartment is the noise level. If your bird loves to make a racket, particularly at inconvenient hours, you could end up with some complaints from the neighbours.

Cost is always an important factor to consider when getting a pet, as your new addition can be quite a drain on your bank account. From food expenses to vet bills, an animal companion can be something of a financial sacrifice.

Luckily, birds are relatively inexpensive compared to a lot of the more popular pets out there. They don’t necessarily eat a lot of food, and what they do eat tends to be cheaper because it’s largely plant-based.

You can see that when shopping somewhere like Little Peckers, which has bird food products for a wide variety of species. From parrots to canaries and everything in between, you can feed your pet and supply them with everything they need for less than a dog or cat might cost you. Plus, you can get bird feeders for wild birds too, so if you want to share the love outside of your home, you can buy all the garden bird supplies you need. 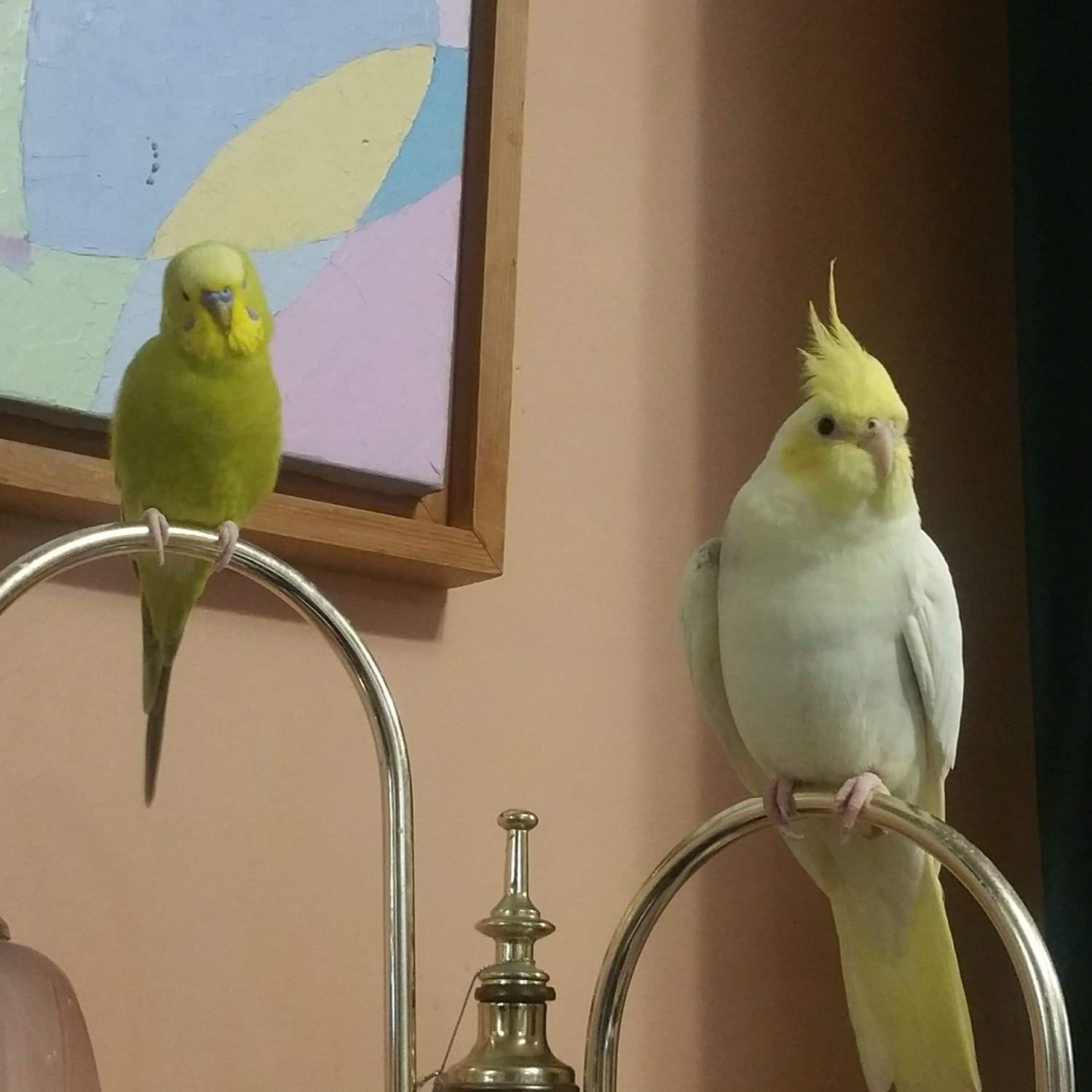 There aren’t many pets out there that can talk to you the way birds can. Obviously, other animals have their own ways of communicating with you and showing their love, but it’s not through words.

This ability to speak is part of what makes birds so charming, although not every species is able to mimic such behaviour. For those that can, though, it can make your animal companion feel like so much more than a pet.

These social skills are amplified by the general intelligence of these creatures, with their talent for learning and problem solving quite a marvel to watch sometimes. They’re definitely not animals to be underestimated, but if you foster a close bond between the two of you, this isn’t something you’ll need to worry about.

They Have Long Lifespans

It’s never easy when a pet passes away. You spend years getting to know them and building a bond, then they’re suddenly snatched away all too soon.

Unfortunately, many household animals have quite a short lifespan, with a lot of them lucky if they make it to double figures. This isn’t the case for all pets, though, with some birds able to live for decades. The larger the species, the longer they tend to stick around, with plenty able to spend as much as 50+ years by your side. That’s ideal if you’re someone who can’t bear to say goodbye to your animal companion after only ten or so years.

There’s a lot of criteria to consider when getting a pet, and the stuff mentioned here might not matter that much to you. If you want an animal that’s relatively expensive, easy to care for, and which will stick around for a long time to come, though, a bird is definitely worth considering. They might not be as popular as cats or dogs, but they can bring you a whole lotta love if you just give them the chance.