Unsure what to do with your pet now that divorce is on the horizon? This post explains what will happen, and how you can avoid a dispute. 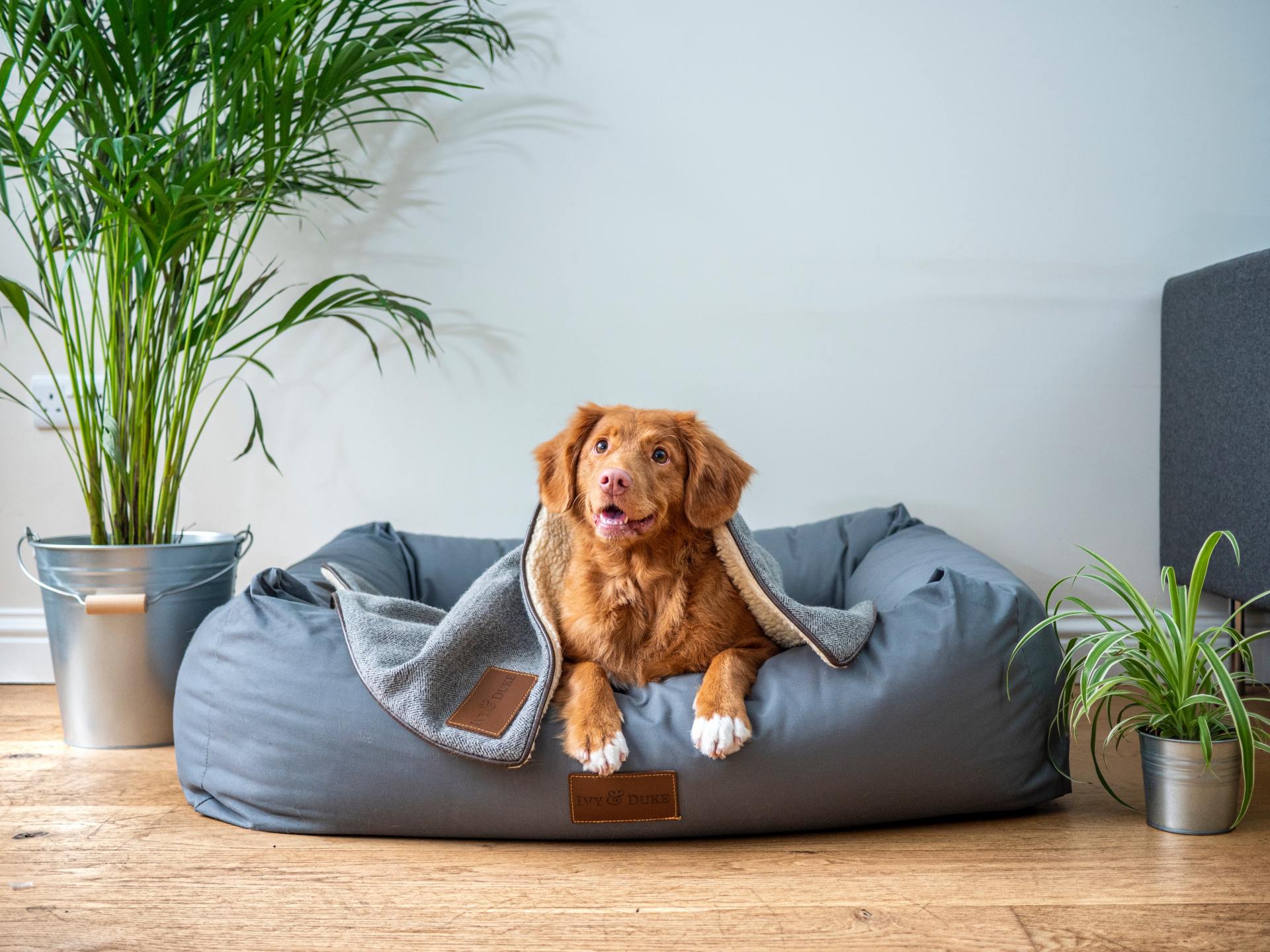 Photo by Jamie Street on Unsplash

Pets are an amazing addition to any family, but what happens if the family home begins to disintegrate? Seeking family law advice is the best place to start with any divorce, as they can help you to make plans for kids, finances, and property. They can also help you to make a plan for your pets.

Because of the emotion this decision can invoke, making a plan before a divorce comes into the picture might be the best port of call. This article will explain this further…

What are pets defined as during a divorce?

Although pets become an integral part of the family, unlike your children they aren’t really regarded with the same love and care in the legal system. In fact, pets are regarded as “chattel”, otherwise known as property. This puts them in the same ballpark as things like cars and furniture.

How are pets treated under the law?

In your home, your pet will likely be a much-loved member of the family. That said, in the court of divorce law, this is unlikely to matter.

Because pets are seen as property, transferring ownership is possible in the courts, just like you would with a house or car. What’s more, the court can also make a decision about financial arrangements based on the decisions surrounding the pet. For example, the person who gets the pet might require a financial reward for the upkeep.

When a judge is making a decision about who should take ownership of the pet, child and financial arrangements will be more pressing. So, they’ll likely take the practicalities into consideration, rather than emotions. With this in mind, they’ll consider the following:

Ultimately, whoever is seen to “rightfully own” the pet will be responsible for their care.

How to avoid pet disputes during a divorce

The best thing to do, in order to avoid any nasty disputes about pet ownership, is to plan ahead for any eventuality. Although it might seem crass to plan for a divorce or breakup, as your relationship will feel solid now, things change. 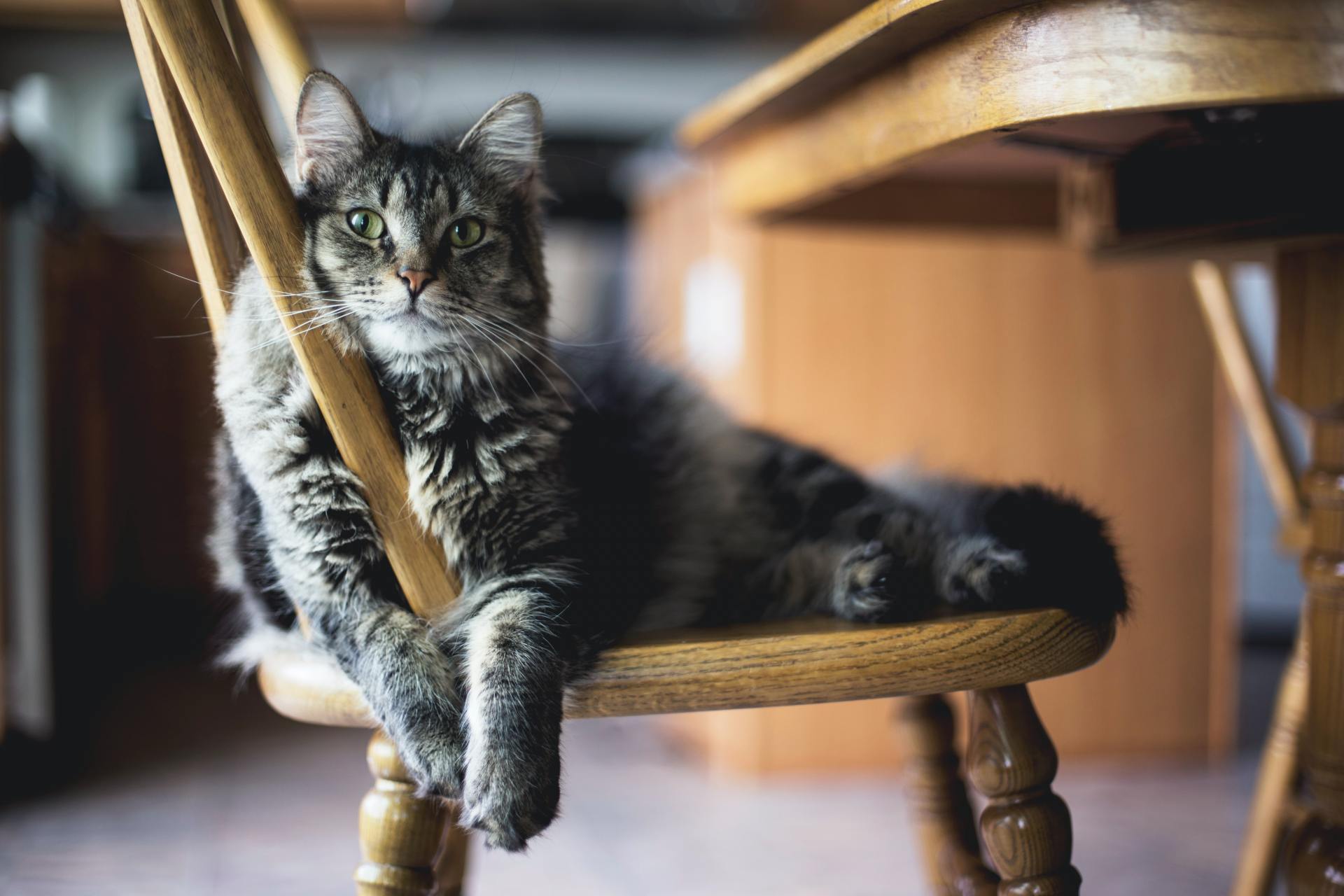 Photo by Kari Shea on Unsplash

You can’t predict what the future will hold, so covering your back now is a good idea. Some ideas for doing this include:

Have a Pet Prenup

Drawing up a prenup is advised for any marriage. Within this prenup, you should have a section considering the welfare and plans for your pets if you end your marriage. Although you can verbally agree to things, there’s much more security in putting it in writing.

The Blue Cross’s “Pet Nup” can be downloaded from their website, which allows you both to set a plan for the rights of ownership for your furry friends before the tables turn. Some of the points you should consider when filling this out include:

If you have more than pet, you’ll be more inclined to split them up so you can both benefit from enjoying their company. However, you also need to consider how this will affect your pets too. If they get on well with one another, how will they cope being split up?

Ultimately, you should be considering your pet’s wellbeing first. If they’re more in tune with one member of the couple than the other, and that person has more time to spend with them, then you should take this into consideration.

Enter into a Cohabitation Agreement

Similarly, if you’re not married but simply live together, you should consider drawing up a cohabitation agreement. This can set out a similar arrangement to the above, bearing in mind your pet’s welfare at all times.

Although it may be trickier with cats, who can be quite territorial, other pets might work well on a joint custody basis. Especially with dogs, who enjoy going from place to place, this could be a very feasible option for you both.

Ultimately, animals are creatures of habit and routine. If you start building up a new, set routine of visits to one another’s homes, they’ll soon get used to it, and it’ll be like normal again.

It really depends on the animals’ temperament, and the type of animal too. You just need to decide what works best for your pet, and how much individual time you can both give to your furry friend.

This might even help you to remain friends, as a couple, if you both have a vested interest in a living being. 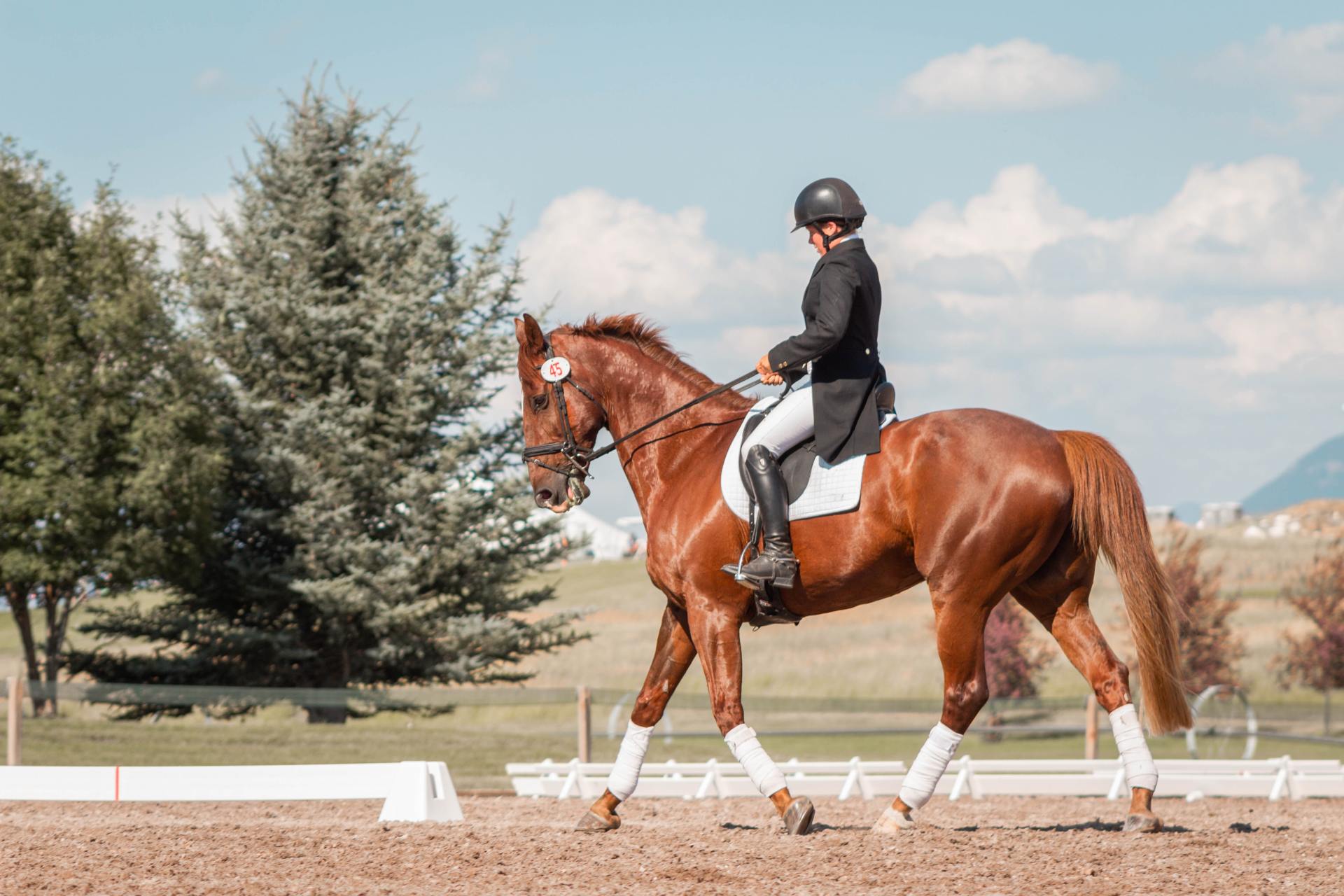 Photo by Mikayla Storms on Unsplash

Pets are a very important element of the divorce

Although it might seem very practical in the courts, there’s no doubt that choosing who gets the pet will be an emotional rollercoaster for you both.

Hopefully, this article has provided you with the information you need to decide what to do. It may have even spurred you to put together a Pet Nup, to save any trouble later on down the line.

I wish you luck in the future of your divorce! Be sure to leave your experiences with pets and divorce in the comments down below.