By now, it’s pretty clear that COVID-19 has had wide-reaching effects on economies around the globe. Dealing with its impact has been a national headache for governments everywhere. The UK, for example, is sitting with debt worth £2 trillion, partly incurred due to the pandemic.

In his Budget speech in March this year, Chancellor Rishi Sunak announced a “progressive and fair” method to handle the havoc wrought by the coronavirus. Capital Gains Tax and Pensions Lifetime Allowance (LTA) will have limits placed on them, and the changes will be effective from April 6th, 2022. 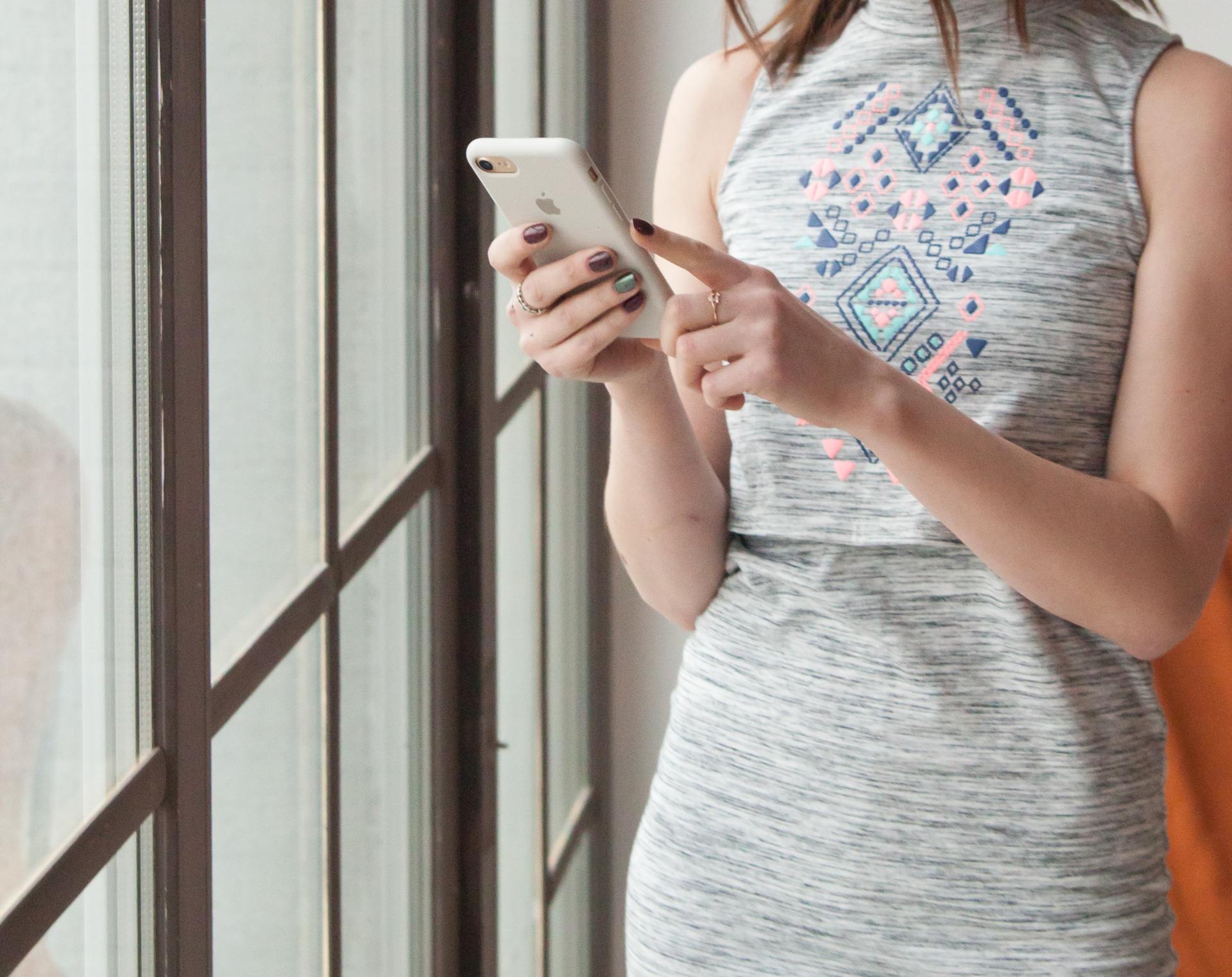 Photo by Tetiana SHYSHKINA on Unsplash

The Pensions Lifetime Allowance is of particular interest because – once these changes take effect – there will be direct repercussions on the amount of taxes people will pay when they withdraw their pensions at retirement age. The specific proposed change to the LTA is that it should remain at its 2020/21 amount of £1,073,100 until April 2026.

The Meaning of the LTA Freeze

A freeze on the Pensions Lifetime Allowance limits the contributions individuals can make to their pensions. This news generated mixed reviews, with the negatives outweighing the positives. Targeting pensions to deal with the national debt and other economic challenges is unnecessarily punitive. Pension funds are one of the savviest ways to practice financial wisdom. Freezing the LTA is akin to punishing good financial behaviour.

Currently, pension savings are subject to a 55% tax charge. So, if, for example, you have a pension fund worth slightly more than the capped amount of £1,073,100, the portion of the pension that is over the limit would draw a substantial tax rate of 55%. Those who are more diligent savers will feel this sting more deeply.

Medical professionals are particularly concerned about the freeze for the changes it will have on their work schedules. Instead of working 80 hours a week, they would reduce their consultation hours to 50 or even 40 hours a week to escape high tax rates. Since the coronavirus is still very much at large and mutating at an alarming rate to boot, doctors and nurses have a right to be worried. Well-paid medical professionals especially have no incentive to continue working if they make a net loss to taxes whenever they engage in overtime.

A million pounds is not a small amount of money – by the time an individual retires, it translates to roughly £26,000 a year. This amount is less than the wages associated with a full-time job, and it might encourage people to retire at an earlier age so that they can live in relative financial comfort when they get older.

Though the LTA freeze could potentially generate an extra £250 million for the government, it could also effectually actually end up reducing people’s faith in pensions. Knock-on effects to the pension industry would not bode well for the nation. If citizen’s confidence in the saving system is unstable, they could be turned off to pensions and begin searching for alternative future income streams.

Coping with the LTA Freeze

Parminder Gill from Weslyan Group observes that in addition to being an insult to the frontline workers of the pandemic, a limit on the lifetime allowance would engender a “less-favourable tax-regime for pension savers.”

So, a helpful way to understand the LTA freeze is to view it as an opportunity to audit your pension scheme. For most people, the bulk of their retirement income will come from their pension fund, so it will stand them in good stead if they make the best decisions possible for their future right now.

Paying close attention to when your pension is approaching the £1 million threshold is one way to take back control of the situation. Diversifying your asset portfolio can help a great deal too. Senior Propositions Manager for St. James’s Place, Tony Clark, states that pensions will comprise only a portion of most people’s investment portfolios. Creatively considering other streams of income to supplement one’s pension would be a wealth-wise move.

The LTA freeze is particularly painful because, ordinarily, the pensions allowance should move in line with inflation. However, as there are no guarantees in life, so there are no guarantees in pensions. Who wouldn’t love to have as much surety as possible when planning for retirement? But in the face of this lack of information, the best we can do is to make good decisions based on the information at hand.

When viewed optimistically, the LTA freeze does make planning a little more hassle-free until 2026. The key takeaway from these new changes is that you should keep an eye on what adjustments need to be made to your pension scheme so that you’re not surprised by a drastically reduced income once you retire.