Sometimes in life, you have to throw your toys out of the pram to get the attention you deserve. This is incredibly true when we’re talking about different contracts you have to pay, and how you can save money. Put your hands up, how many of you have had the same contracts for various things in your life for well over a couple of years? Or, more accurately, how many of you have come to the end of an agreement, only to renew the contract and continue as normal?

The majority of you will have your hands in the air right now if not all of you! 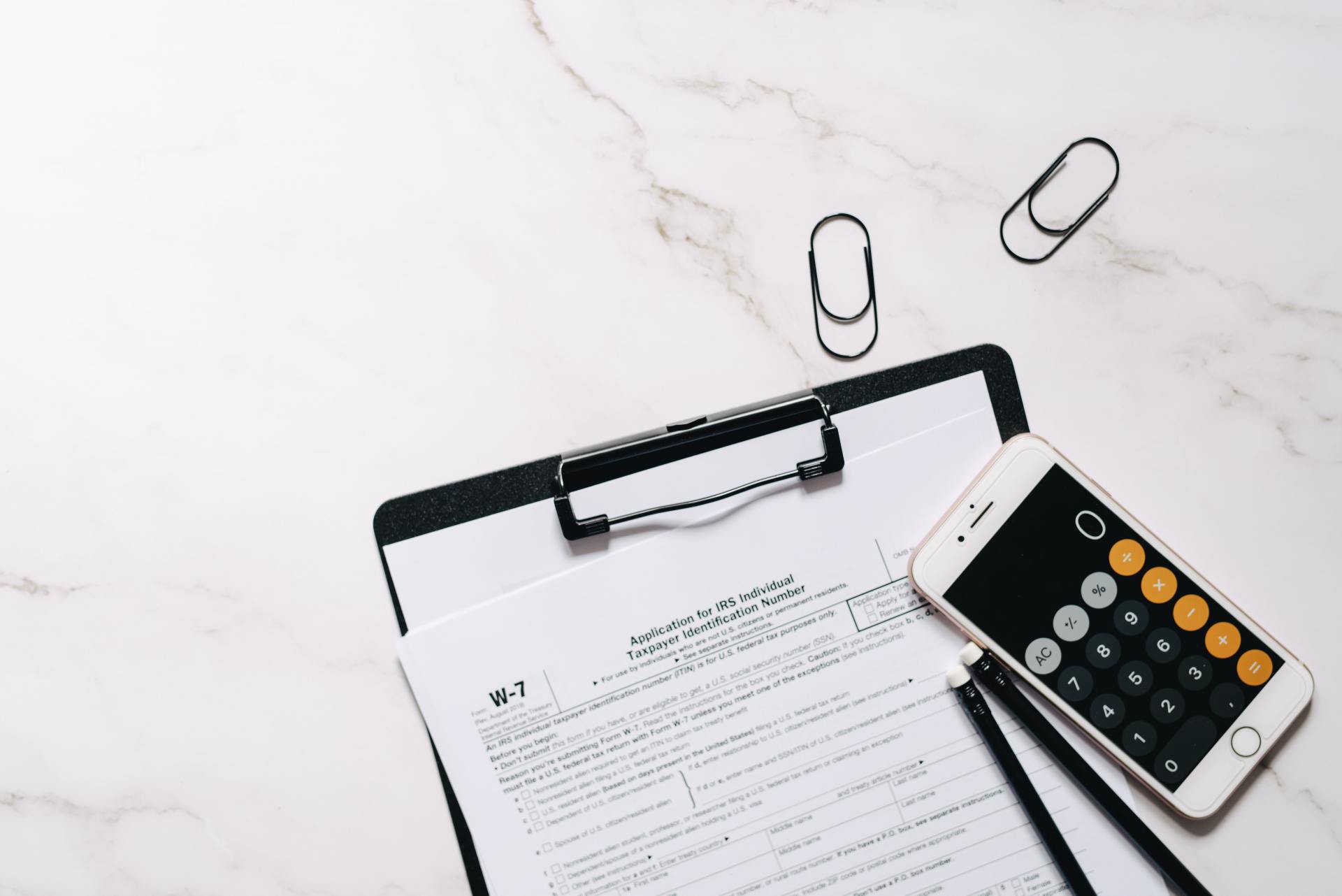 Photo by Olya Kobruseva from Pexels

It’s something we all do, and the only explanation for it is laziness. We either can’t be bothered or don’t have the time to look for different contract options, so we carry on with the same one over and over again. While you might think you’re constantly getting the deal of the century, you probably couldn’t be further from the truth.

So, this is where throwing your toys out of the pram comes in handy. When a contract ends, you should kick up a fuss and tell the provider that you’re leaving. Why? Because this act can help you save an absolute fortune in one of two ways:

In either case, you walk away with some significant financial savings! The question is, what contracts can you threaten to leave and enjoy savings success?

We all need to pay our energy bills, and the good news is you don’t need to be tied down into a contract for too long. Typically, you can choose between fixed and variable rate tariffs. Fixed rates will give you a fixed price, but this is usually over a fixed term – normally 12 or 24 months. Variable rates have no contract end date, but the rates can vary based on if energy prices go up or down.

Thankfully, you can cancel your contract on either of these tariffs whenever you want. With variable contracts, you can do this whenever without incurring any fees. With fixed ones, you will have to pay an exit fee if you cancel more than 49 days before your contract is due to end. If you cancel within this period, you won’t have to pay exit fees.

Therefore, you can threaten to leave at basically any time you wish. This is where you compare energy providers online, find the cheapest deal for your area, then call your current supplier. Let them know you want to leave as you have found a better deal. Now, the ball is in their court; either they match or better this deal, or they have to let you go! Either way, you will end up saving a fortune on your ongoing energy bills.

Pretty much any insurance product you buy can come under the heading of contracts you can threaten to leave. Car insurance is typically the big one that everyone likes to chop and change. This is because prices from providers can fluctuate so dramatically, with many offering deals for new customers only. So, by leaving your current provider and becoming a new customer at another one, you can save money.

Again, you can technically cancel your car insurance at any given time. However, similar rules apply to those of fixed-term energy contracts. If you cancel midway through your contract length, the insurance provider is going to charge you a cancellation and administration fee.

But, if you wait until the end of your contract, you can leave the provider for free. The mistake people make is they don’t actually cancel their insurance prior to it ending. What happens in this scenario is that it automatically renews. If you paid for 12-months of insurance and failed to cancel at the end, you’re going to end up paying for another 12 months after. So, be sure to check and compare other providers, then do the same tactic of calling your provider and telling them you’re going to leave. Once more, the same thing will happen; they either promise a better deal or you leave and get cheaper insurance! 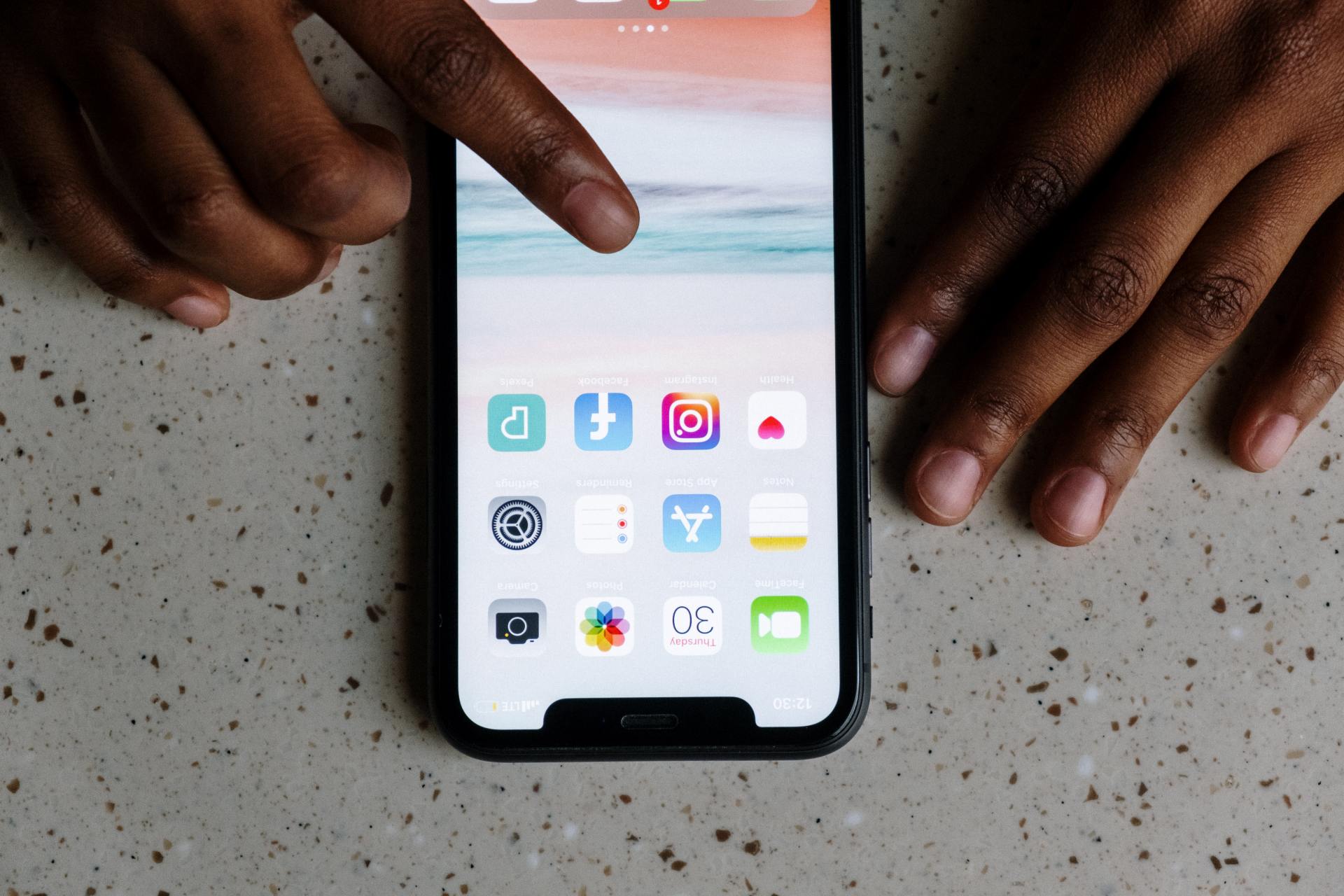 Photo by cottonbro from Pexels

The majority of mobile phone contracts are 24 months in length. This means you’re tied down to the contract for this period, and you can’t leave it without paying extra fees. Normally, you will just have to pay what’s left of your contract. Imagine you pay £30 a month and want to cancel after a year, you’d need to pay £360 upfront to basically buy out your contract.

Still, you can always cancel the contract and threaten to join a different network once the term is over. Now, this is definitely the case where most people will just forget to cancel their ongoing contract. In the above example, the £30 a month you’re paying is partially for mobile data and texts/voice minutes, and partially for the phone itself. Your monthly fee is worked out so that, after 24 months, you have paid for the price of the phone. Thus, if you fail to cancel your contract, you are still paying for a phone that you already own and have paid for!

The good news is that all mobile network providers let you change your contract a month or two before it’s due to end. This is where you start comparing mobile networks to find the best deals. If you’re keeping your phone, look for SIM-only deals. If not, you’re basically looking to see if anyone has any exclusive offers for new customers that you can take advantage of. Once you have found a good deal, contact your network provider and let them know you’re leaving. It will be no surprise to know that they definitely do have some hidden deals for you to take advantage of, it’s just a case of if they’re cheaper than the one you’ve found elsewhere or not.

Finally, you can apply the same techniques to your broadband provider. Yes, similar rules apply to the ones we’ve seen above. You can cancel your contract early, but there will be fees and charges. Much like your mobile phone contract, your broadband provider may make you pay off the remaining months in one go.

Similarly, you can usually switch providers and cancel your contract a month or so before the end of your current term. Remember, it will automatically renew if you don’t take action, so be sure to start comparing broadband providers as your contract reaches its end date. Then, it’s a simple case of contacting the provider and moving through the motions.

When Won’t This Tactic Work?

There are other examples of contracts and bills where this tactic can work for you. However, there are also many instances where it simply isn’t going to work at all. For instance, you can’t call up your water supplier and threaten to leave them for a cheaper provider. You’re stuck with whoever supplies the water in your area, so there’s no room to haggle.

Additionally, for rolling contracts, this tactic doesn’t work. What this refers to are contracts where you basically pay a fixed monthly price but can cancel and renew whenever you like. Basically, we’re looking at subscription services like Netflix and Spotify. They will always have a set price, so you can’t phone up Netflix and tell them you’re switching to Disney Plus. They’re not going to magically give you an exclusive offer; they’ll help you cancel and send you on your way.

Tips When Threatening To Leave

Lastly, we’ll conclude with some advice on what to do when you are threatening to leave one provider for another.

To summarise, threatening to leave your current providers can make them panic and give you a much better deal than you could find anywhere else. Or, it could show you that they don’t have any better deals, so your best option is to leave them and save money with a different provider.