Anorexia nervosa is an eating disorder that regularly causes extreme thinness or starvation. The condition is associated with many myths, and it is essential to get a clear picture of what anorexia is and isn’t. Knowing the facts can protect lives and lead to healthy eating. Unfortunately, in many cases, people suffering from anorexia often neglect help because of not knowing the severity of the illness. In this post, we’ll discuss the facts and common myths about anorexia. In addition, you will find some intervention programs. Before we look at the misconceptions, here are some facts about anorexia. 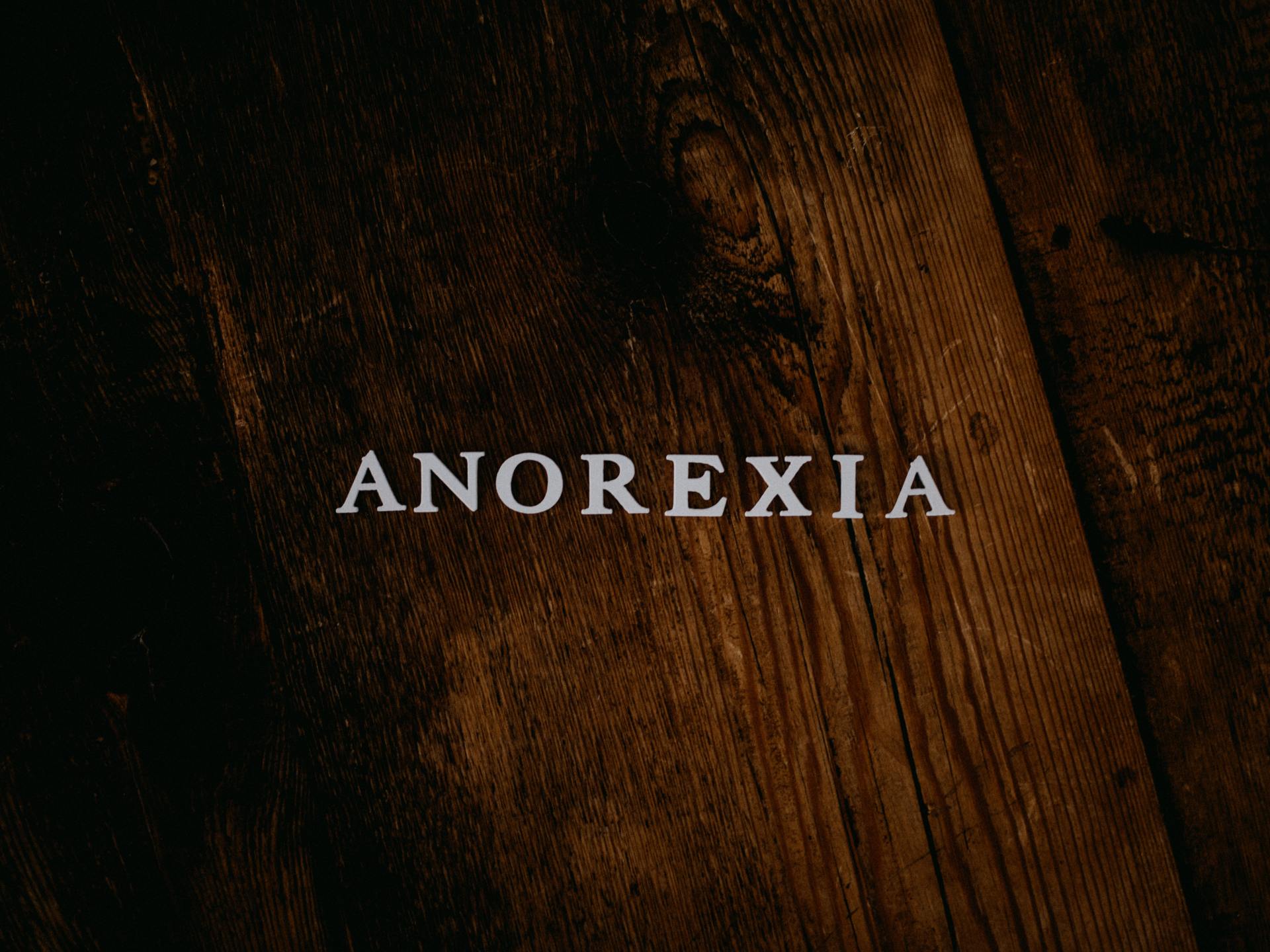 Photo by Annie Spratt on Unsplash

Fact: Anorexia is Caused by Many Things

Anorexia can result from many factors working collectively that all contribute in one way or another. Such factors include genetics, dieting, and life changes such as breakups, relocating, etc. As a result, it is possible to recover from anorexia without fully identifying the root problem.

Dieting is prevalent among many adults. However, it can be dangerous and cause an eating disorder. Some dieters progress from compulsive dieting behaviors to full syndrome eating disorders.

Anorexia has devastating effects on the organs of the body. Body organs need adequate amounts of calories and nutrients so having an insufficient quantity leads to organ failure. It can also cause low blood pressure, brain damage, and infertility.

Anorexia can also lead to suicide. A meta-analysis of studies showed that most adults associated with this eating disorder have a higher risk of committing suicide.

Fact 3: It is Possible to Recover

It might not be an easy road, but recovery is possible. It is a journey of its own that requires patience and determination. First, it is important to encourage people with this disorder to seek help and acquire information about its serious effects. Recovery and treatment are through a mixture of therapy and nutritional education. This should be to restore the individual to a healthy weight, high self-confidence concerning body shape, and other psychological issues.

Myth 1: Someone Needs to be Dangerously Thin to Have Anorexia

It is common to assume that only extremely thin people can be diagnosed with anorexia nervosa. Most people often associate anorexia with low body weight or low muscle density. One major diagnosis measure for anorexia is low body weight. However, it must not be the only criteria for making a diagnosis. Anorexia is associated with other problematic behaviors that influence a person’s weight, self-esteem, and body shape. These problems may not always be visible as low body weight. Indeed, some individuals have a bodyweight considered to be normal but are actually suffering from severe anorexia. This doesn’t mean that the illness should not be taken seriously. It should, and treatment is necessary.

Myth 2: People with Anorexia Do Not Eat

A common misconception of anorexia is that sufferers do not eat. Some people assume that they might only eat the absolute minimum for survival reasons. However, it is wrong to assume that sufferers of this condition do not eat. In contrast, there are common causes of people with anorexia who eat regularly and frequently. They may only eat “safe foods” that satisfy hunger with low-calorie beverages and avoid high energetic food. It often leads them to lack energy and causes them to be activity intolerant.

This is a common misconception because studies have shown many men indeed suffer from anorexia. Most people assume that eating disorders are only a female disease. It is common in women but can be diagnosed in men as well. In most men suffering from anorexia, their goal is usually to appear lean and muscular as opposed to being thin. Men are as much affected by social pressure and can have dissatisfaction related to their body shape.

Myth 4: Anorexia is a Choice

While it seems like anorexia is a choice, it is often related to much deeper thoughts and beliefs. It may include low self-esteem or fear of gaining weight. It is also not a cry for attention. It needs to be taken seriously.