Dealing with picky eating habits in kids is one of the most classic parenting problems, and unfortunately, one that we still don’t have a universal answer for. There’s a lot to address here, and you have to remember that your kids are individuals, just like you and your partner. Many parents wrongly undermine the identity of their children, which can lead to various issues down the road. If you want to ensure that they grow up healthy and well-adjusted, you’ll have to put some effort into promoting healthy eating habits in them. 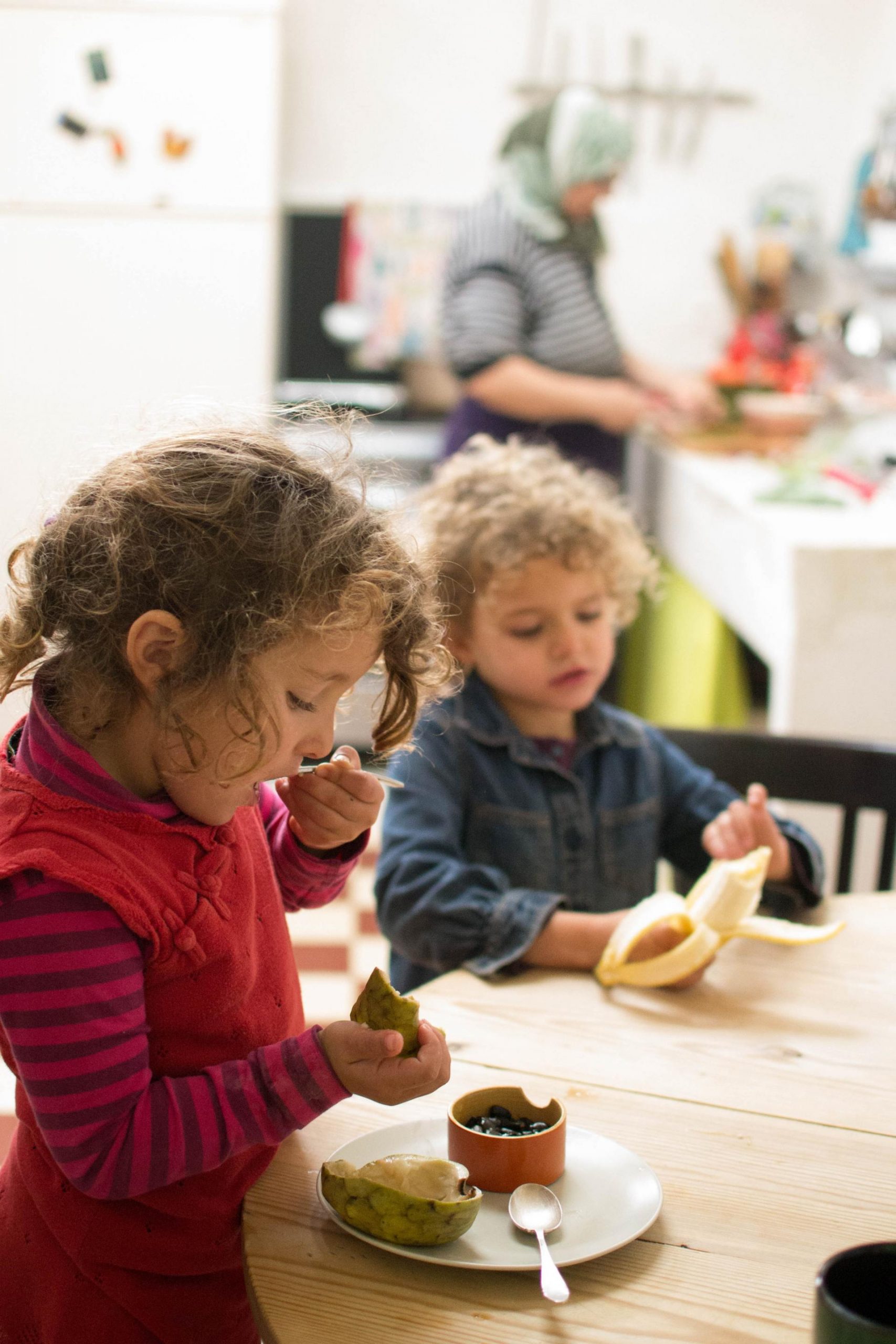 Photo by Angela Mulligan on Unsplash

Have as Much Variety as Possible in Your Home Cooking

One of the biggest reasons for kids to grow into picky eaters is that they simply never see enough variety of food at home. If they constantly have to eat the same thing, they’ll either fall in love with it and only want to eat that or start to hate it and want to eat anything else instead. Both of these situations can be a problem, and you want to avoid them as much as possible. Of course, cooking varied meals can get expensive fast, and it’s not sustainable in a big family on a small budget. That said, you can still try to throw some variety into the mix to keep things fresh.

Banning something only makes it more alluring for kids, and junk food is a perfect example of that. They’re going to be exposed to it one way or another whether you like it or not. If they don’t eat it themselves, they’ll eventually see a classmate nibbling on a bag of chips and this will drive up their curiosity.

Kids can get the wrong idea quite easily, and it can be quite harmful to tell them that they should be actively avoiding something, only for them to see their peers enjoying it normally. With that in mind, don’t ban junk food completely. In fact, don’t even talk about a ban on it. Just make sure that it’s limited and treated as a special snack for more unique occasions. You can use junk food as a reward for certain things, although don’t go overboard with this as it can backfire.

Snacks Don’t Have to Be Unhealthy

On the note of snacks, remember that they don’t automatically have to mean something bad either. Delicious protein snacks from a company like EatProtein can work wonders for promoting healthy eating in your kids, and it doesn’t have to be expensive to maintain a well-stocked house either. EatProtein in particular is a great choice if you have a family of people with different eating habits and preferences, so check out their product selection of protein food and powders and see if something grabs your attention. Come up with alternative ideas for healthy snacks too – some of these can be prepared at home without too much effort.

Don’t Turn Every Argument into a Battle

No matter how you approach this, your kids are going to be negative about certain foods, even ones that they normally like. Kids are just kids in the end, and you have to get used to these kinds of situations. With that in mind, remember that you’re the adult here – you’re the one that’s expected to keep a level head and avoid conflict. You might often feel like your kids are pushing your buttons on purpose, and you may even not be that far from the truth. But you can’t let this get to your head because it will set all the wrong examples for the future.

Get Your Kids Involved

And remember that you can get your kids involved in the kitchen as much as you like! They don’t have to be limited to a spectator role when you’re cooking up a new dish or trying an interesting experiment. In fact, they might be more interested in participating than you might assume. This can also work great for promoting healthy eating habits, as it will show your kids exactly what goes into the preparation of all the meals they love (and don’t love). And you never know when you might unlock someone’s affinity for cooking from an early age! Getting them started on the right track early on can work wonders for promoting hobbies later.

This will not be easy at first, but it’s something every parent has to go through sooner or later. If you arm yourself with a lot of patience and know what to expect, it won’t be that difficult to ensure that your kids are started on the right track in their lives. Remember that you can take advantage of lots of educational resources online too, and these can answer some questions that many other parents have had to go through before you in the past.