For anyone looking to make changes around the windows in their home, they have likely encountered the option of integrating one-way window film. Due to its recent surge of popularity the effects, benefits, and properties of window film have yet to be thoroughly documented and there is plenty of misleading and inaccurate information available online. If you’re interested in finding out more about one-way window film and the benefits that it can provide to your home when used correctly, keep reading our blog below. 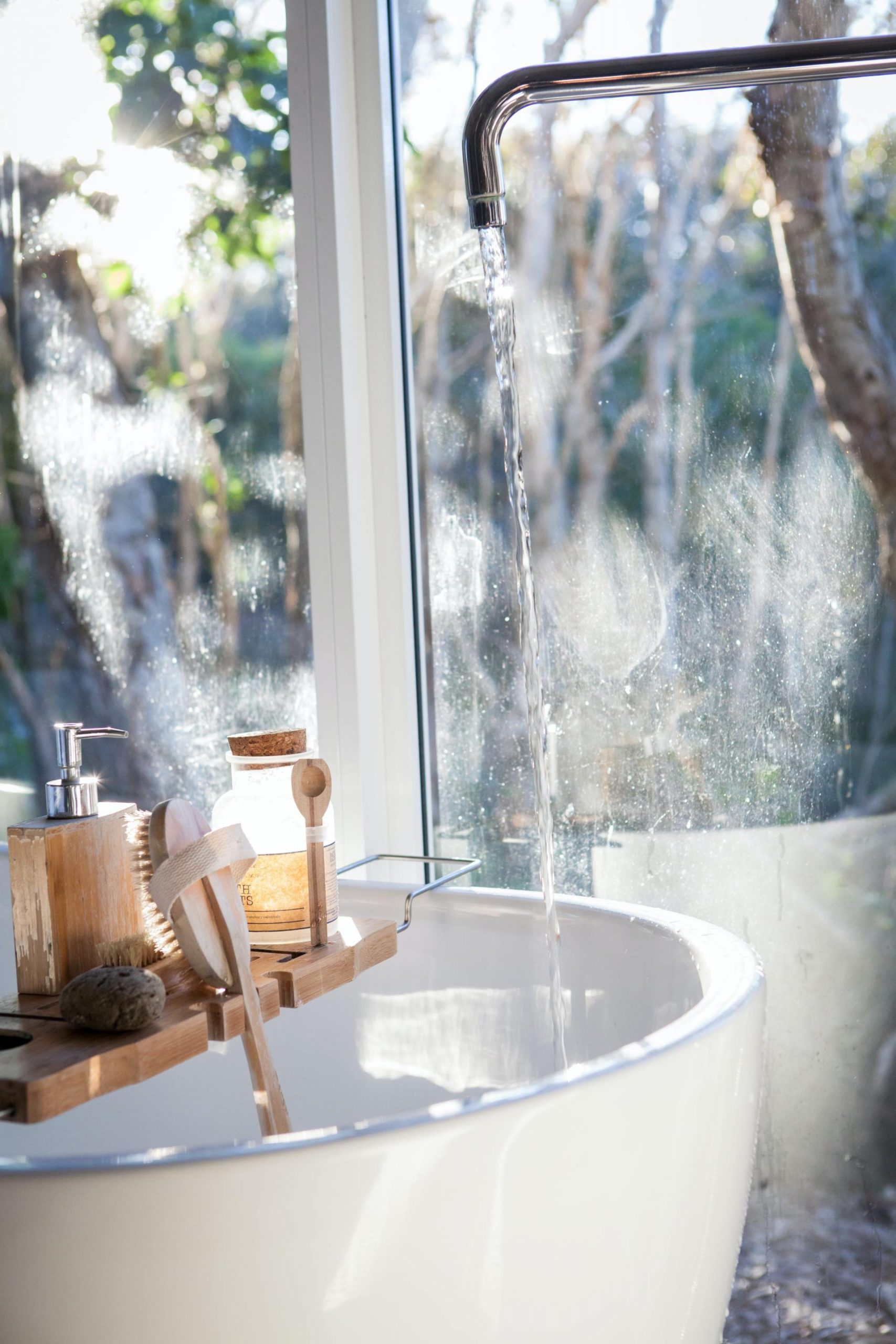 Photo by Photoholgic on Unsplash

What is One-Way Window Film?

Just as its name suggests one-way window film is an additional layer of coating applied to the glass surface to alter its appearance and properties. Its lead attraction, however, is the ability to block vision from one side (usually the outward-facing side) while allowing normal vision from the other. One-way window film has quickly become a popular solution for locations such as bathrooms and secluded workspaces due to its ability to incorporate an additional level of privacy and security. There is also the option of adding different colour tints to the window as well as branding or images making it a prime choice for adding an aesthetic charm to a building.

Depending on the location of your property you may find that some of your major windows overlook areas with pedestrian traffic leading to people being able to see into the building itself. Depending on the contents and usage of the room/rooms that can be viewed, you may wish to add an extra level of privacy to your windows. Due to the Evowrap offering of printed one-way window film, you can also display any images or branding on the external side of your windows.

Some windows simply do not look very appealing from the inside or out, poor builds, awkward locations, or a lack of maintenance can all serve to make a window look unpleasant. One-way window film does an excellent job hiding these inadequacies by changing the way light travels through it in turn completely changing its outward appearance, additional alterations such as reflective or printed film can then go a step further by providing an image or branding in place of the rough exterior of a not-so-great window.

Our team at Evowrap are specialists in providing numerous window film solutions for a variety of residential and commercial properties also encompassing vehicular wrapping and tinting. To speak to a member of our team regarding any one of our products, please do not hesitate to get in touch with them on 0800 107 7965 or drop them an email via sales@evowrap.co.uk.