It strikes me that it has been quite a while since I have updated you all on what is happening with us.

Suffice it to say that Christmas was terrible and the New Year is shaping up to be incredibly stressful.

My mum (83 in a few days) is now at home in a hospital bed, bedridden and having carers three times a day.  Having survived a stroke and enduring long term health problems, it’s not so much that she is ill but fading. 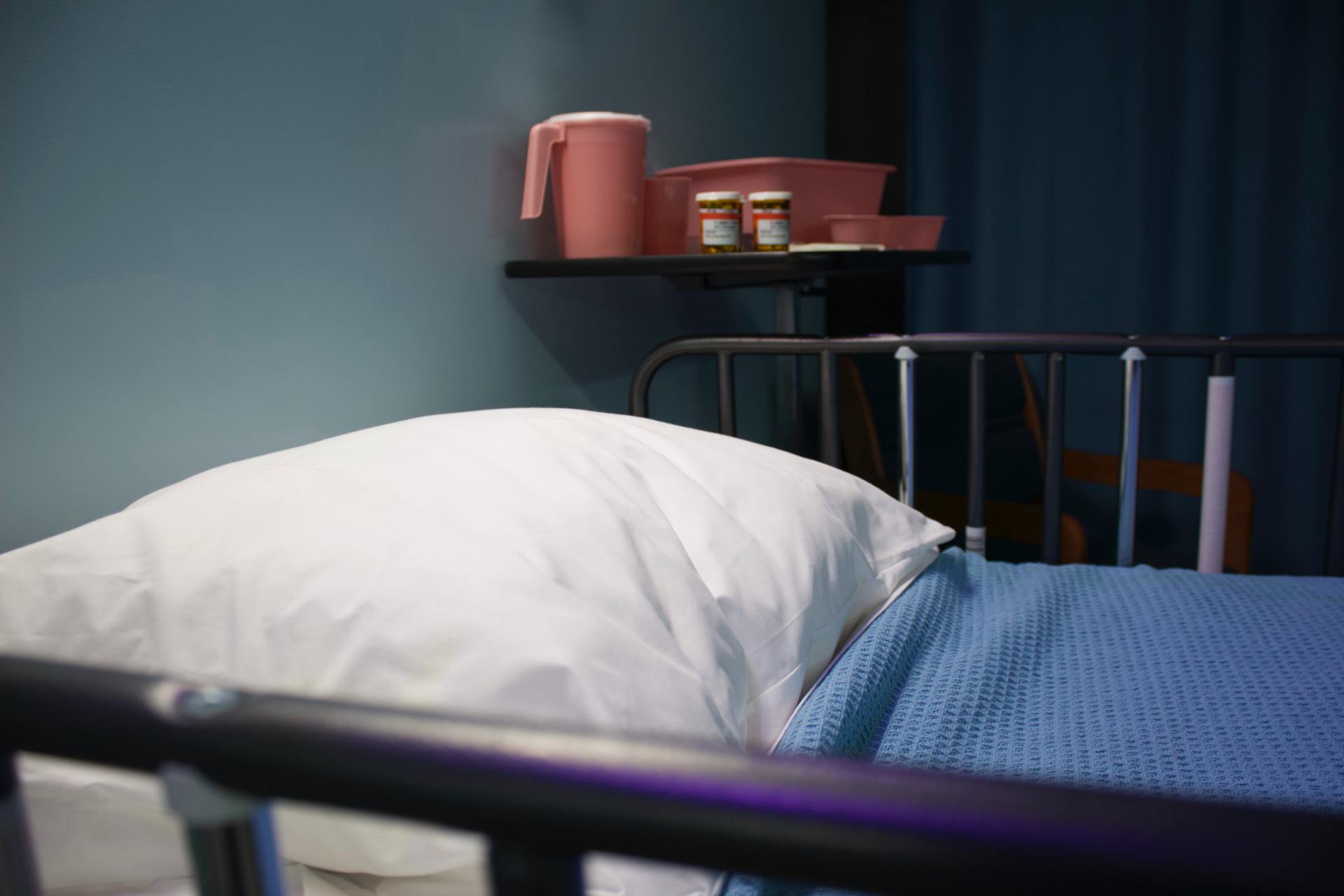 Photo by Bret Kavanaugh on Unsplash

My father (82) is struggling to cope and deeply resents the incessant line of visitors into his home – district nurses, GPs, occupational therapists and so forth.

It must be a generational thing, I think, because in his shoes I would welcome the carers and feel nothing but relief that there is someone else to talk to and offer advice and comfort to mum.

It has been a roller-coaster ride since mum left rehab in St. David’s Hospital (Cardiff) mid December.

I’m guessing that’s the way though.

Days when you think the end is nigh and then, lo and behold!, a return to almost normality when the routines and functions of the house carry on almost as they always did.

I live around the corner but my sister lives in Stoke and has been travelling frequently to help out and visit.  So have her three kids (all grown up).  Caitlin and Ieuan have seen their grandmother on a couple of occasions but it is difficult for youngsters to understand and process final months and years and the possibility that this might be ‘it’.

What has become abundantly clear, however, is how difficult caring is – particularly when it’s a close relative.

Your loved one can, if you are not careful, become ‘the patient’ – to be fed, watered and medicated. This can become the focus to the extent that you almost forget their personality, their likes and dislikes and that your loved one is still ‘there’.

Caring for their mental health is just as, if not more important than their physical health.  Mum said, the other day, “what has happened in the world since I’ve been in bed”.  She can no longer hold a newspaper.  My father refuses to have Wi-Fi and, in fact, any new tech whatsoever. Mum is left with a small radio and the chatter of carers and her daughters.

As adult daughters, it is deeply frustrating to suggest ideas only to have them batted away because it breaks the old routine to which, my father, still believes he and mum will return.

At least some of the time.

Sometimes dad talks about life afterwards and what he might do but the worry of care home fees is enormous.

And then there’s the grief.  It’s pre-emptive and nebulous.  It comes in like a squall and blows itself out quickly.  It’s the unreality of it all and the denial.  The fear and the knowledge that we will all go through this.

Meanwhile, mum is still 100% mum – sharp as a tack with a wicked sense of humour.  Her body may be weak but she soldiers on. She has enough meds to make her rattle and, when she’s not in the mood, she refuses point blank to take them.

Mum and dad’s relationship seems to be as it always was.  He doing his thing upstairs and she left to her thoughts downstairs (our family home is upside down – a strange 60’s architectural quirk which is a complete pain in the butt now).

I had assumed on her return that my parents would be welded together, never leaving each others’ side but it seems that some semblance of normality is far more bearable – at least for my father.

I have no idea what the coming months hold. At the moment, mum is eating more but drinking far too little but her spirit is strong.

The kids have returned to school this morning – fairly buoyant despite the 6:30 am wakeup call, given that they have been in their ‘pits’ till almost lunchtime over the Christmas break.

I have to say I am emotionally exhausted and looking for something positive to focus on to get me through.

What that is, at least for the moment, I haven’t a clue.