Children with ADHD (attention-deficit hyperactivity disorder) have difficulty concentrating on tasks, sitting still, and managing impulsive behavior. This guide will give parents the information they need to understand and know the behaviors brought by the disorder and develop effective decisions for their children on the symptoms, diagnosis, and treatment. 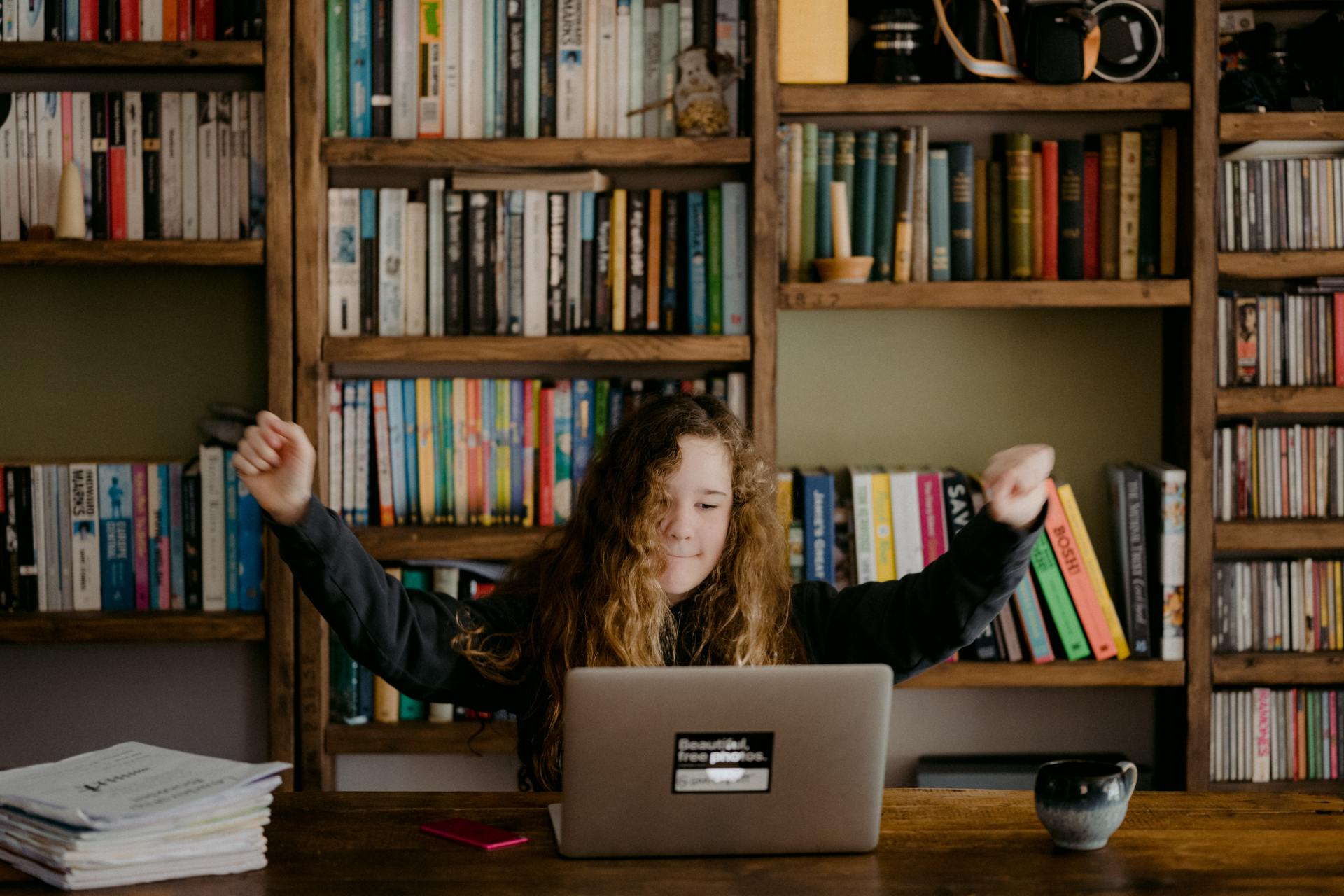 Photo by Annie Spratt on Unsplash

Attention-deficit hyperactivity disorder is a condition that makes it unusually difficult for children to pay attention, concentrate, sit still, manage impulsive behavior, and follow directions. Although all young children are restless, distractible, and might ignore teachers’ or parents’ instructions, children with ADHD behave this way more often than other kids their age.

Their inability to focus, settle down, and perform tasks in a reasonable manner make it hard for them to do what is expected of them during school times and can also bring problems at home and difficulty in associating with peers.

What are the symptoms of ADHD?

Symptoms of ADHD are categorized into two groups which are:

Hyperactive or impulsive symptoms of ADHD

Some kids exhibit only the first category of ADHD of symptoms, while some exhibit the second. However, most of those diagnosed with ADHD have both, which can make it hard for them to perform activities and function in school and lead to more conflicts at home.

What is the difference between ADD and ADHD?

ADHD should be diagnosed because its symptoms can be the reason for other issues like anxiety, trauma, or depression. Therefore, a specialist analyzing your kid should rule out other likely causes for his behaviors.

A child should undergo an ADHD diagnosis if they exhibit various inattentive or impulsive behaviors over a long period and in different settings to an extent that is abnormal for kids their age. These behaviors should also interfere significantly with social interaction or schoolwork.

How ADHD diagnosis is made

To make the correct diagnosis, the clinical officer should gather information from different people who have observed the child, including you, teachers, and other caregivers. Teachers and parents should be asked to fill out different rating scales like the child behavior checklist, the SNAP, or Connor’s checklist to assess the frequency of symptoms over a given period.

The child may be tested using the Continuous Performance Test, which is used to rate the ability to finish a repetitive task over a given period and give a complex picture of ADHD symptoms. However, it’s not advisable to diagnose a child with ADHD depending solely on the teacher’s or parent’s report.

Studies show that behavioral therapy and medication are the most effective treatment. Medication is the first option for average to moderate cases of ADHD. Medication, known as psychostimulants, which improve the level of certain chemicals found in the brain to help children curb impulsivity, hyperactivity, and focus, can be used for more severe cases.

What are the types of stimulant medications for ADHD?

If a child has ADHD, research shows over an 80% chance that the child will respond to stimulant medication, leading to a notable reduction in symptoms.

There are two key categories of stimulant medications:

For children who respond well to stimulants, half will respond in equal measures to both medication categories, and the remaining half will do good with one or the other. In addition, there are a variety of different release formulas for stimulant treatments, meaning treatment can be tailored to the individual.